Is age really just a number? It appears that this is so for Tatay Tony Villanueva from Leyte. At 102 years old, he is way past the retirement age, yet he still sells native hammocks and ‘bayong’ across town! 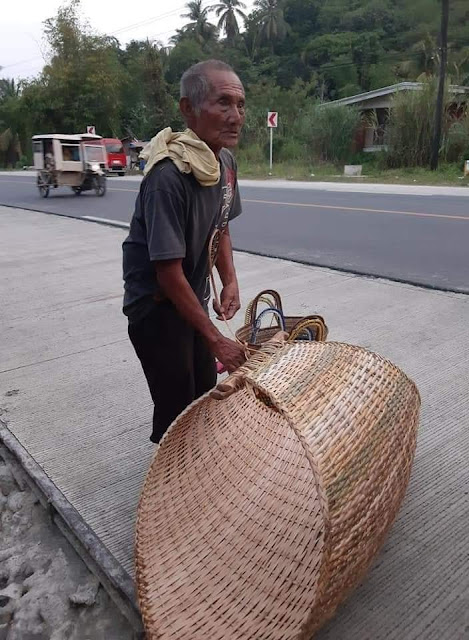 One hammock is quite heavy already, particularly for someone his age! Yet this old man (literally very old man!) defies the usual things we know about old people as he continues to carry these heavy items to sell around his hometown.

In a post by Rhodz Jimenez Casio-Salili, Tatay Tony was said to be from Brgy. Rizal in Babatngon, Leyte. He has certainly impressed netizens with his strength and determination as he carries that heavy hammock to sell.

He claims that his secret to long life is not eating meat and foods with vetsin (Monosodium glutamate used for making food taste yummier). Instead, he only eats fish and vegetables. These foods keep him healthy and away from ailments; thus, he is able to still carry those heavy stuff around even at his age! 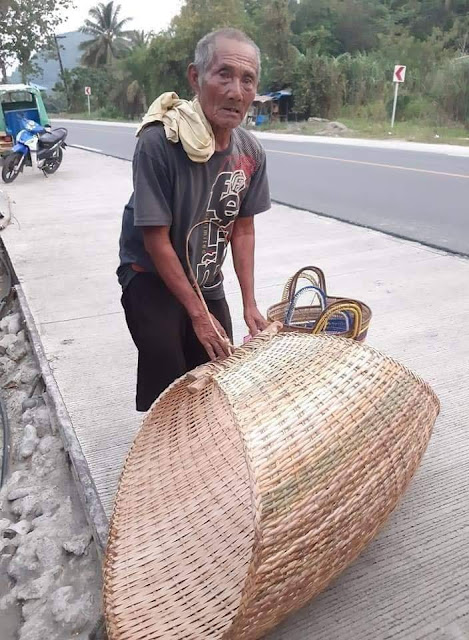 A lot of netizens questioned why this old man’s family is letting him do this, considering that old people are frail and prone to injuries. But though there is no explanation provided by Rhodz, it is probably Tatay Tony who insists on doing it!

Many old people don’t want to feel that they are no longer of any use to their family. Thus, they try their best to still do the jobs they used to do when they were younger, even if that meant carrying heavy stuff and selling the items around town.

A number of netizens suggested that his family find a way to verify his age so that they can claim the centenarian benefit of at least Php100,000 from the local government! God bless po, Tatay…