Amid the shutdown issue surrounding ABS-CBN as its 25-year franchise expires on March 30, 2020, but the renewal remains unknown, netizens are taking sides and hashtags like #yestoabscbnshutdown or #notoabscbnshutdown trend on Twitter from time to time.

Since there is a higher possibility that the network will have to shut down as the franchise renewal is staunchly opposed by Pres. Rodrigo Duterte and not yet approved by the Congress, a netizen suggested a collaboration of shows between ABS-CBN and its staunch rival, GMA.

Jasper Arabe Laude posted photos of the mashup shows – and netizens just can’t get enough of the clever new names for the shows, using their old names. Of course, it would be actually impossible for this to happen, but it’s just so funny to check out these ‘new’ shows, anyway.

The early evening news shows “24 Oras” and “TV Patrol” merge to become “24 Patrol”. It sounds a bit odd, but the new show will feature all the shows’ anchors. 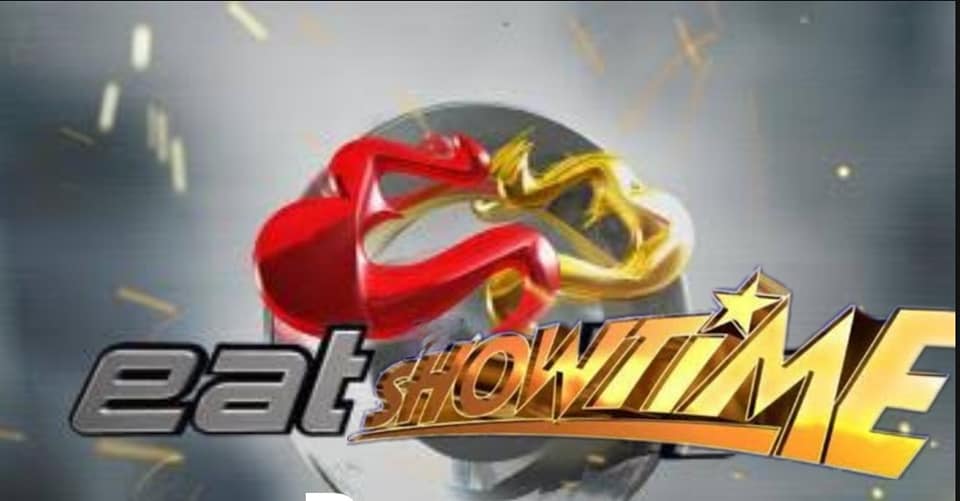 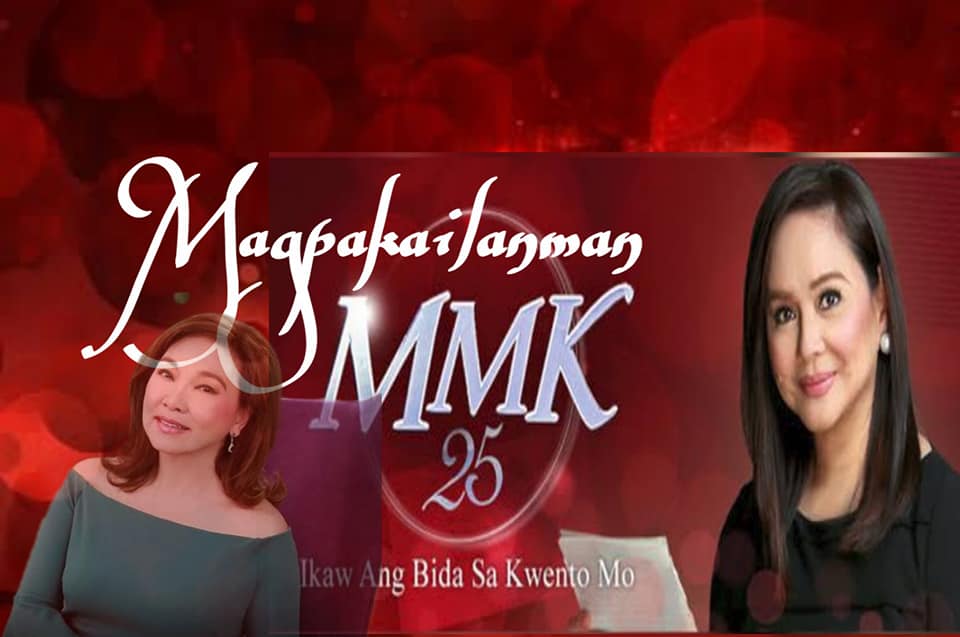 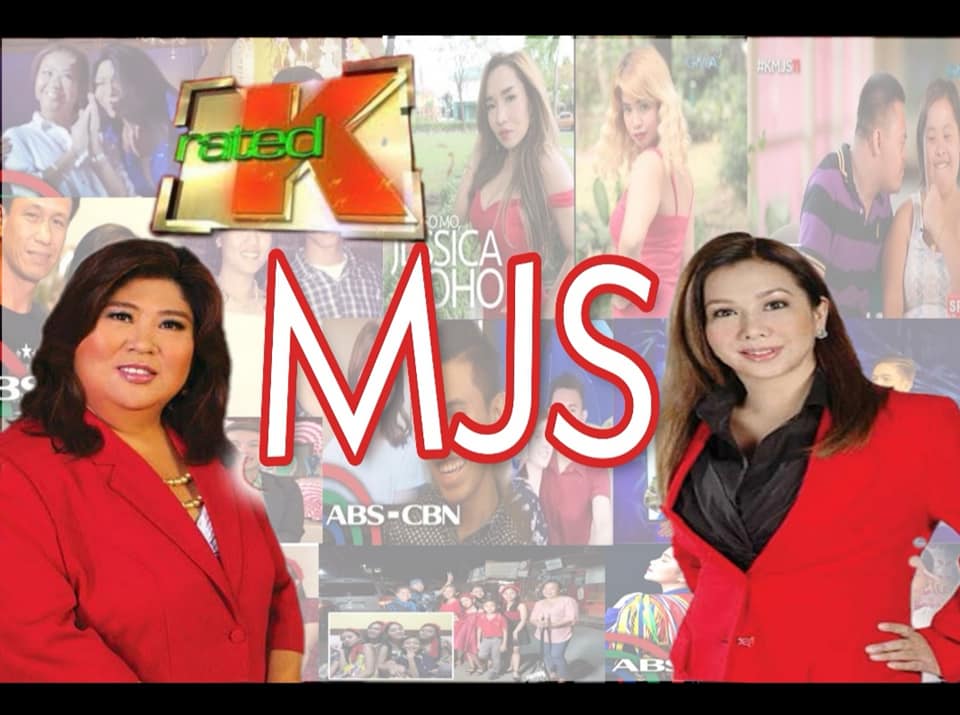 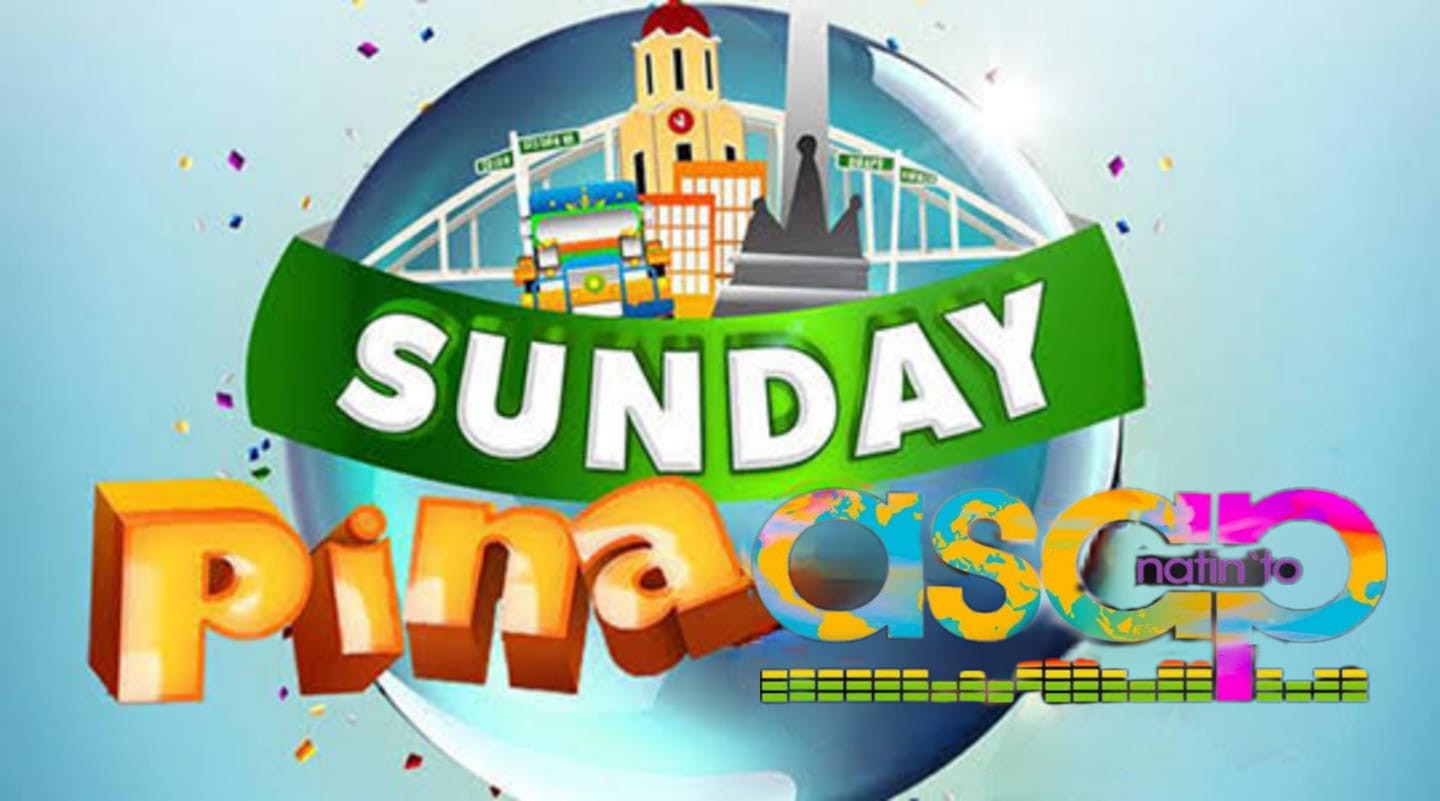 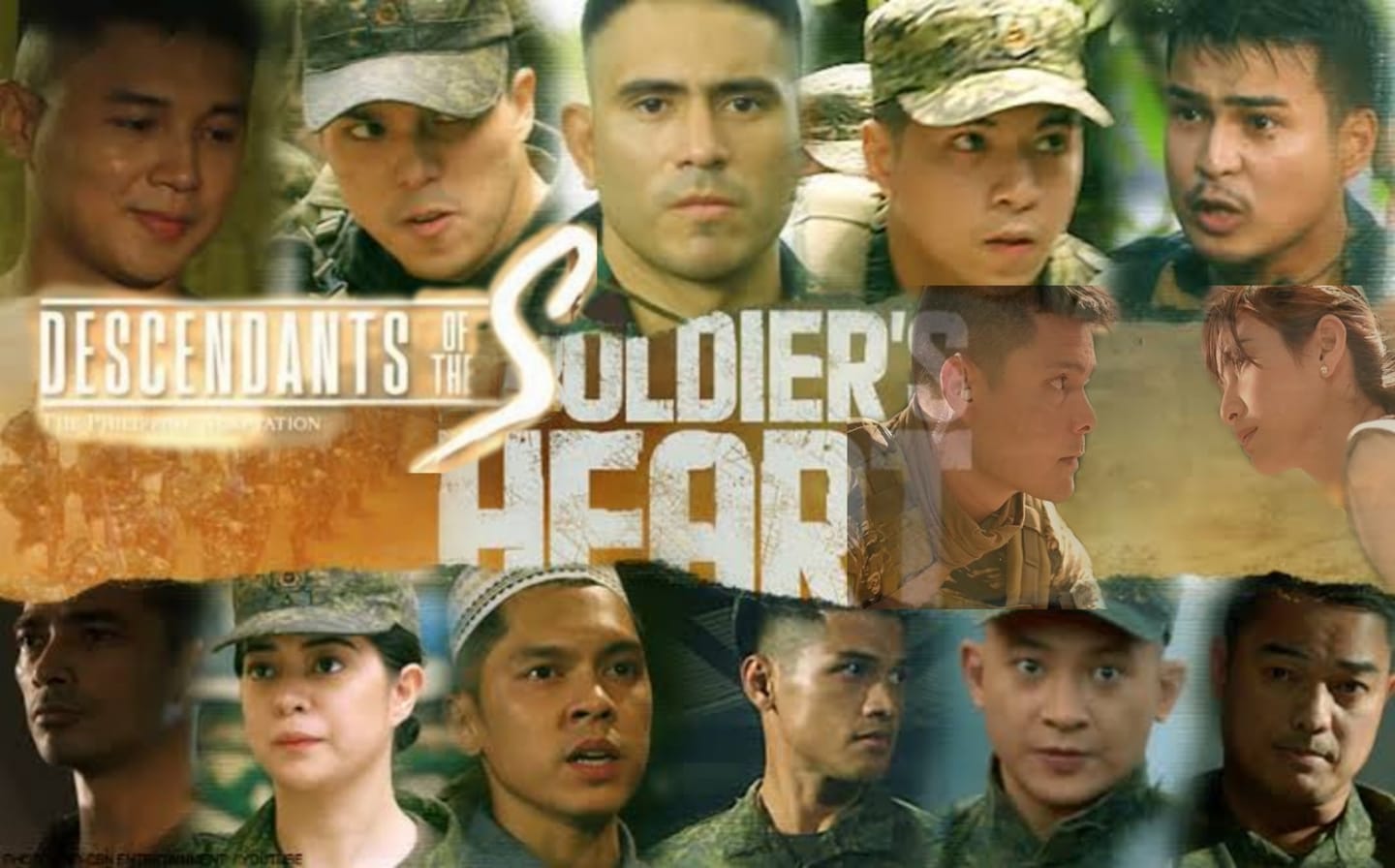 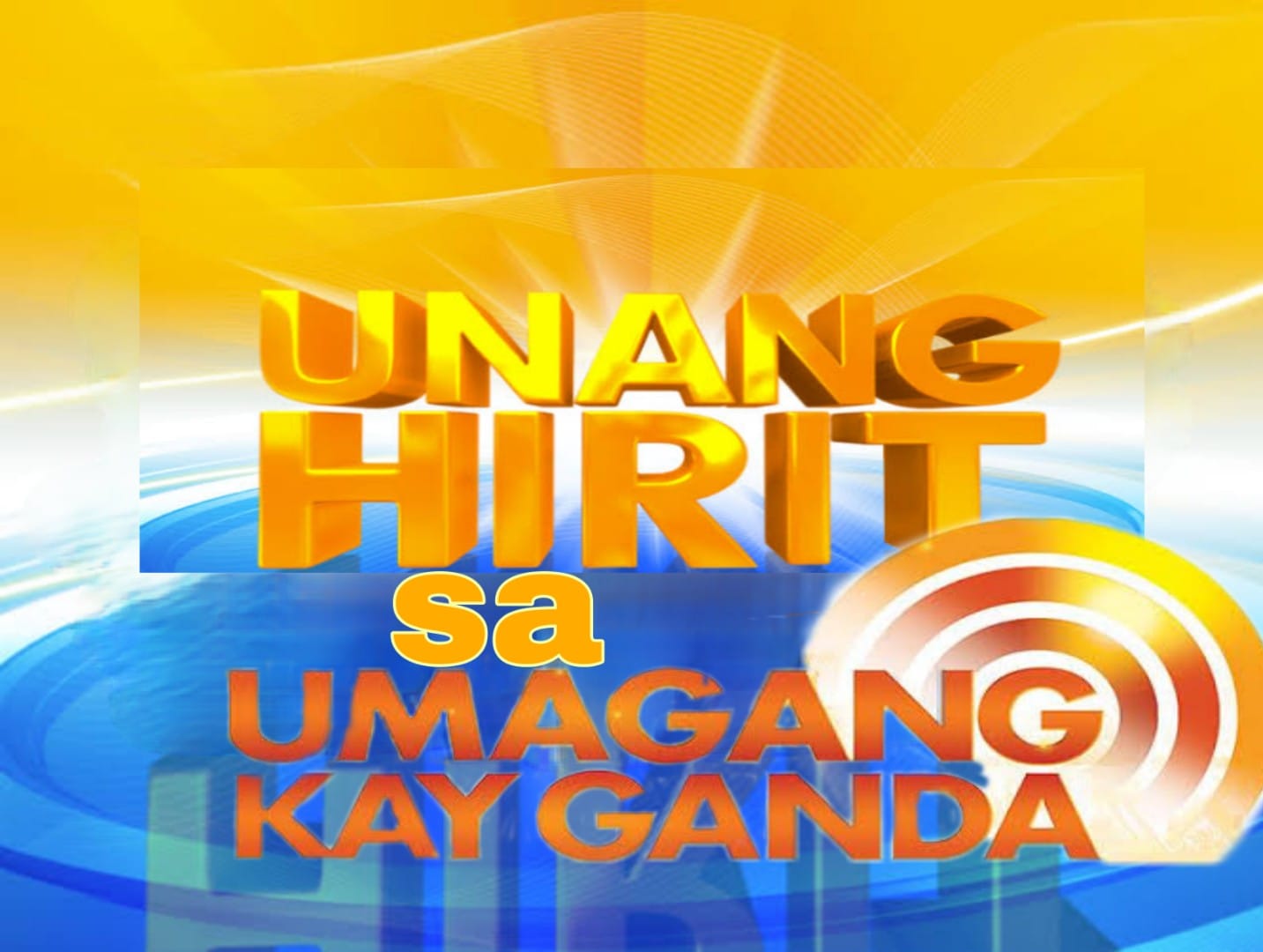 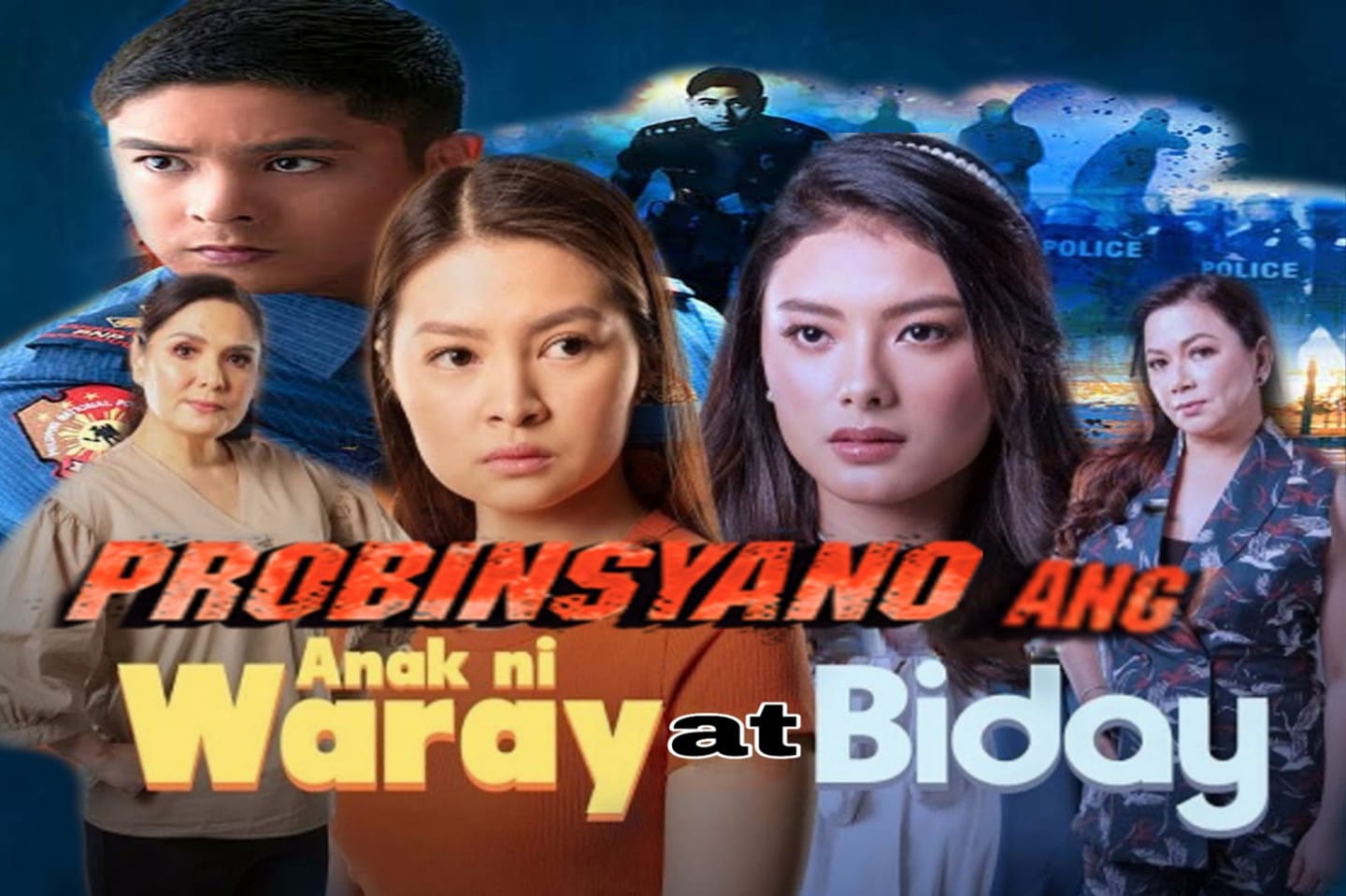 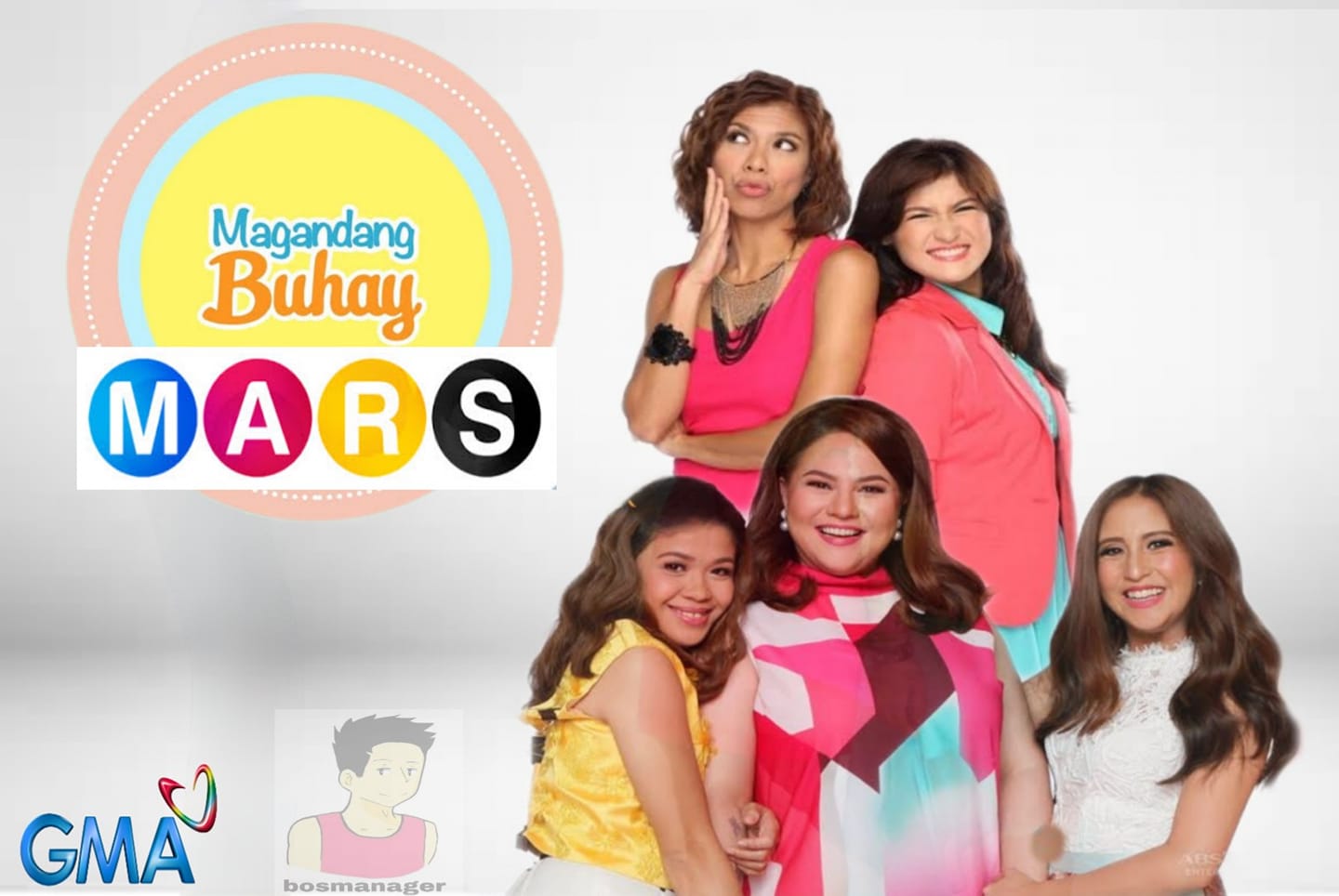 What do you think of these collaborations? Quite hilarious, right?