An American vlogger builds a house for a Pinoy family after getting stuck in lockdown in the Philippines. The family took care of him without asking for anything in return, so he paid them back in the best way he knew would help them all.

Dustin Borglin, 36, from Michigan, USA, had actually met couple Raymund and Reche Adoptante back in 2016 when he visited the Philippines at the time. He was even able to play basketball with Raymund then. 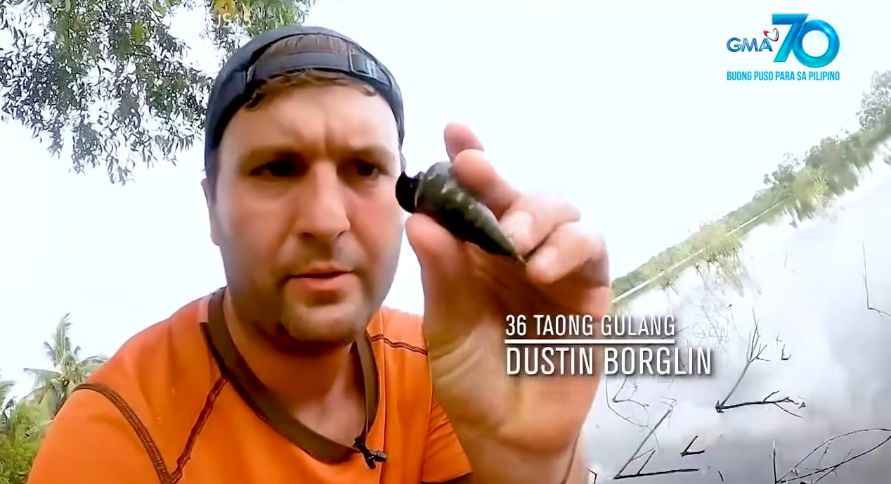 A vlogger, Dustin was so captivated by the beauty of the Philippines that he decided to come back after that initial trip. He arrived in the Philippines in March 2020, but things did not go as he originally planned because the strict travel regulations imposed for COVID-19 left him stranded in Toledo City, Cebu. 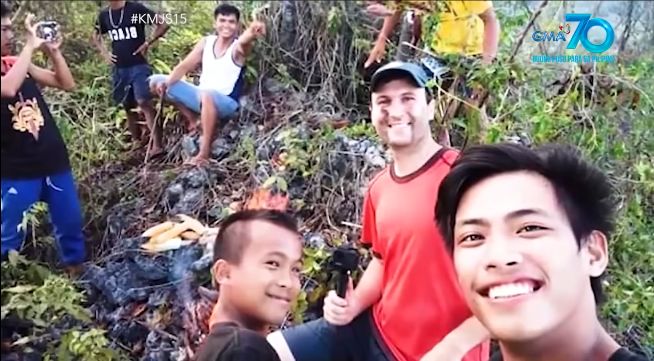 It was a good thing that Raymund and Reche were there to welcome him with open arms, helping him and providing him food and shelter, without asking for anything in return. The couple enjoyed having Dustin around – and he loved this opportunity to enjoy more of the Philippines, even on a limited capacity due to the travel restrictions. 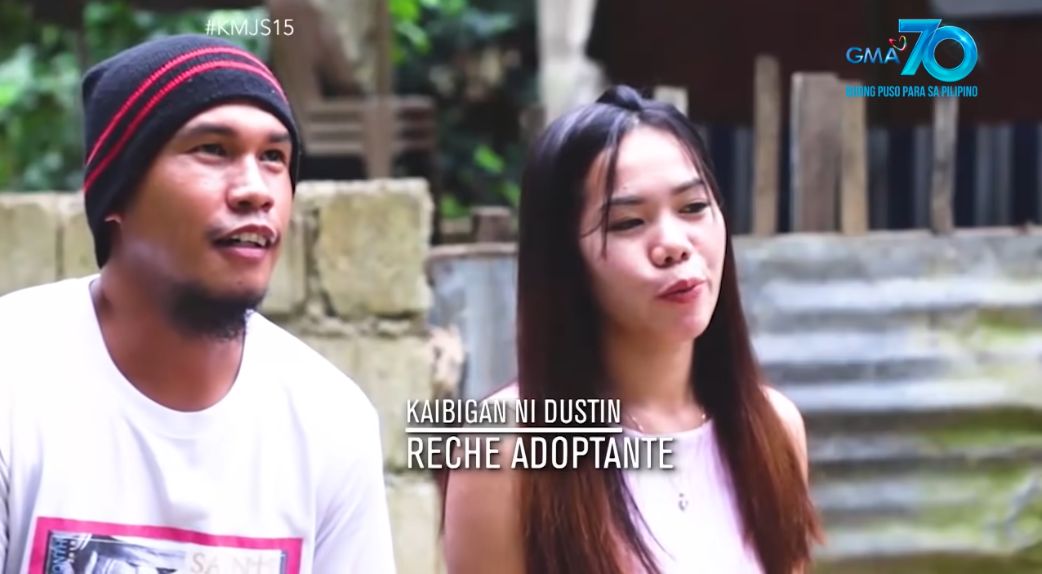 Dustin even learned to cook adobo and had fun during this unexpected extension to his vacation. His worried family back in Michigan felt happy that he got ‘adopted’ by the family. They encouraged him to use his God-given talents to help out in whatever way he can. 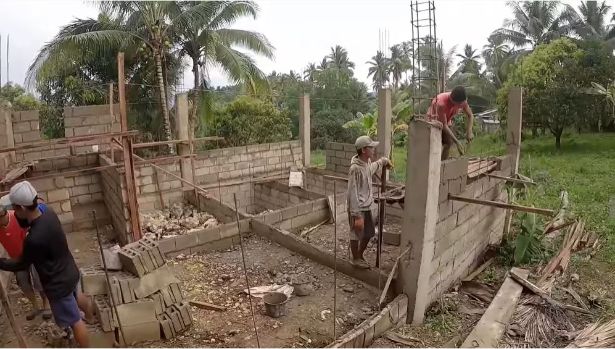 So, Dustin repaid the favor to the family by building them a house! He knows how difficult life is for the couple as he personally saw their struggles, yet he was happy that they treated him like family. Thanks to their kindness, the couple will now be enjoying a better house. 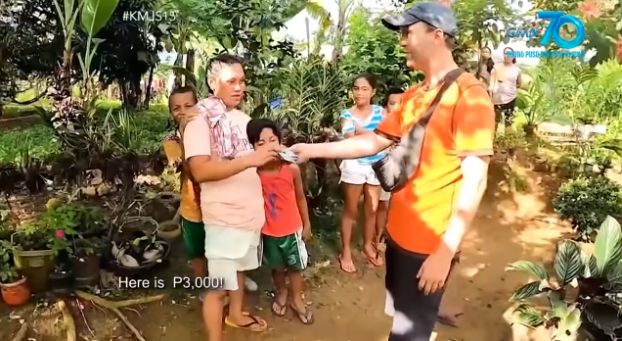 Dustin has also become a ‘Santa Claus’ in the locality as he shares his blessings to the community. Watch this video: