One student launched a “Piso Para sa Cellphone” to buy a gadget that his best friend can use for online class. The post went viral, with many netizens expressing admiration on them both for trying their best so they could still finish their studies amid these difficult times. 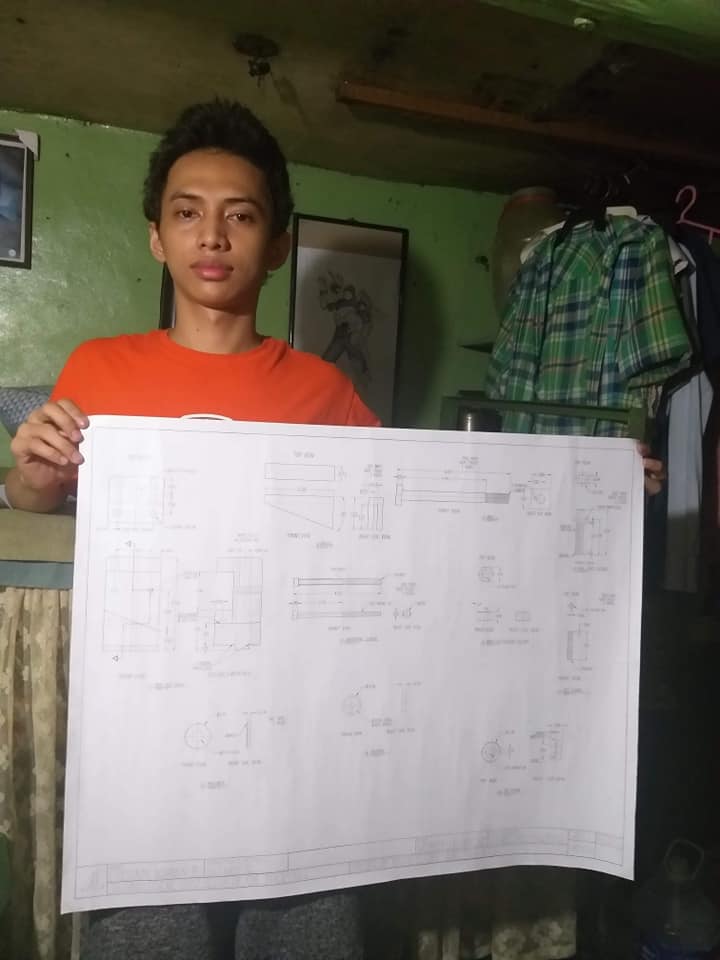 John Christian A. Turla is a student of the College of Architecture and Fine Arts at the Technological University of the Philippines – Manila (TUP). But he is not asking help for himself. Instead, he hopes that netizens would help his best friend and classmate, Adrian Erestain.

According to John, he and their other friends had been helping Adrian since the first semester when there are projects that need to be done on a computer or laptop. They would also let him borrow their cellphones when there are assignments or projects. 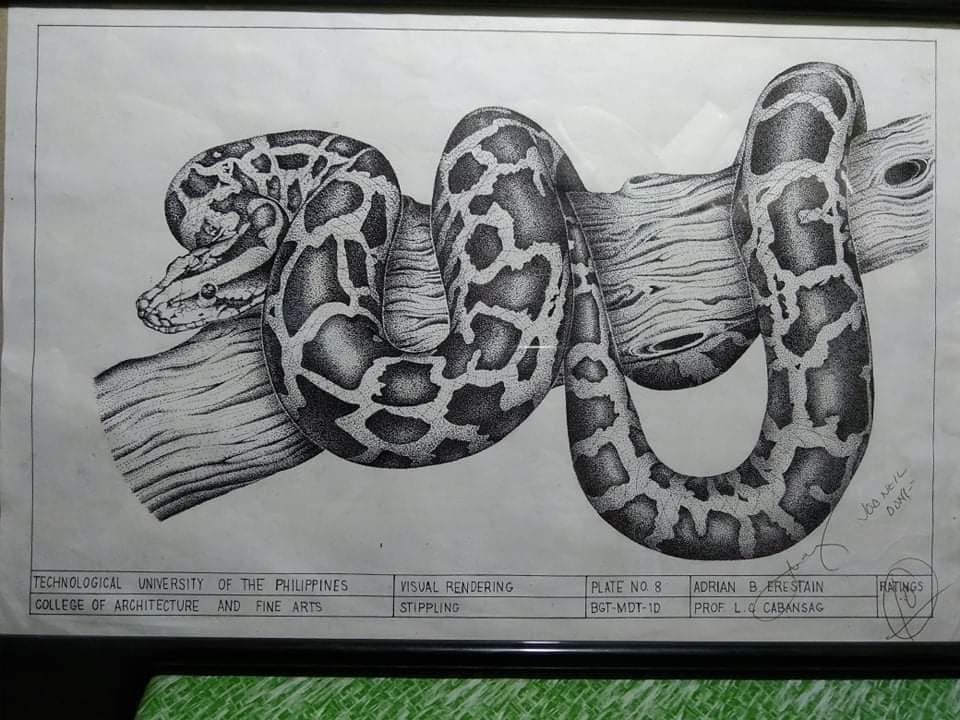 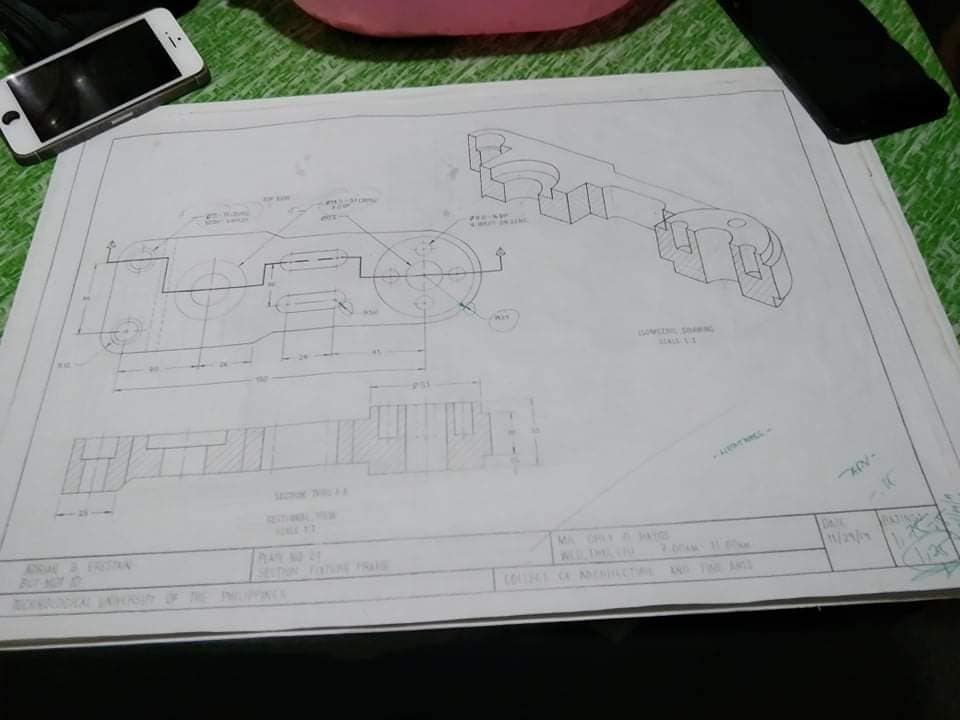 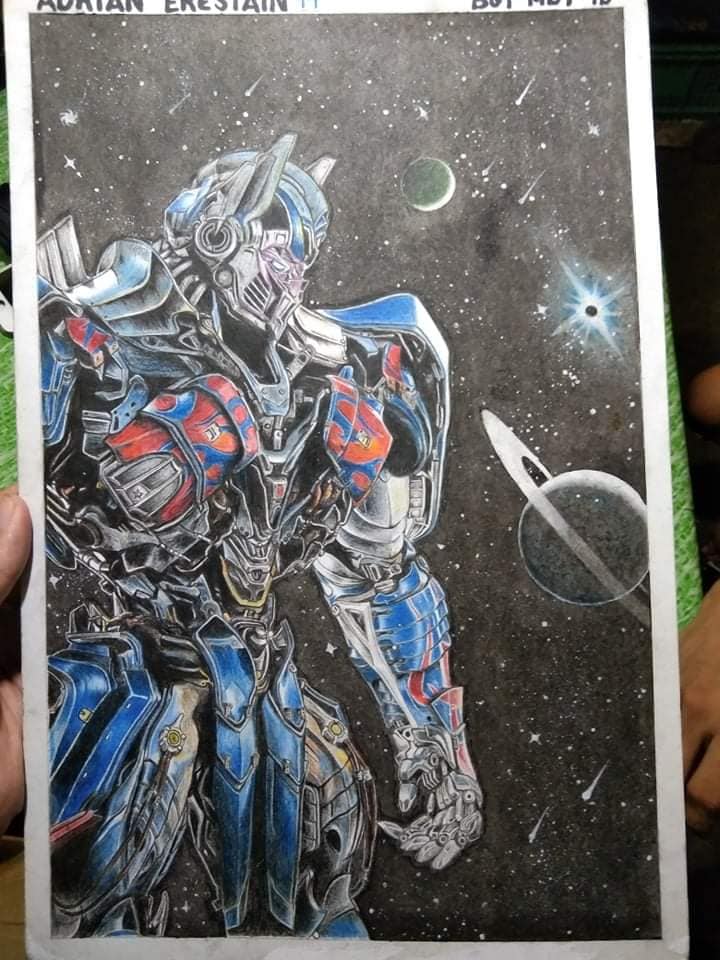 That worked fine for the friends but now that classes are being done online because of COVID-19, they could no longer let their friend borrow their gadgets since they can’t always meet up.

Knowing that his best friend is talented and, in fact, received mostly very high marks on projects and assignments, John appealed for help from kindhearted netizens so they could buy a gadget for Adrian. 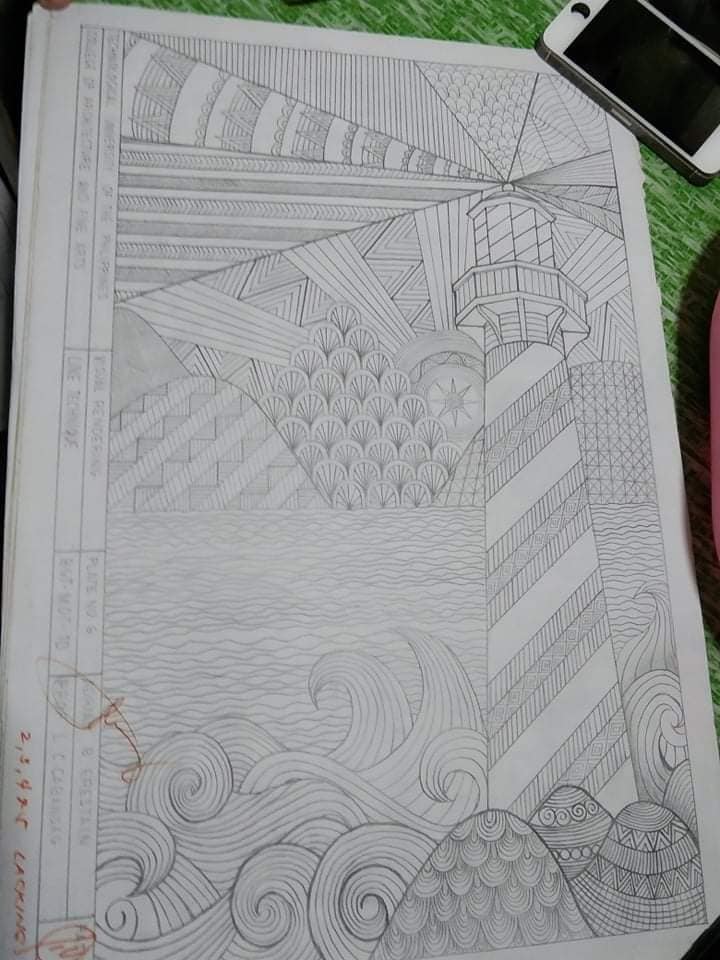 The young man even promised to buy his best friend’s weekly load as long as Adrian could have a gadget he could use for school. 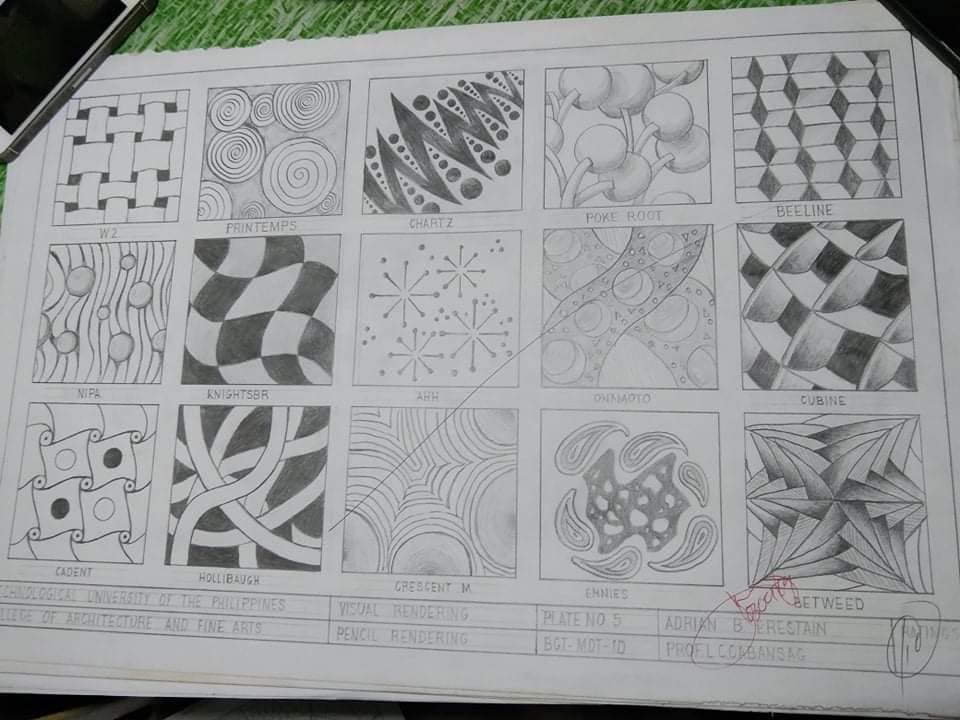 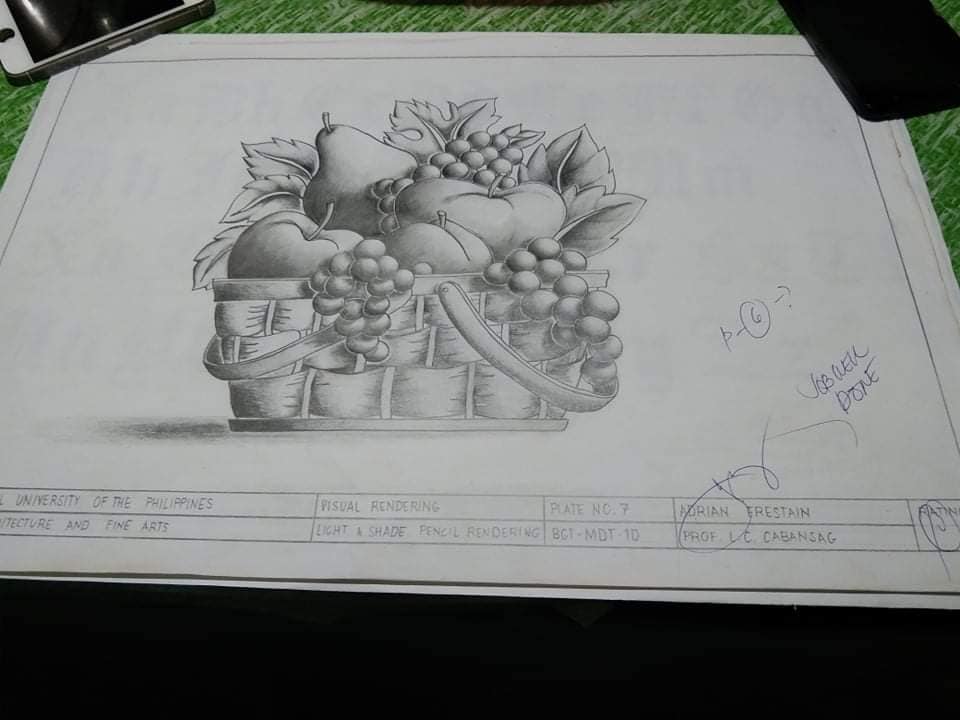 He urged those who want to help out to send their donations via GCASH to 09556743503, owned by Shariz Erestain. 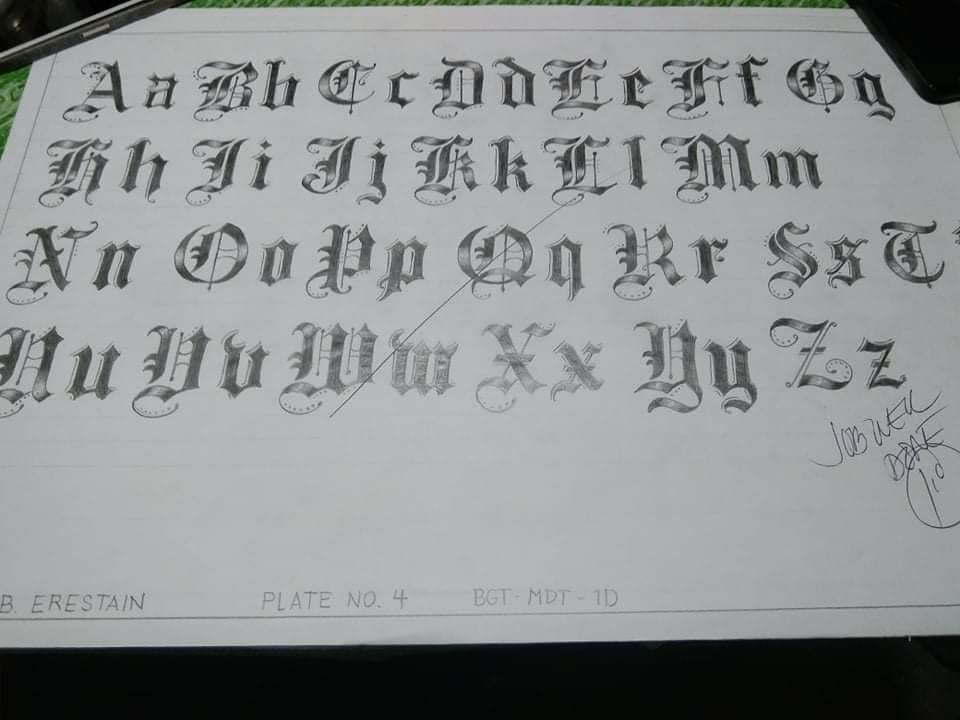 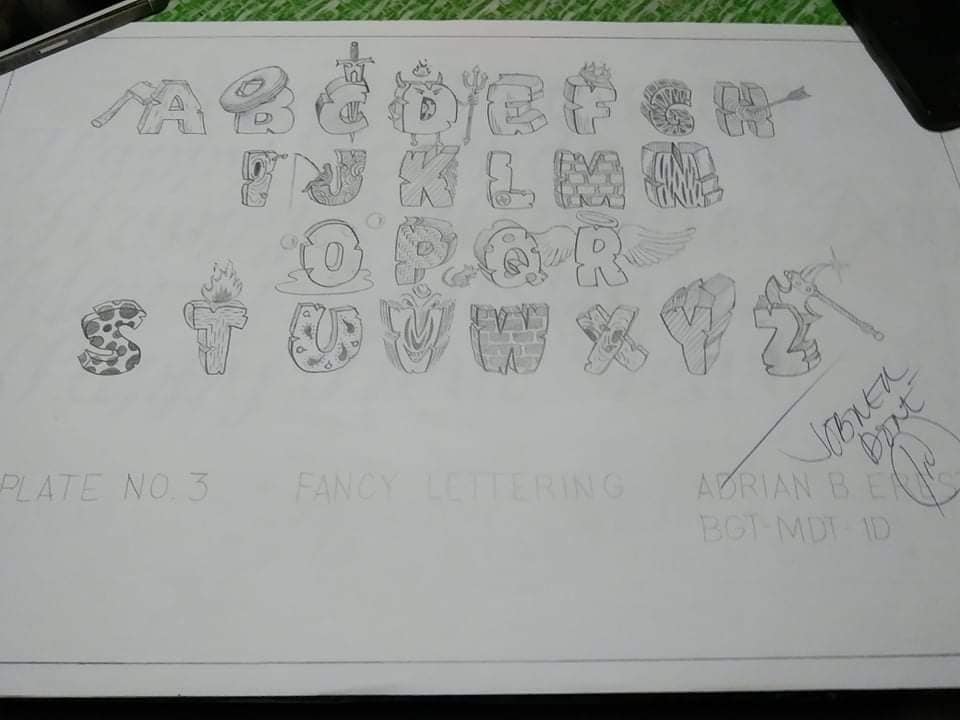 Help poured in for the cause. Many are hoping that there would also be enough left over to buy Adrian’s monthly load so that John wouldn’t have to shoulder his friend’s load, too.