Everyone knows that cheetahs are the fastest land mammal in the world. But did you know they run at speeds up to 75 miles (121 km) per hour? While they can’t do that for hours, actually, they still have the stamina to run at great speed during a hunt.

Needless to say, humans can’t outrun cheetahs if we’re just using our legs and feet. Thankfully, cheetahs are docile when it comes to humans – and some are actually quite friendly. Of course, you shouldn’t try to touch or pet a wild cheetah because any wild creature could be unpredictable. 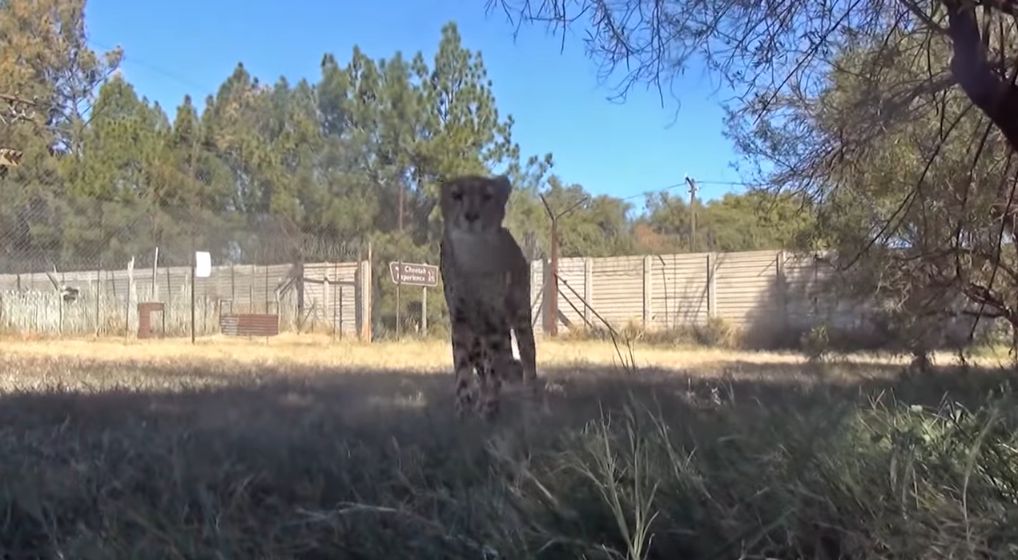 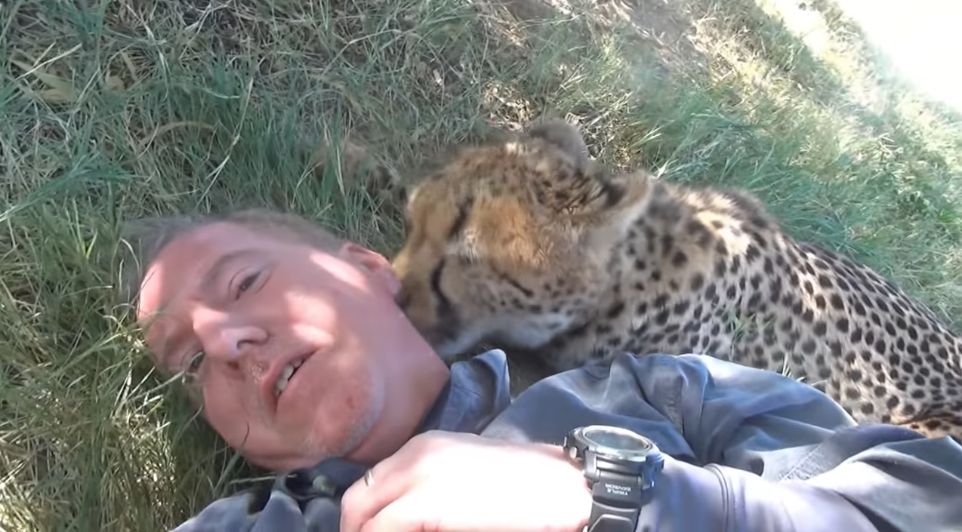 But one man is lucky enough to be a cheetah’s best friend – and it loves him so much that it actually loves to take afternoon naps with him, under the shade of their favorite tree! Can you believe that?

It was back in 2014 when Dolph C. Volker met with Eden, a 2-year-old cheetah that was born and raised in the cheetah-breeding center at Cheetah Experience in South Africa. But it was not until the following year that Volker actually bonded more with Eden and became her best friend. 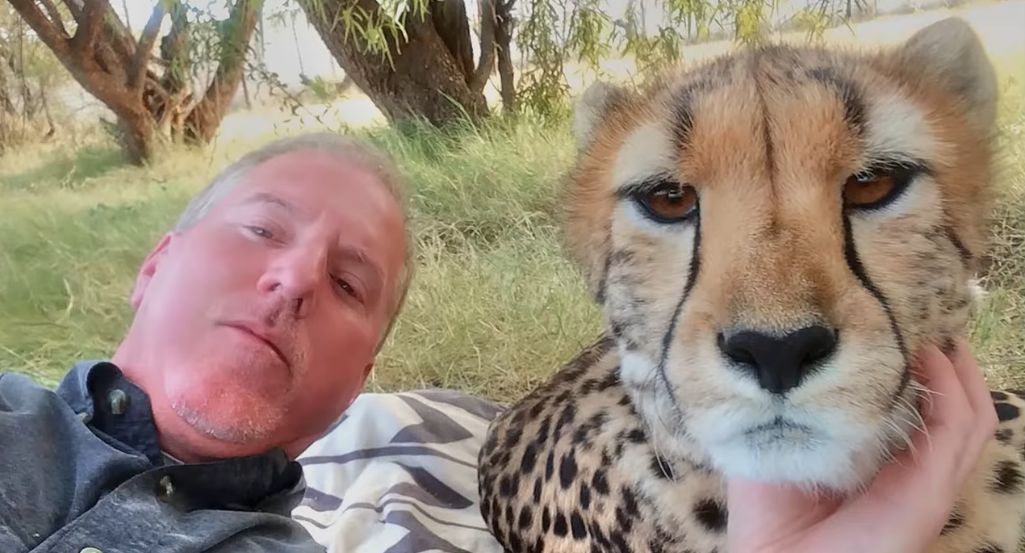 While she’s a natural predator who loves to ‘hunt’ little children, from behind the enclosure of course, Eden easily warmed up to the bigger people. Volker was extra special to Eden, mostly because he was more patient and tolerating than the others. He would actually let the cheetah ‘groom’ him, even if that meant getting some scratches from her rough tongue. 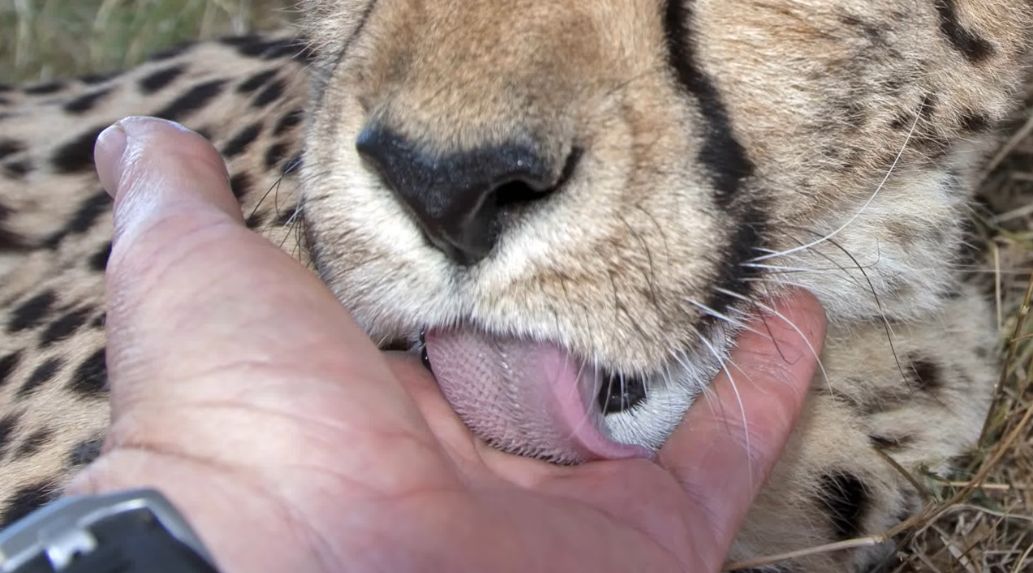 In the video that Volker shared on YouTube, the cheetah readily approached him at their favorite spot under the tree. Just like what she always does, she proceeded to ‘groom’ Volker. Some netizens are joking that she’s trying to check whether he’s getting better as food material, but the reality is that she loves him as a best friend more than as food. 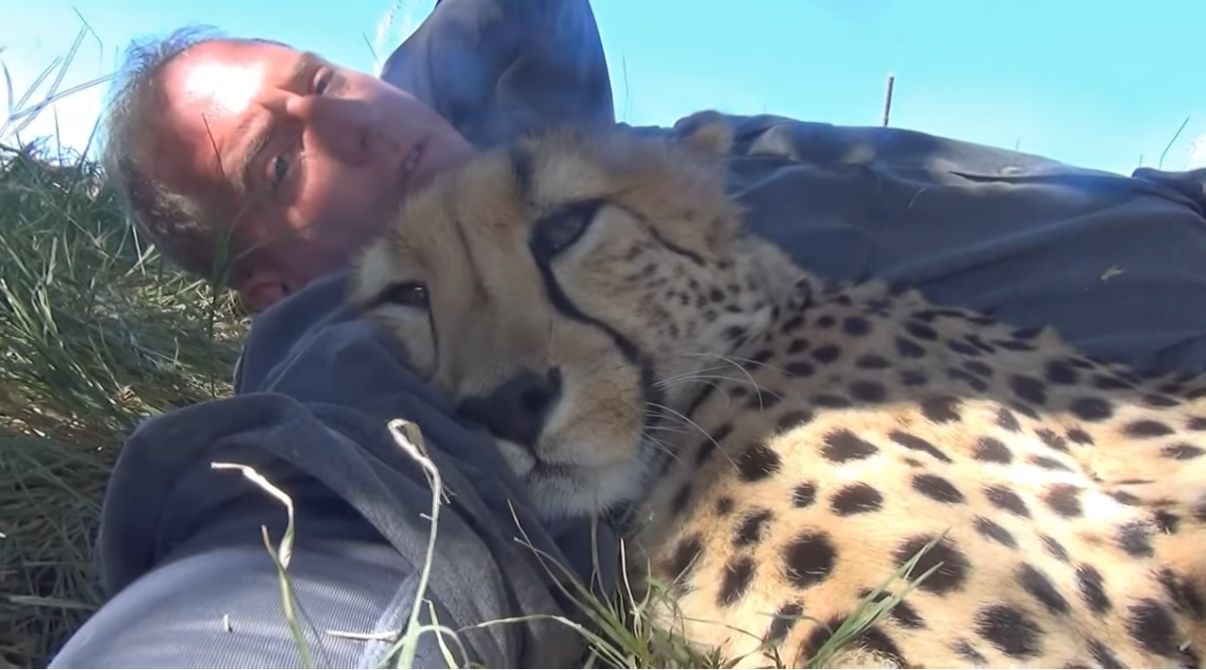 “True to Eden’s nature, she warmed up to me in days and ended up really liking me, so much so that I was able to trust her completely.  The more she felt comfortable with me, the more she treated me just like another Cheetah which included the grooming, nibbling, biting, pacifying, purring, laying on me, and sleeping… cuddling up close to me.  I’m amazed how much more interactive and affectionate Cheetahs are compared to the avg domesticated cat,” Volker wrote. 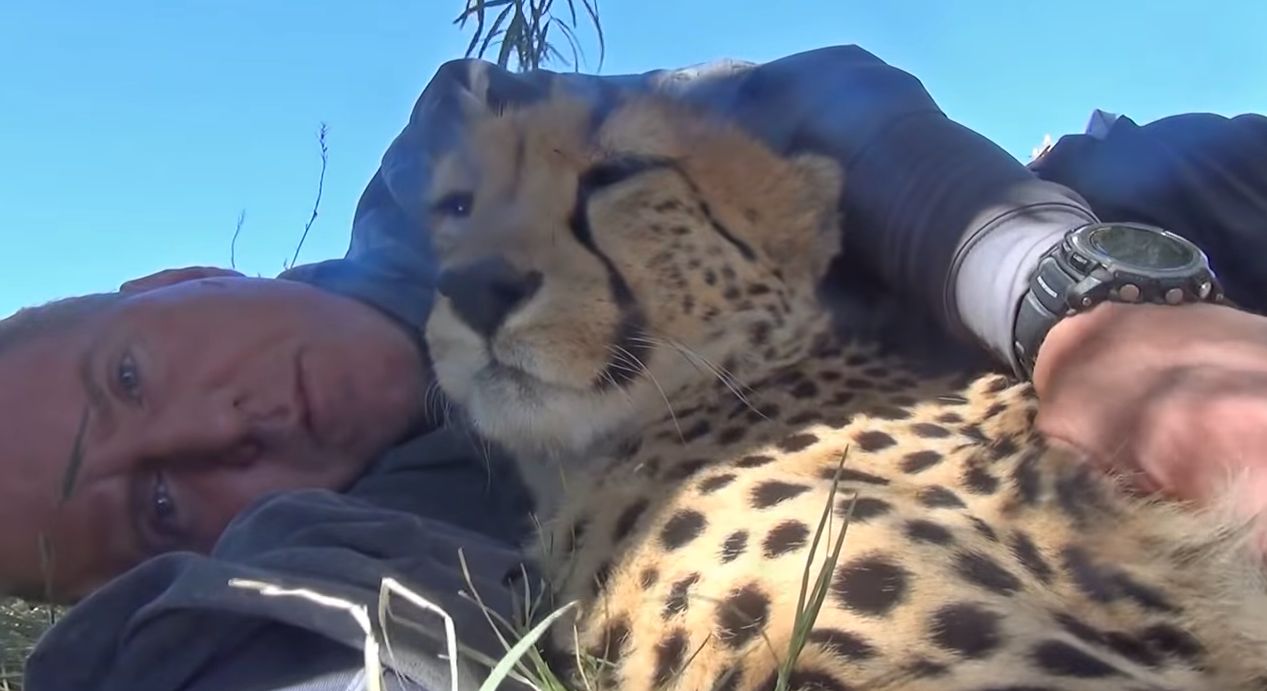 “This is the 2nd Cheetah I easily bonded with at CE and makes me wonder how special this species really is.  I’m betting many Cheetahs in this world have loving personalities like this.  I couldn’t possibly bond so soon with a lion, leopard, tiger, or puma.  I had no idea Cheetahs were so special.  I’ve fallen in love with them.  It’s an incredible species that truly deserves help, support, and protection.”