They might have been struggling with their finances as their parents didn’t have stable jobs, but four kids made sure to give back and build their parents a mansion, now that they are successful in life.

Their story inspired a lot of people on PESO SENSE, a popular financial literacy Facebook page in the Philippines. The eldest of these kids shared their story to inspire others – and many were definitely inspired! 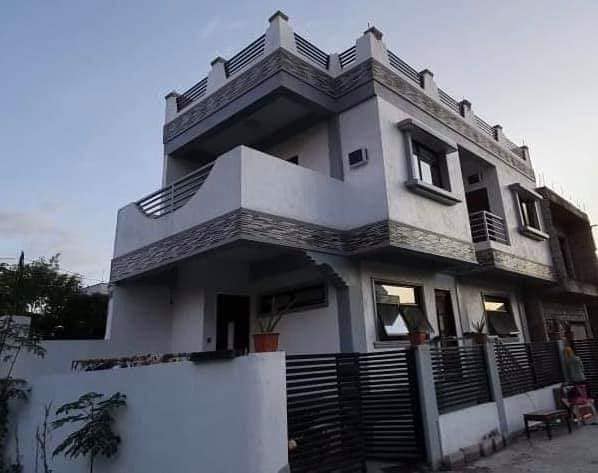 Within just an hour of posting, the story would already get thousands of shares and comments, most of which were positive and praised everyone in the family for being such an inspiration to everyone.