Spending 328 days on the International Space Station (ISS), NASA astronaut Christina Koch surpassed the previous record held by fellow American Peggy Whitson to have the longest-ever single spaceflight by a woman. Whitson spent 289 days on the ISS, a record she made in December 28 last year.

Had Koch stayed a bit longer, she would have also broken the all-time US record set by Scott Kelly who spent time on the ISS for 340 days back in 2015 to 2016. Koch is just 12 days shy of breaking that record! 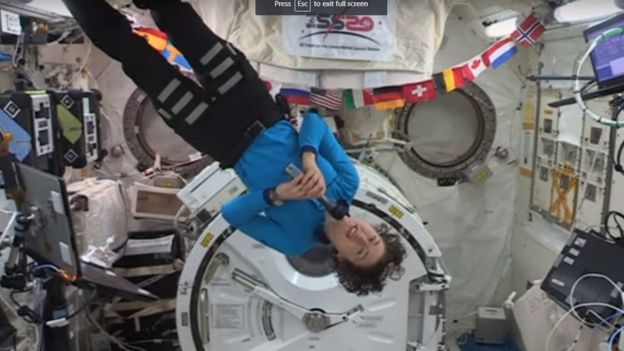 Koch also made new frontiers for women in space. For example, during the course of her mission in space, she completed a total of 5,248 orbits of the Earth and traveled a total of 223 million km (139 million miles). That’s actually equivalent of 291 round trips to the Moon from Earth! Wow. 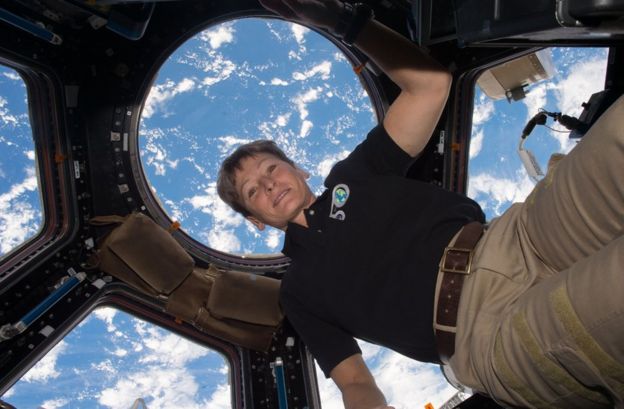 Aside from the long time she spent in space, she also added another spaceflight milestone to her long list of achievements. With compatriot Jessica Meir, Koch undertook the first all-female spacewalk on October 18, 2019. 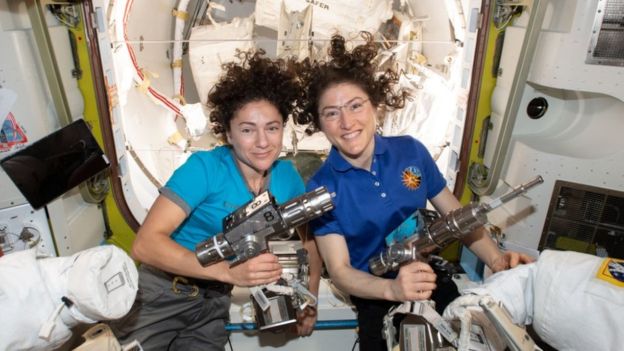 “When we first got the ‘go’ to come out of the airlock, and we ended up coming out, we were holding on to a handrail and we just caught each other’s eyes. We knew how special that moment was and I’ll never forget that,” Koch recalled. 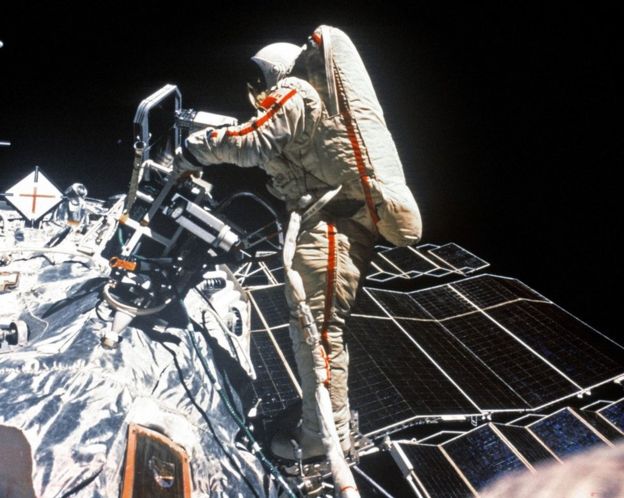 She returned to Earth in February 2020 on the Soyuz, along with two other crew members: Russian cosmonaut Aleksandr Skvortsov and the Italian European Space Agency astronaut Luca Parmitano.

As she returns to Earth, Koch wants to inspire more people, especially ladies, to become the next generation of space explorers. 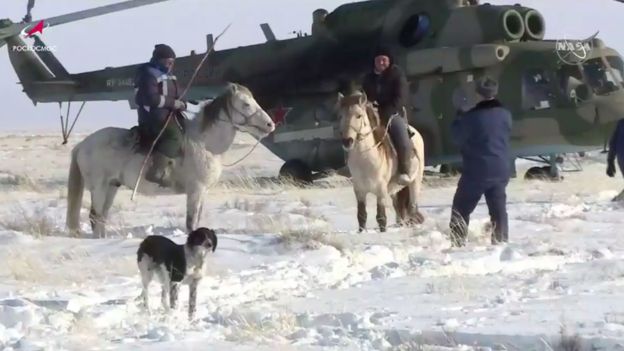 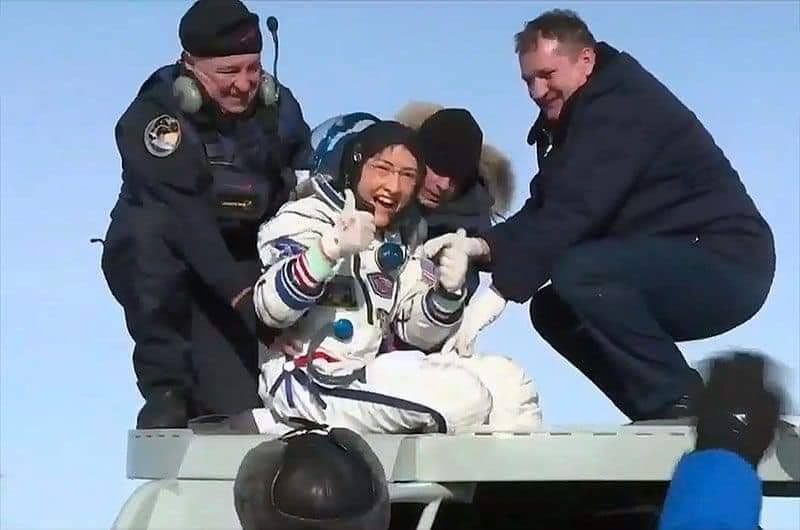 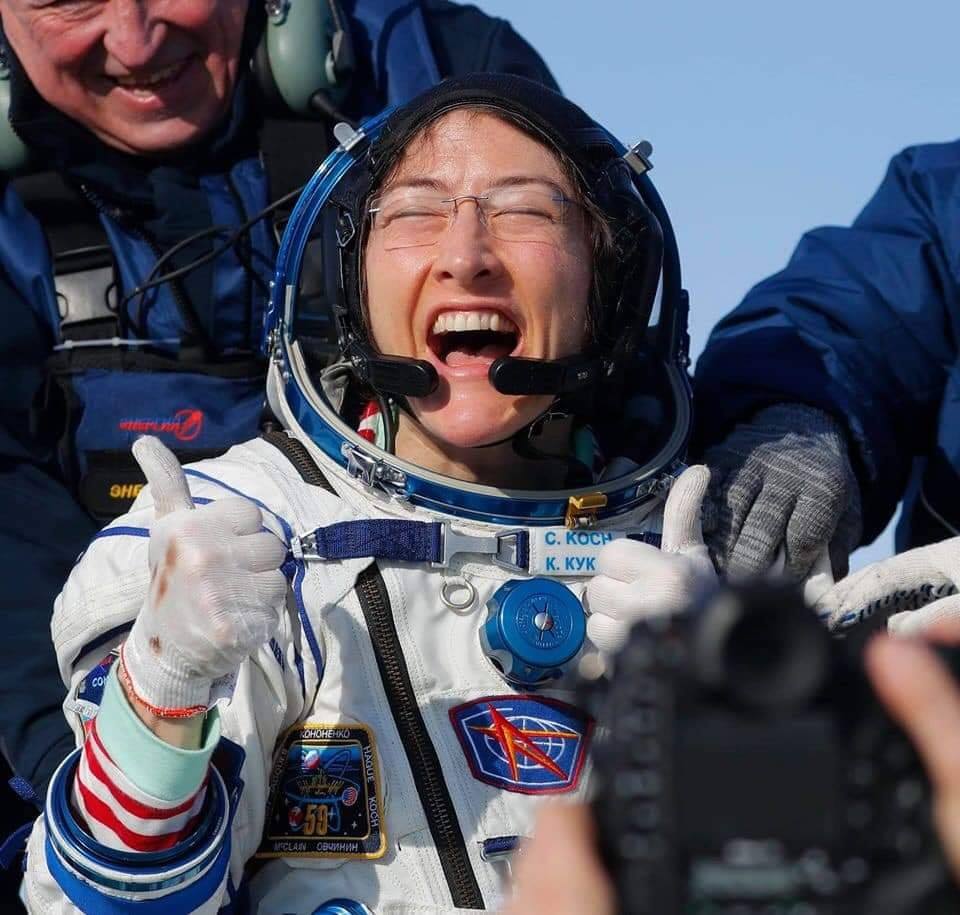 “For me, it’s all about the honor I feel to follow in the footsteps of my heroes,” Koch said as she returned to Earth.

“For me, it was important to see people that I saw a reflection of myself in, growing up, when I was envisioning what I could do with my life and what my dreams might be. To maybe be that source of inspiration for someone else is just such an honor.” 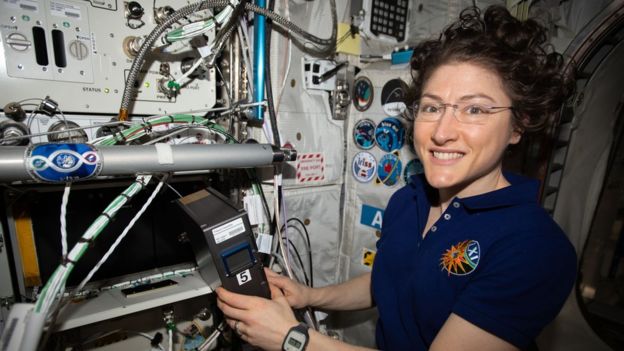