Breaking world records fancies netizens nowadays. In all aspect, there is one that is considered as the greatest or the best. Men tend to be more adventurous than women, and so an inside joke that men get to the other world first than the women. But this daredevil grandpa broke that record and proved it on his 104th to 106th birthday.

Yes, you read it right! He is already living for more than a century.

Who is Jack Reynolds?

Jack Reynolds is regarded as the daredevil grandpa who had three Guinness world record today. On his 104th, he is the oldest person to get a tattoo. On his 105th, the oldest person to ride a rollercoaster, something that anybody does not try on and on his exact 106th birthday, he tried to ride on a zip wire! Do it with ease and no fear at all.

Good morning Britain was able to capture such a precious moment where Jack’s daughter, Jayne Goodwin shared that her father is indeed incredible and indestructible. Jack’s family looks relieved after the old man successfully rides the zip wire and even come back in one piece.

The news reporter who covered the event helped the old Jack to get the Guinness World Record, presenting Matt Mckinley from Guinness to grant the title.

Another youtube video shows the actual clip of Jack’s zip wire adventure where the man excitedly prepares to take off like a child. 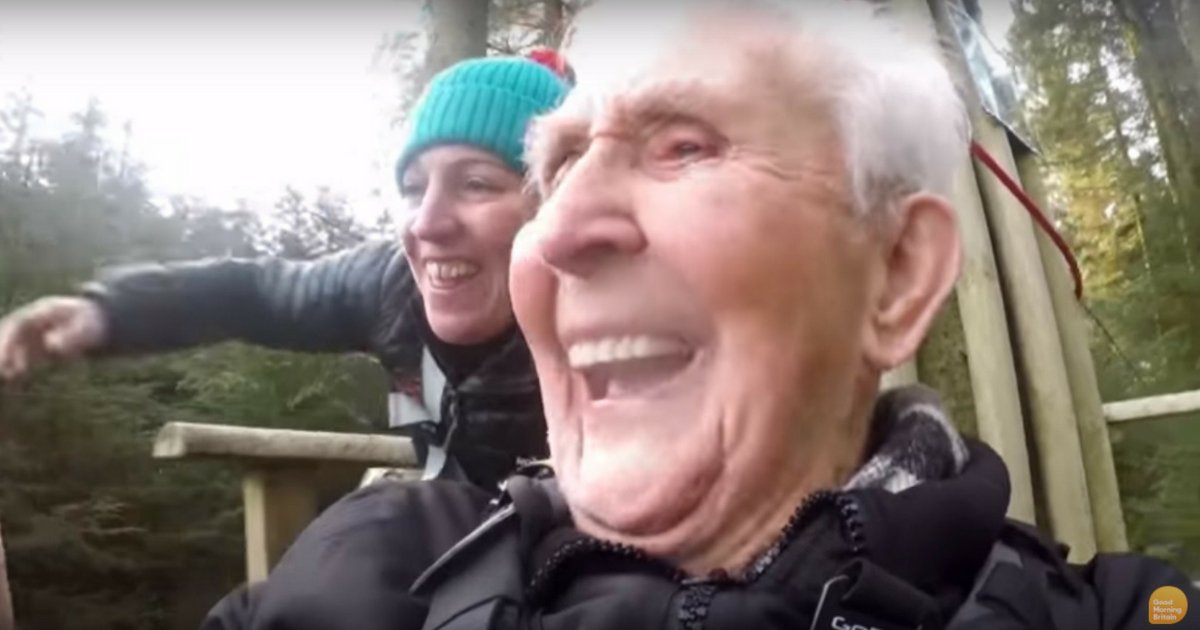 Seconds before taking him to the air, he said: “Okay then, bye bye!” And all smiles! He can be seen enjoying the fresh air from the mountaintops as if he does not even mind the cold air brushing his face. 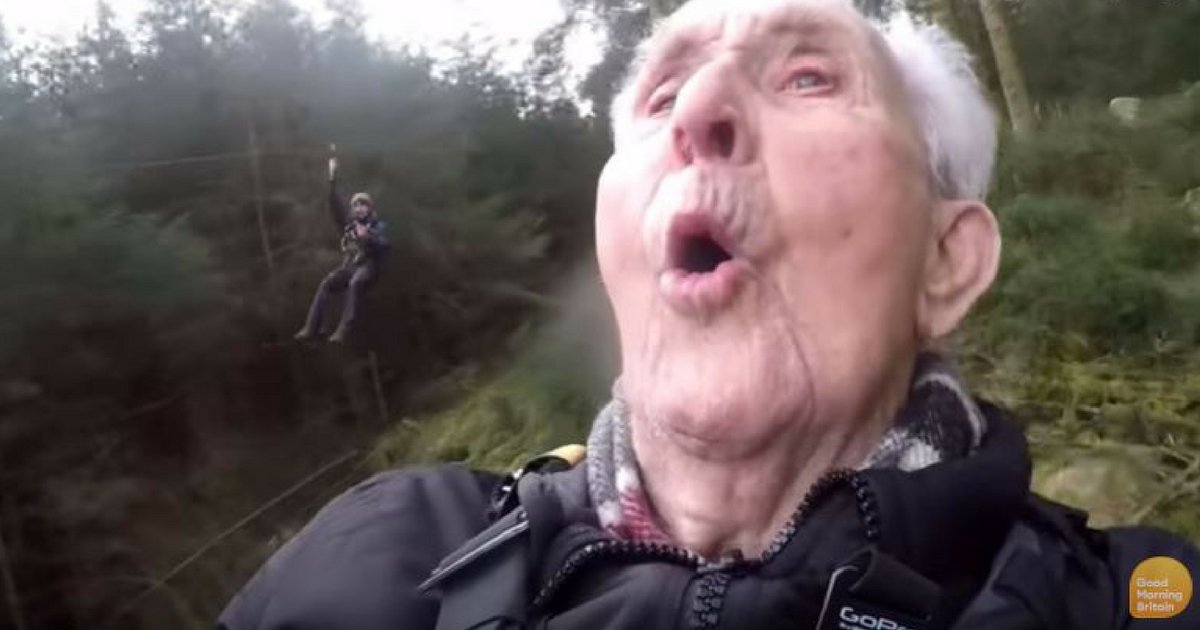 The old man constantly opens his mouth and mutter words of amazement, appreciating the nature’s view during the ride. 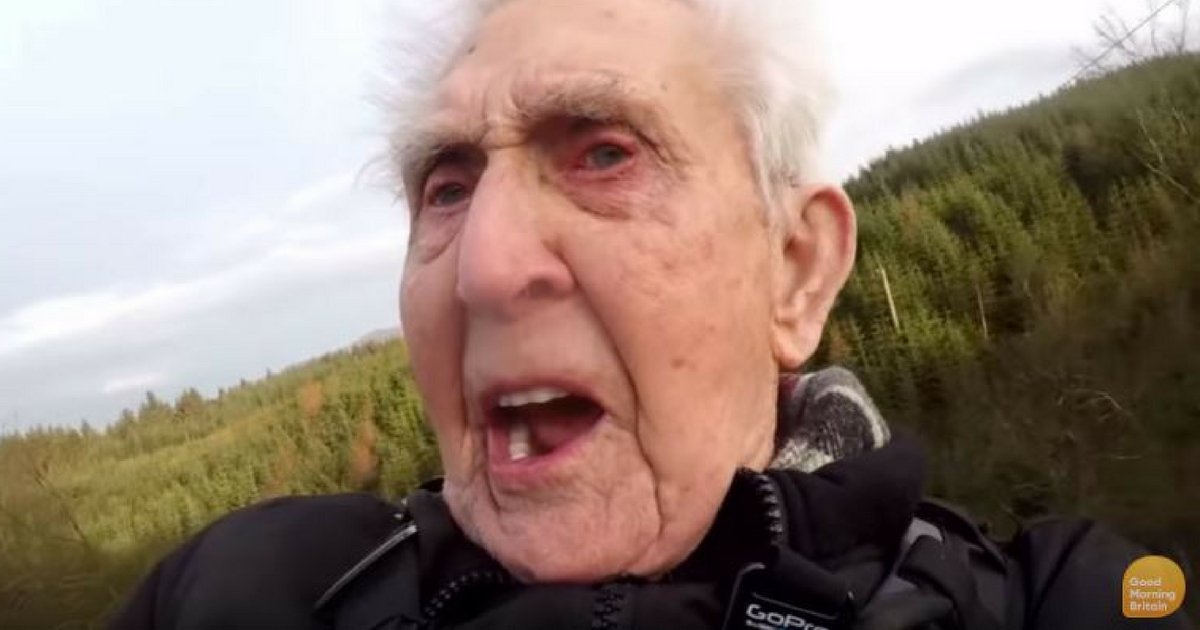 A young man meets him at the end of the line, all smiles too for completing the challenge. Such an incredible man, the brave old Jack truly deserves the titles earned. 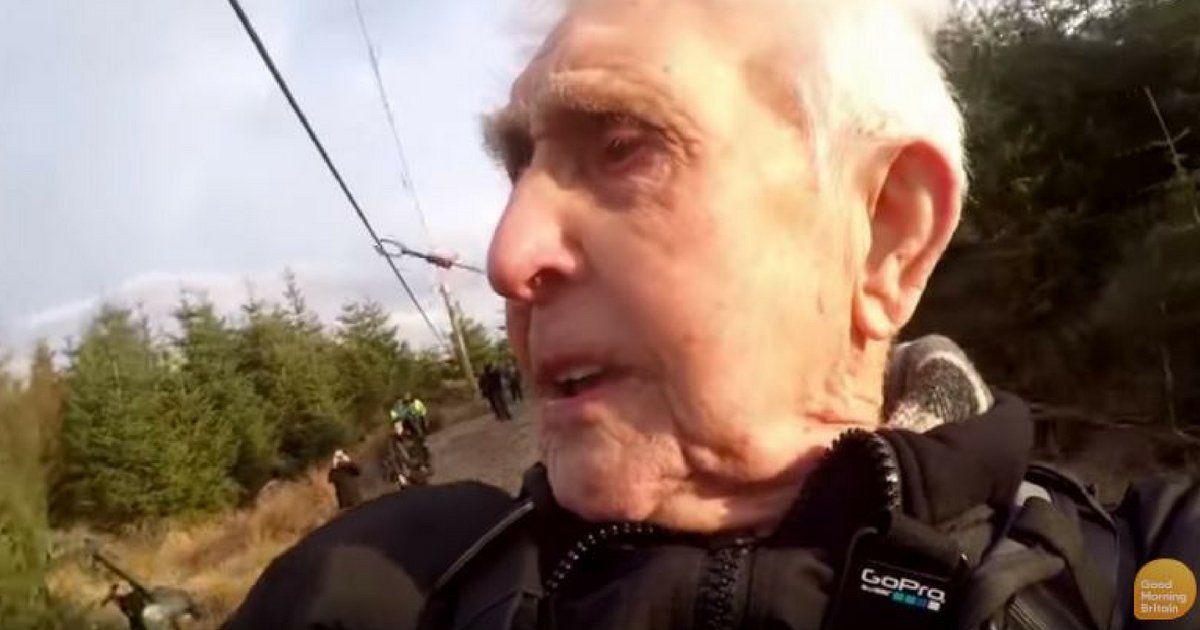