Hands down, Skydiving is one of the most exhilarating extreme sports ever. This is not the usual thrill sport that you can manage a selfie while doing. Skydiving requires full attention and concentration.

There was a time when only experienced skydivers, or “adrenaline junkies” have the ability to do the stunt. But with the emergence of tandem skydiving, even the inexperienced non-junkies can jump from the skies.

Unlike other extreme sports like bungee jumping where you can just strap in and hold on, skydiving requires a bit of training. You will need to learn about the process, as well as the safety precautions that you need in order to have a safe jump.

Because bungee jumping can take just a few seconds before your rope reaches it longest peak, while in skydiving, you won’t even have a rope to secure you. The only thing you have is your parachute. Which by the way the man in this video doesn’t need.

He proceeded and threw away his chute while talking to the camera, and then he also removed his clothes. Some of the comments didn’t like what the man did. Some said that it was selfish that he did not think about the other skydivers if ever something went wrong with his stunt.

There would be repercussions and skydiving may even be banned because of that. But then, it’s done, and all they are are comments. Let’s take a look at the events here:

The man fearlessly throws away his parachute saying he doesn’t need it. 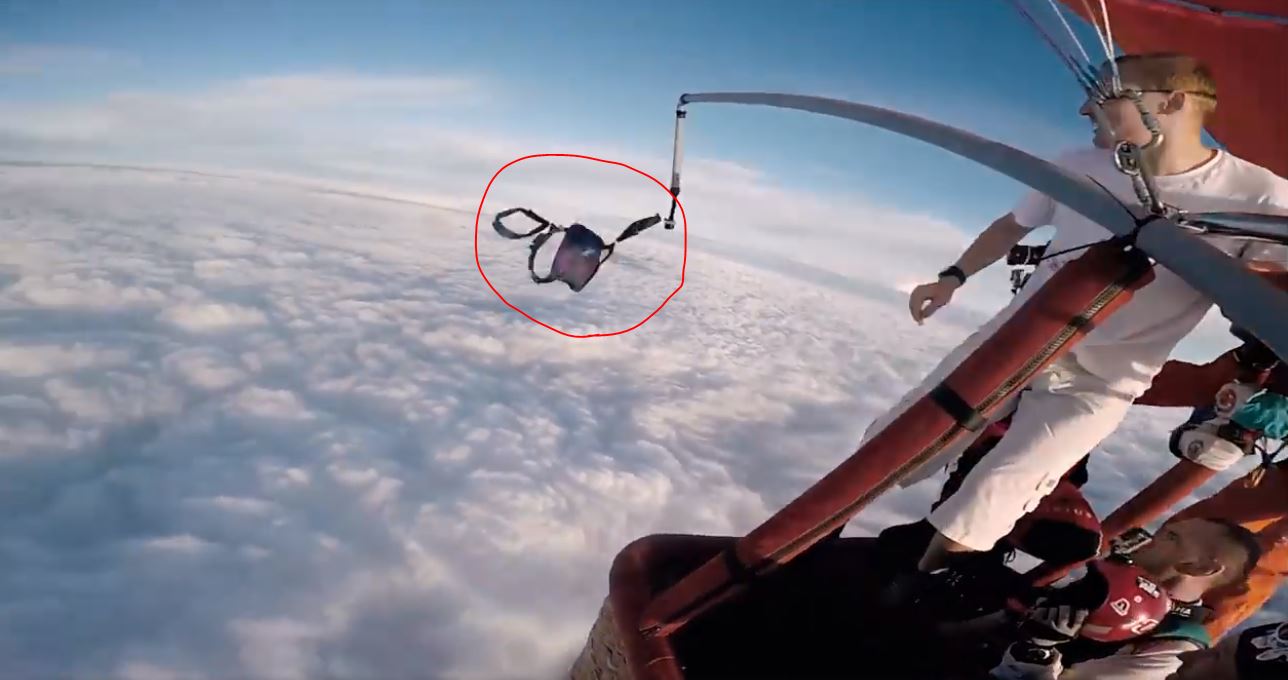 The man also took off his clothes to add drama to his stunt. 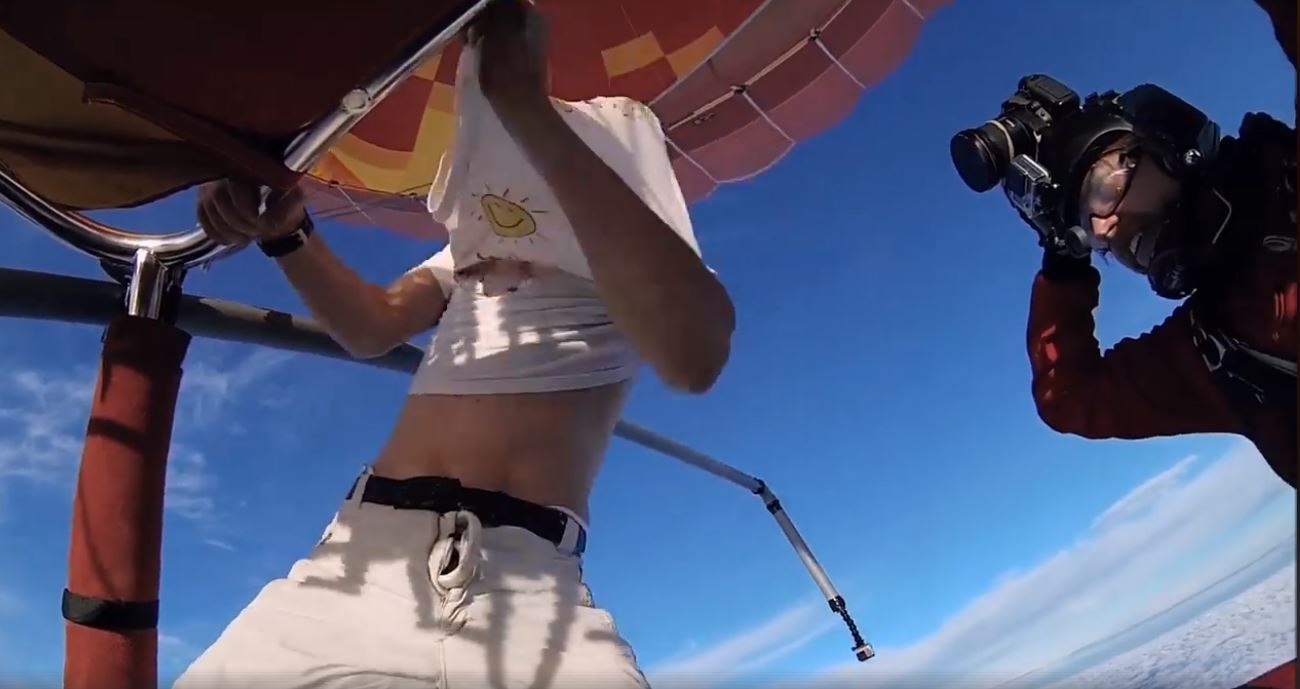 Then they jumped off the hot air balloon. 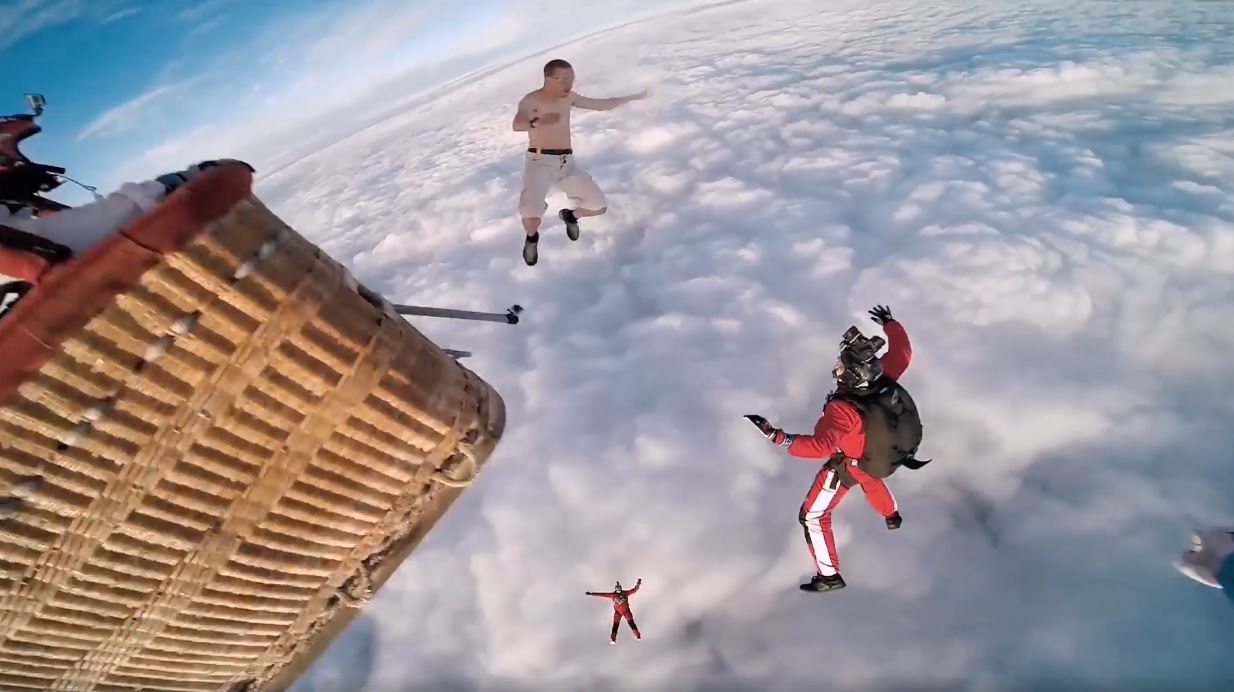 Here you can see them gliding on air.

When they reached the level near the ground, the man was clasped securely to the man who was equipped.

And, thankfully, they landed safely. 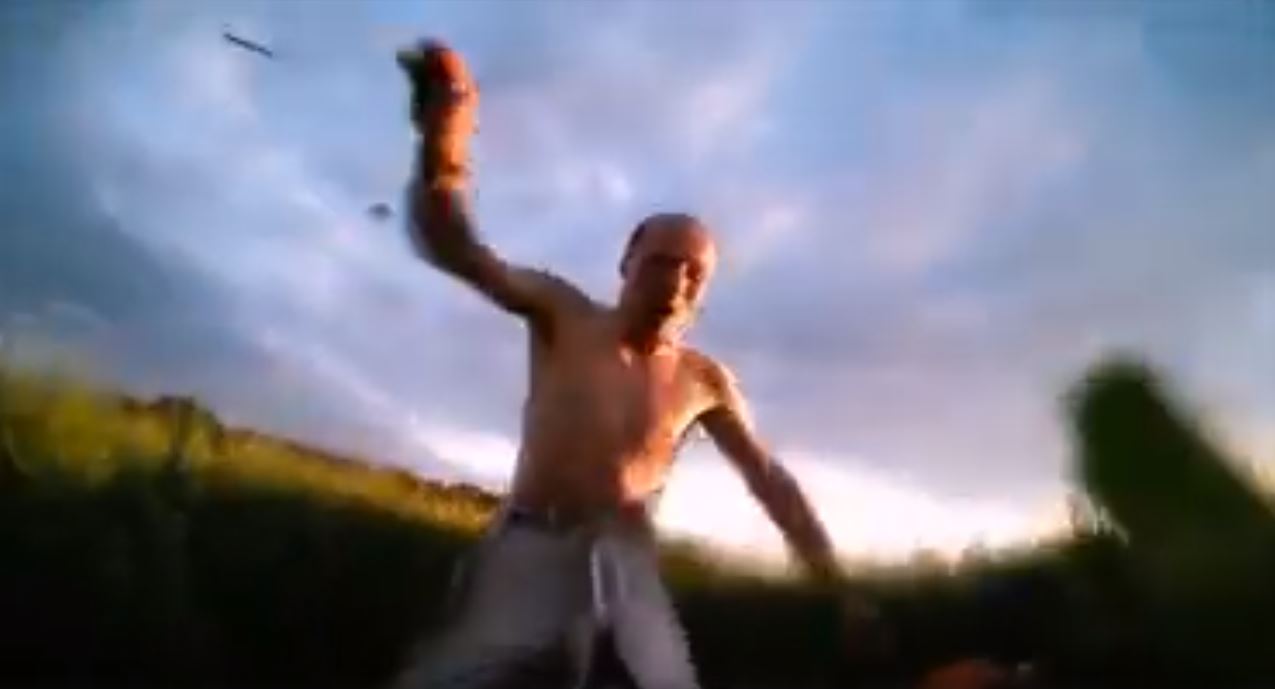