A gadget store is going viral for letting a kid use their gadgets and wifi connection to do homework because the does not have these resources at home! But netizens also admired the kid for finding a way to solve his problem of not having gadgets and internet connection so he could still work in his assignment.

It started with a video that shared very little information about the boy or where he lives. Yet the video was so impressive that the kid could be seen using the store’s tablet and internet access to do his homework. 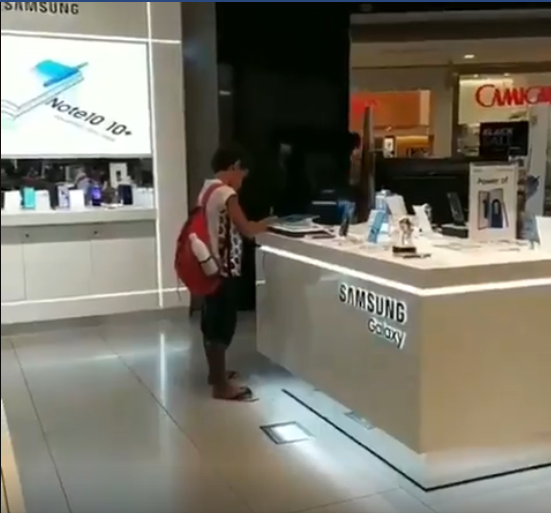 In the video, the kid can be seen standing beside a display table of a Samsung store, checking the tablet from time to time as he wrote on his notebook. With his backpack casually slung over his shoulder, the boy worked intently on his homework.

Netizens were impressed that he found a way to make his homework even if they had no gadgets or wifi at home. But everyone was also glad that the store associates allowed the kid to do his homework there! 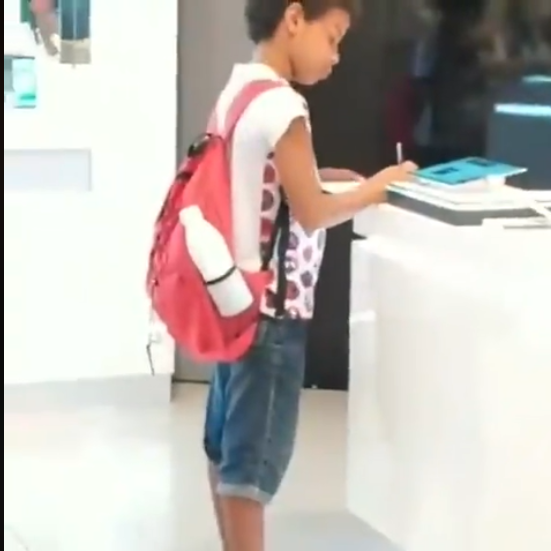 After the video went viral, the boy was identified as 10-year-old Guilherme Santiago of Recife, Brazil. It turned out that Guilherme was sitting outside the store, using his cellphone to study and connect with the store’s wifi before an employee noticed and invited him to use their tablet on display. 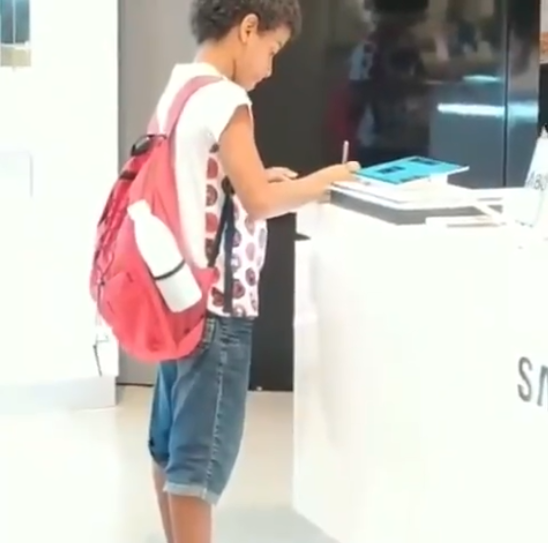 Check out the video here:

But Samsung listened to netizens! After the story went viral, someone from Samsung reached out to Guilherme – and he received not just one but three tablets he can use for his studies! The fifth-grader at the Abilio Gomes Municipal School also received a computer and a scholarship from Samsung. Wow! 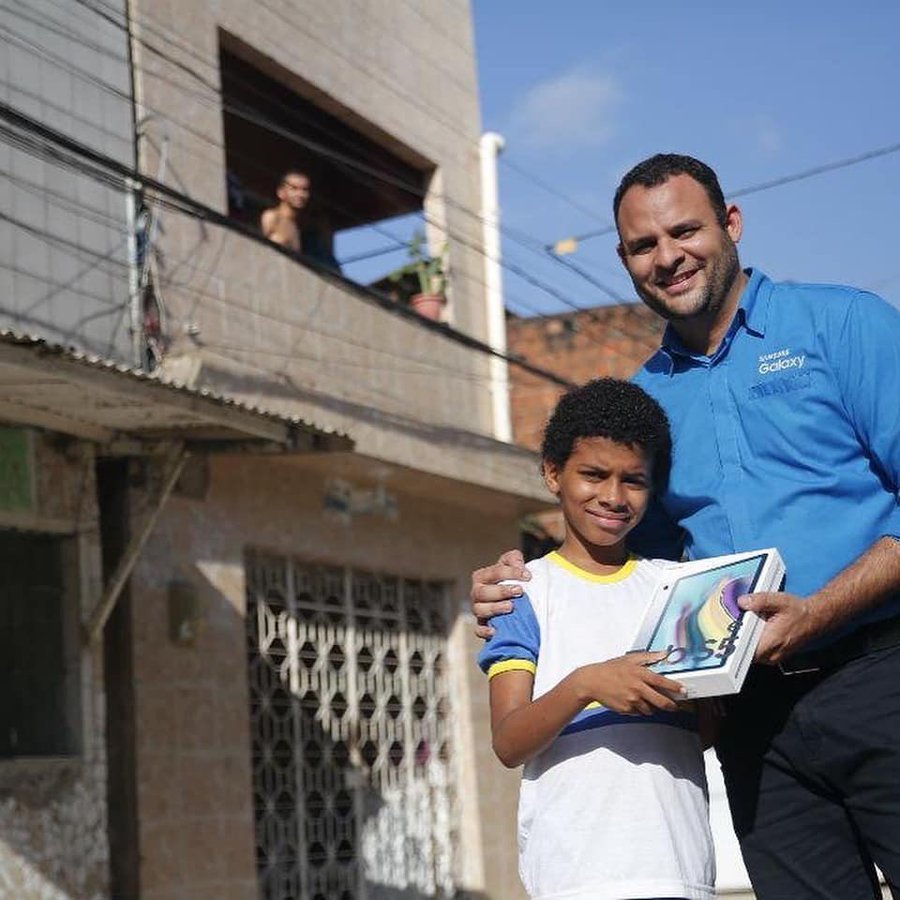