Dogs who become internet sensations are not uncommon anymore. In fact, you may even see various dogs in your newsfeed every day. The hilarious dog in our story today is Bonnie.

Meet the dog who took his owner’s GoPro and ran around with it. The funny runny scenario was captured by the camera! The dog’s owner was even seen from behind him trying to catch the wise dog. Seems like it was not the first time he did something as clever as this.

The now-internet-famous pitbull from Arkansas is part of a loving household. The owner was then playing ping pong in their backyard. The owner, who was then minding his own business,  attached the GoPro camera to the paddle. This is usually done by players to record the game and then assess the performance later on.

But guess what? Something else was recorded and it is the cutest thing you will ever see today!

Bonnie steals the ping pong paddle from his owner with the camera facing him and then runs around the backyard while everybody (including the other dogs) were behind, chasing him. Nobody could ever run as fast as he could and it was all captured in the video!

Bonnie’s owner starts chasing him as he runs as hard as he could. 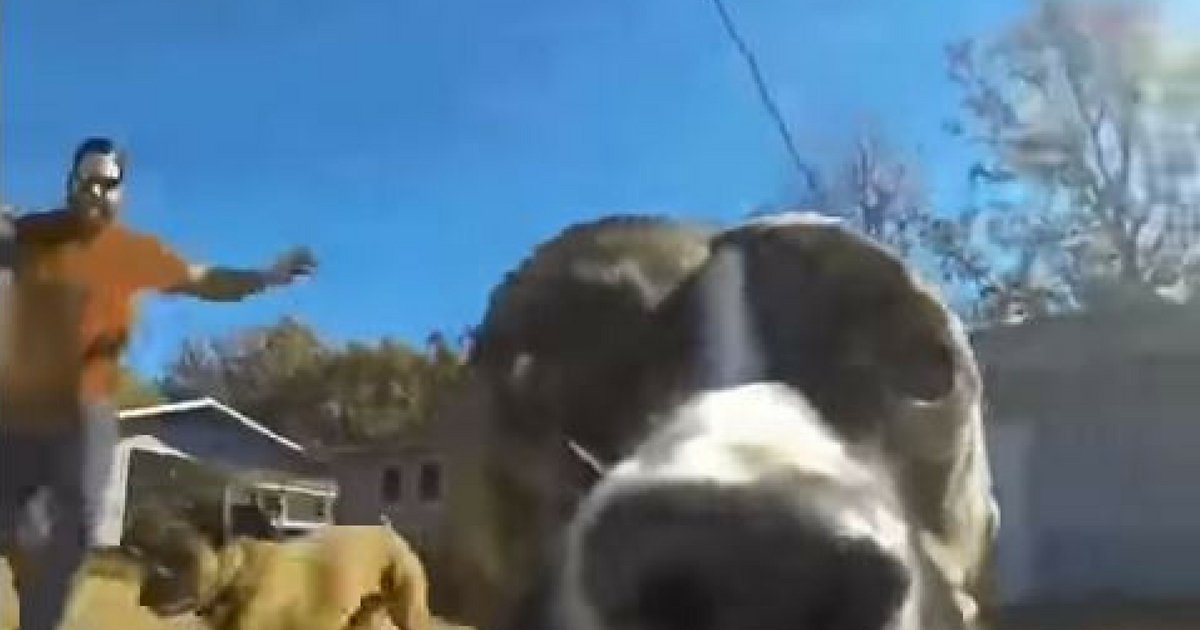 His owner tried so hard to catch him but to no avail. 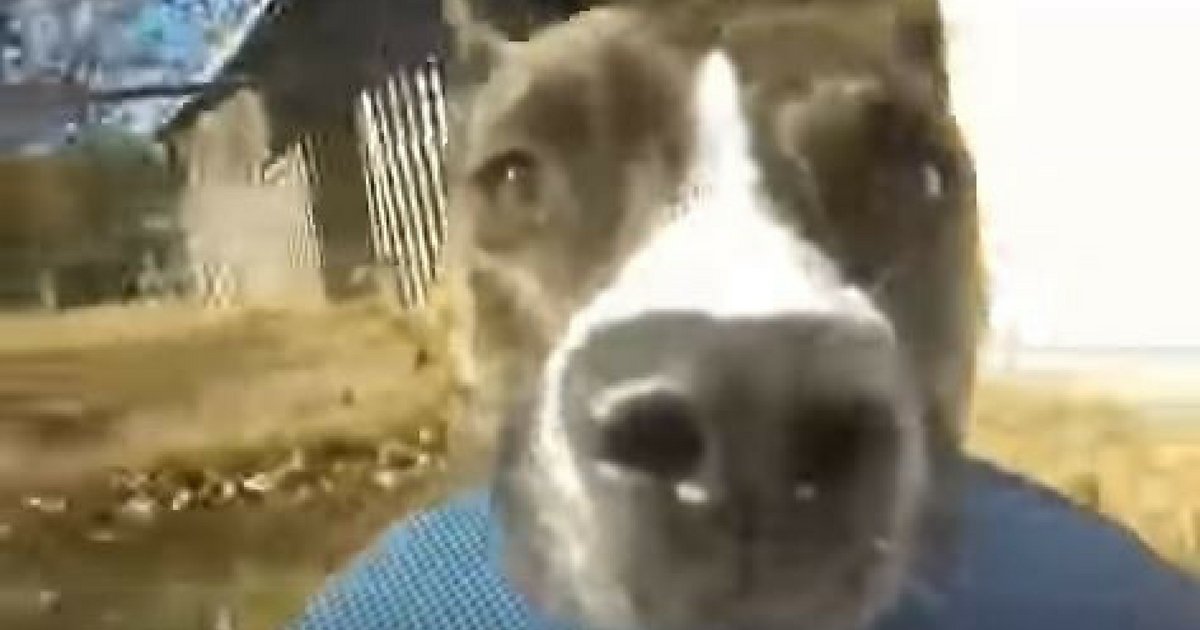 The owner thought that he got him cornered but Bonnie still ran carelessly. 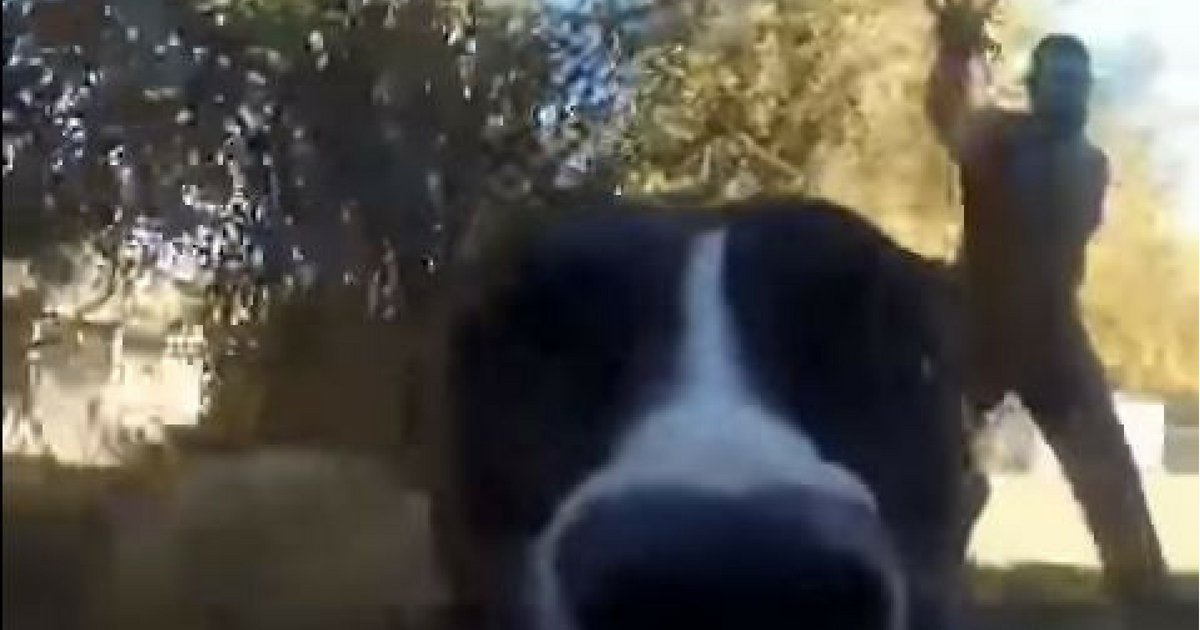 Bonnie seems to be having a lot of fun! 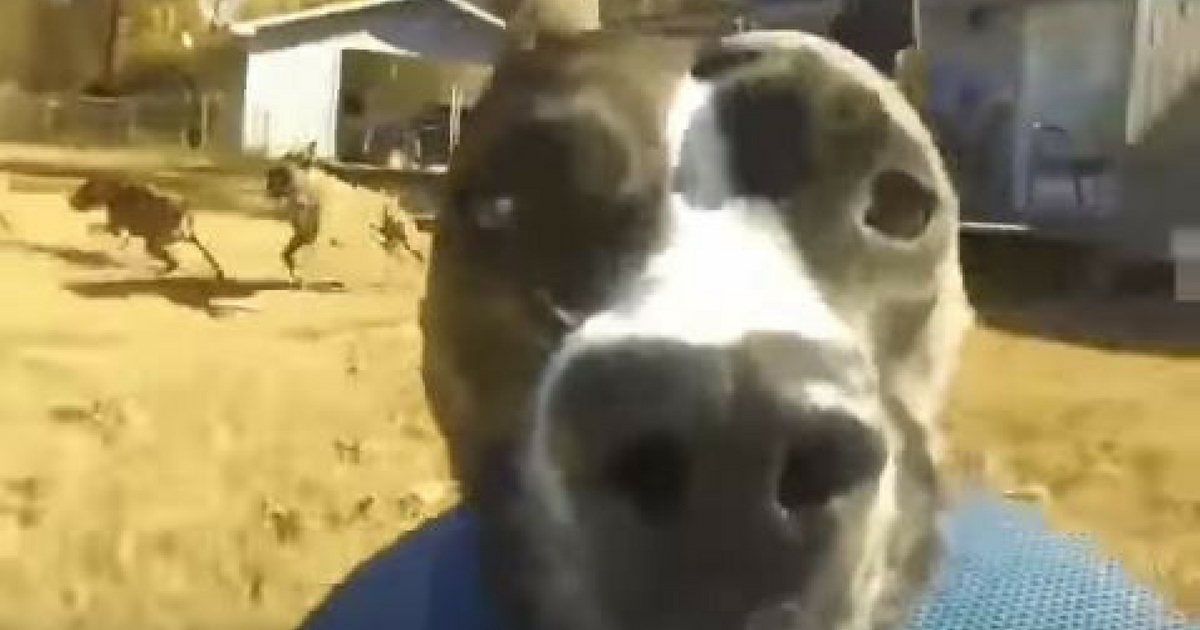 The video started and ended with Bonnie still running! 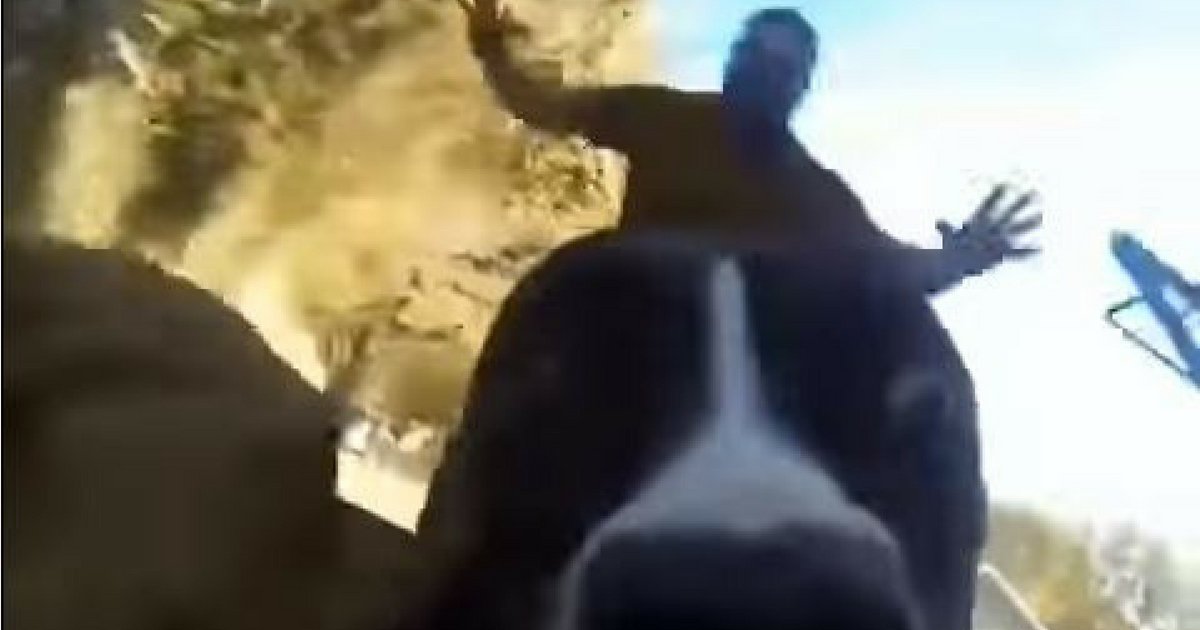 Even the other dogs could not stop him from pranking his owner!

The video has gone viral since it was posted on social media because look at that face, isn’t he cute? It seems like he was really enjoying the run while everybody was busy running after him.