A man ‘marries’ his late girlfriend who he lost at the Beirut blast. The heartbreaking words he said to her as he prepared for the funeral broke so many people’s hearts…

More than 200 people were confirmed to have lost their lives during the twin blasts that hit the port of Beirut in Lebanon on August 4, 2020. But this incident had also led to massive damage across the city, with homes and various structures turned to rubble, either directly from the blast or due to the shockwave.

One man lost his girlfriend to the blast – and the heartbreaking words he said to her as he prepared for her funeral made many netizens cry. 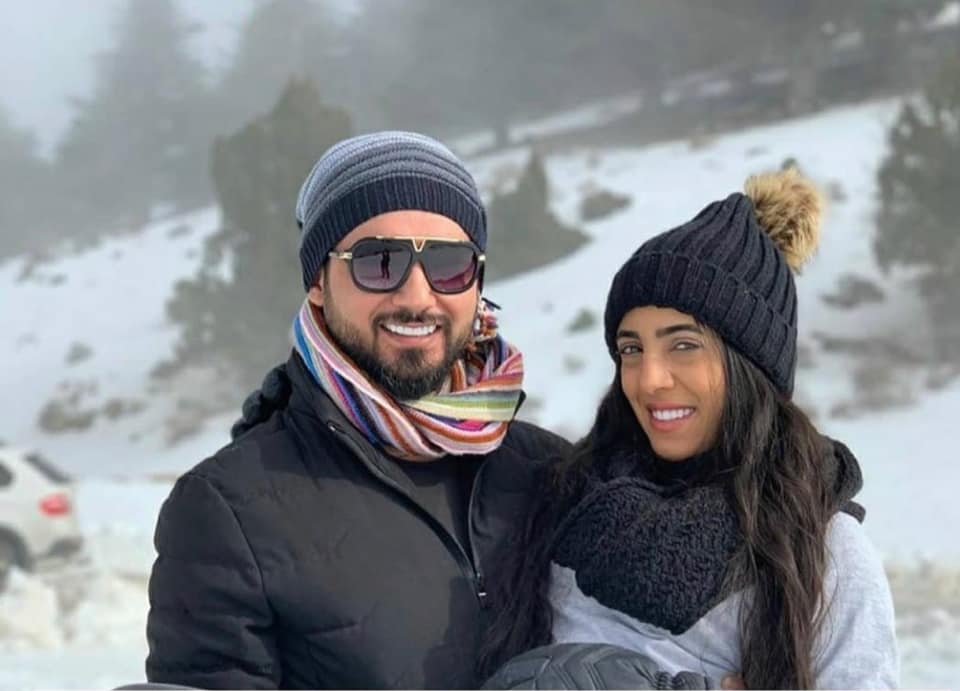 “Our wedding was supposed to be on 6/6/2021. You were preparing our new home, choosing the furniture you like, getting ready for our new life together. But you left me too early. Your wedding is no longer on 6/6/2021, but it will be tomorrow my dear,” shared Hussain Makke on his Facebook account.

“Everything that you wanted at the wedding will be there except I won’t get to see you in your white dress. You have broken my back my love, and burnt the heart of my heart. There is no more taste to life after you.’ – A young man’s words to his bride to be after losing her to the Beirut explosion.”

The post has gone viral, with many netizens trying to console the man and telling him to stay strong. The days ahead would be difficult but at this point, there’s nothing that anyone can do to change the situation because we can’t turn back the hands of time. 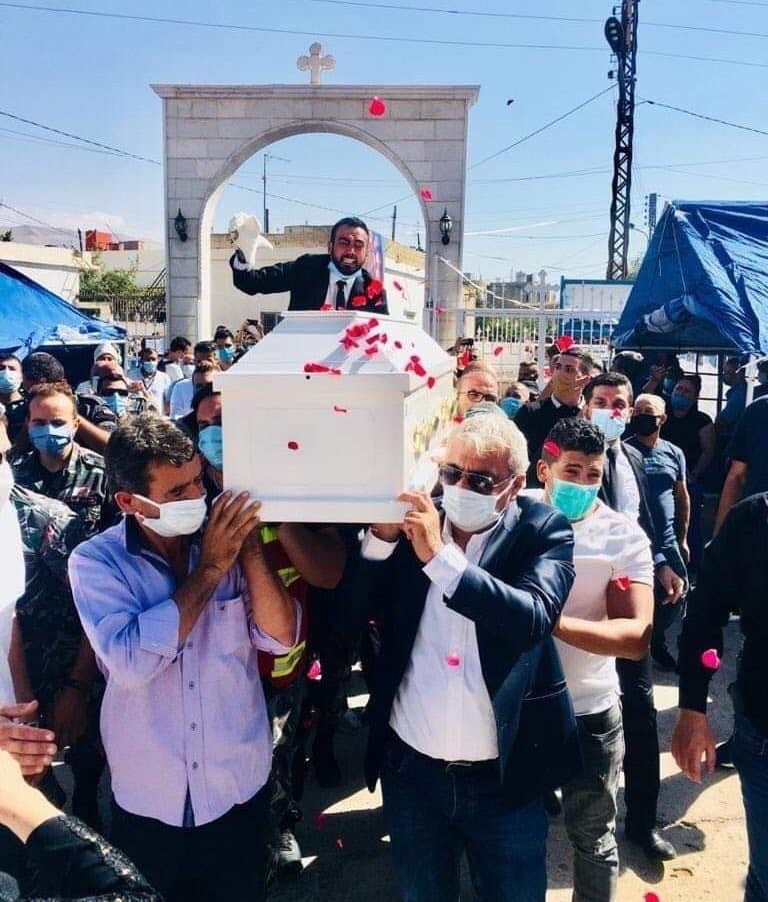 “I’m lost for words, this actually just broke my heart I can’t imagine how you must be feeling. My condolences during this hard time ? May she fly high with the angels in heaven,” one netizen wrote.