A guy honors his girlfriend for staying even if he’s poor and struggling. But now that he graduated from college and on the way to fulfilling his dreams, he promised to make sure that she will also be there when he achieves success in life.

In a heartfelt post on Facebook, Danniel Tubal honors his girlfriend Mariatherese Palma. He said that she had been there for him throughout the difficult moments in his life, even if he did not even have money to bring her to a proper date. 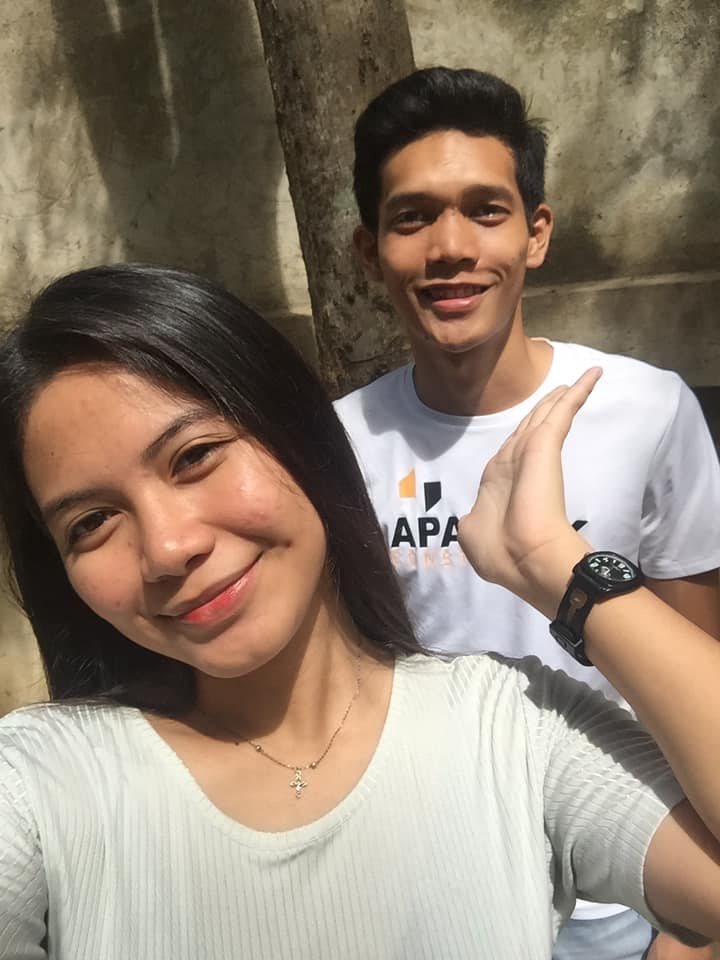 According to Danniel, his girlfriend had been the campus crush but he is thankful that she chose him instead of all the other guys. While some guys would say that girls are only after guys’ money, this one definitely isn’t! In fact, she is the one who gave him part of her allowance so he can have lunch!

Though a lot of ladies would demand that their boyfriends bring them to fancy restaurants, buy them gifts, and make sure they celebrate special milestones in their relationship, Mariatherese did not do any of these things. 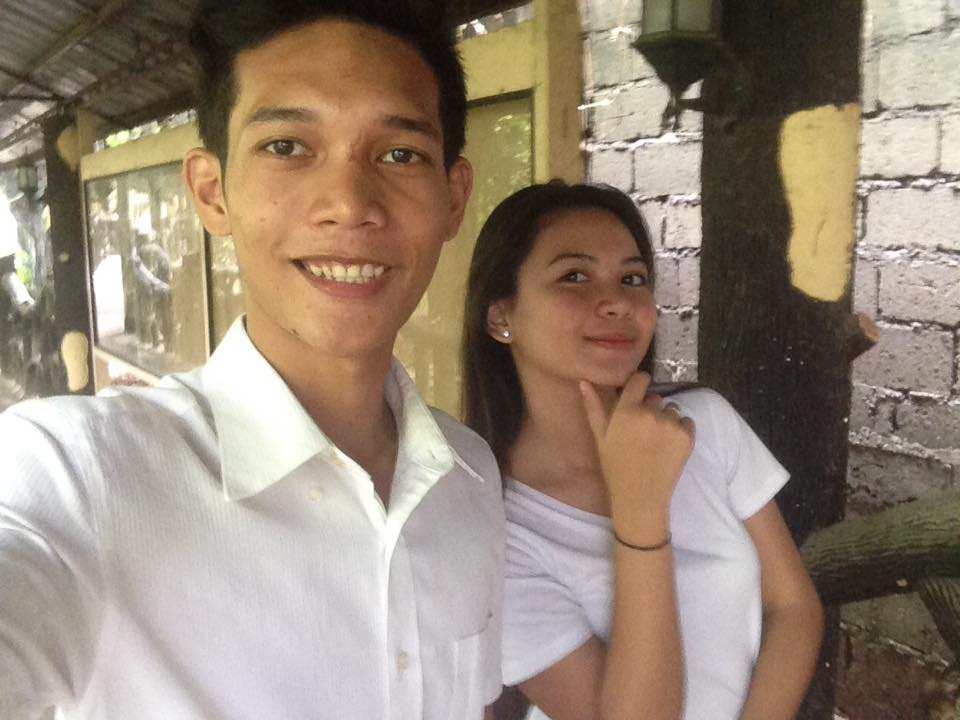 Instead, she understood that he really can’t afford to do any of those – and chose to love him for who he is, not what he could give her.

She was with me and offered me 70% of her allowance when she knows that I only have 20 pesos on my pocket for my whole day class ( hindi nya sinasabi skin, iniiwan lang nya sa pockets ng bag ko, then pag nasa school nako mag tetext nlng sya na ‘jam nasa pocket ng bag mo yung pang lunch ha’)

She was with me even I cannot afford to buy her gifts on our anniversaries.

She was with me when failed 3 subjects in midterm and almost lose hope. 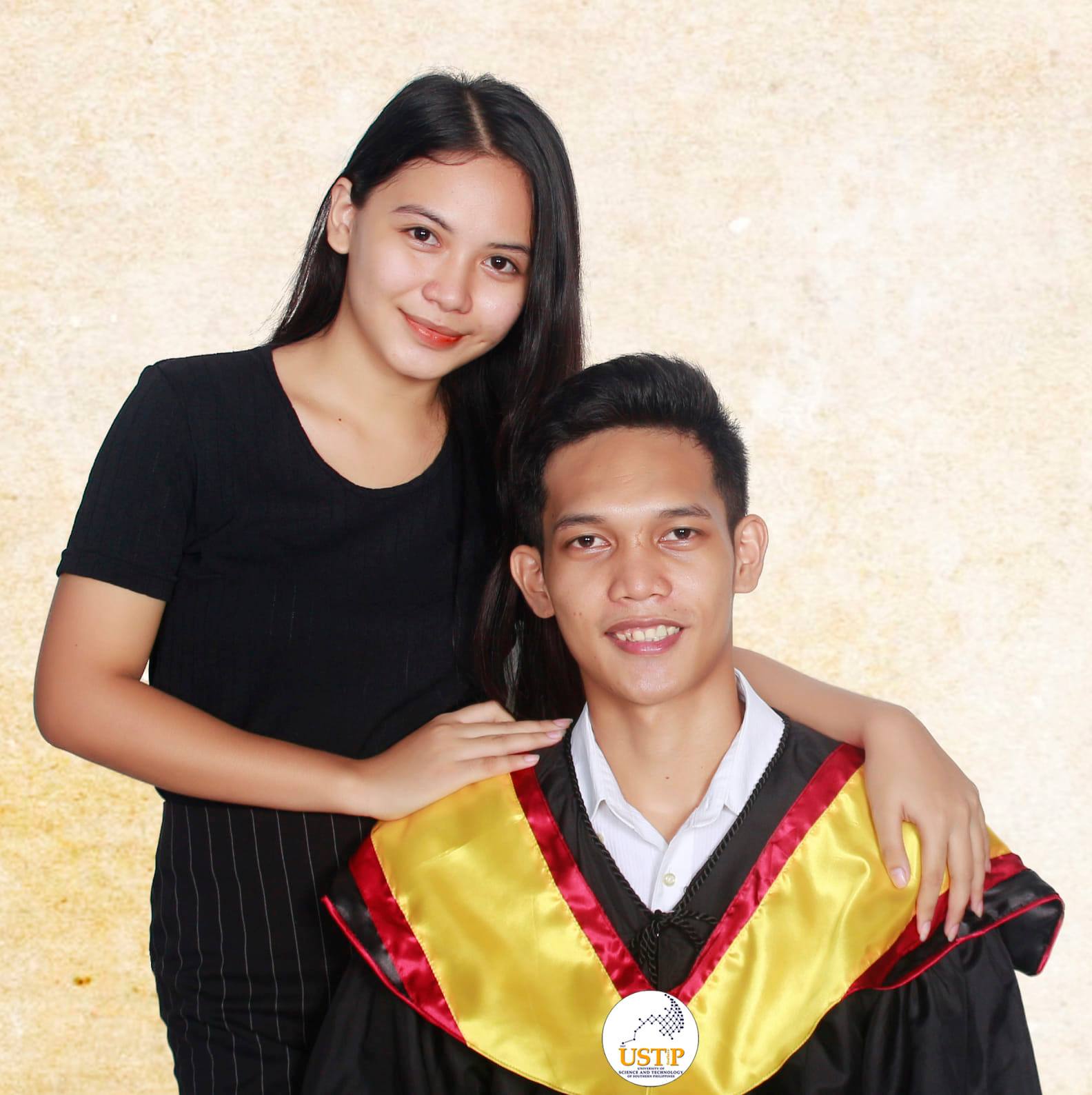 Now that he graduated from civil engineering, Danniel promised, “And I will make sure that SHE WILL BE WITH ME IN MY SUCCESS!”