Desperate times call for desperate measures – and for one dad, that meant robbing a pharmacy for a sick child but leaving a touching “sorry” note to apologize for the bad deed. And while it is something that he shouldn’t have done, a lot of netizens still took pity on this guy; especially if he’s really telling the truth about the sick child. 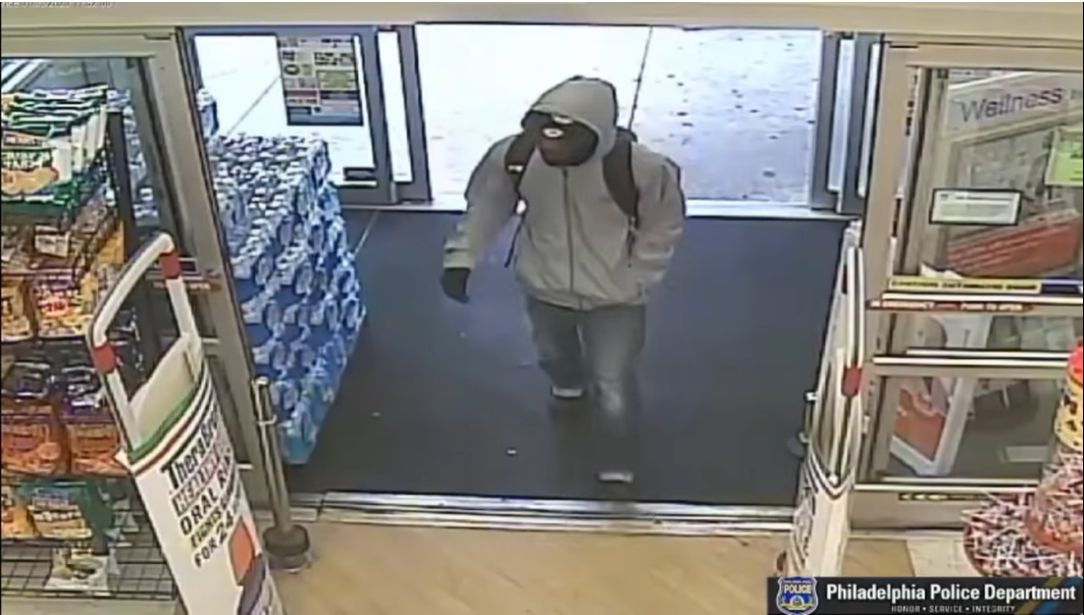 It was last January 3, 2020 when an unknown male enters Rite Aid at Ogontz Ave., at a neighborhood in Upper Northern Philadelphia. The Philadelphia Police Department, Northwest Detective Division released footage of the incident taken inside the pharmacy, asking the public for cooperation in identifying the culprit. 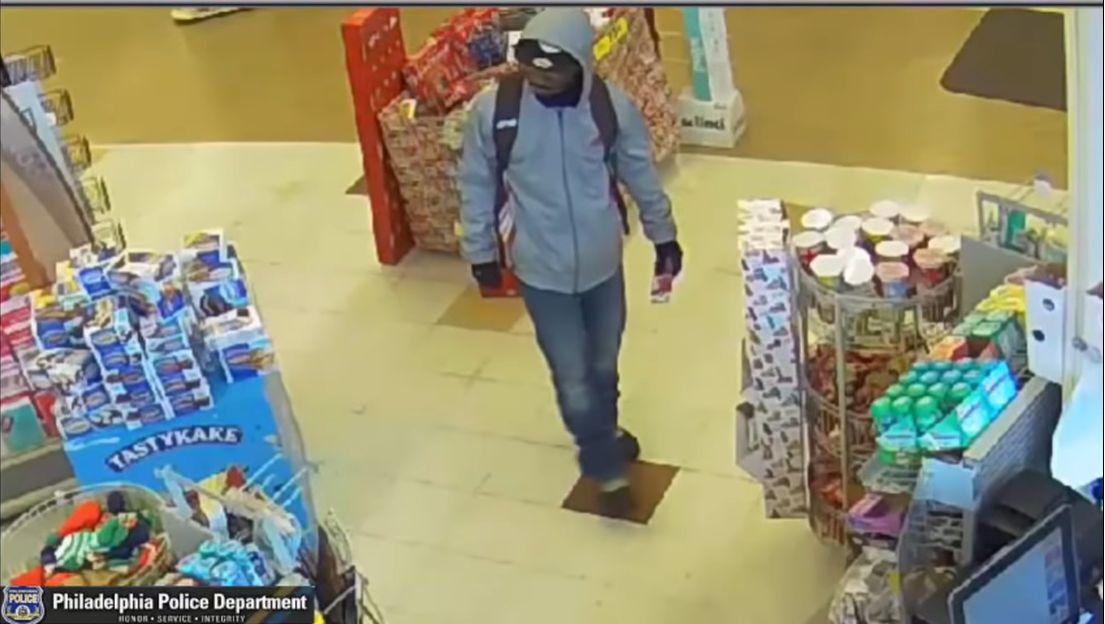 But netizens are taking pity on this desperate dad, saying that it might possibly be the only way he could medicine for his child. Of course, he should have done something else; such as asking for help in an honest manner. However, many agreed that there are so many people in need of help these days who don’t really get any, even if they post about it on social media or go to the government for help.

In the bizarre incident, the guy picked some medicines and brought them to the counter. But as the cashier processed his order, he handed a demand note which read, “Give me all the money. I’m sorry. I have a sick child. You have 15 seconds.” 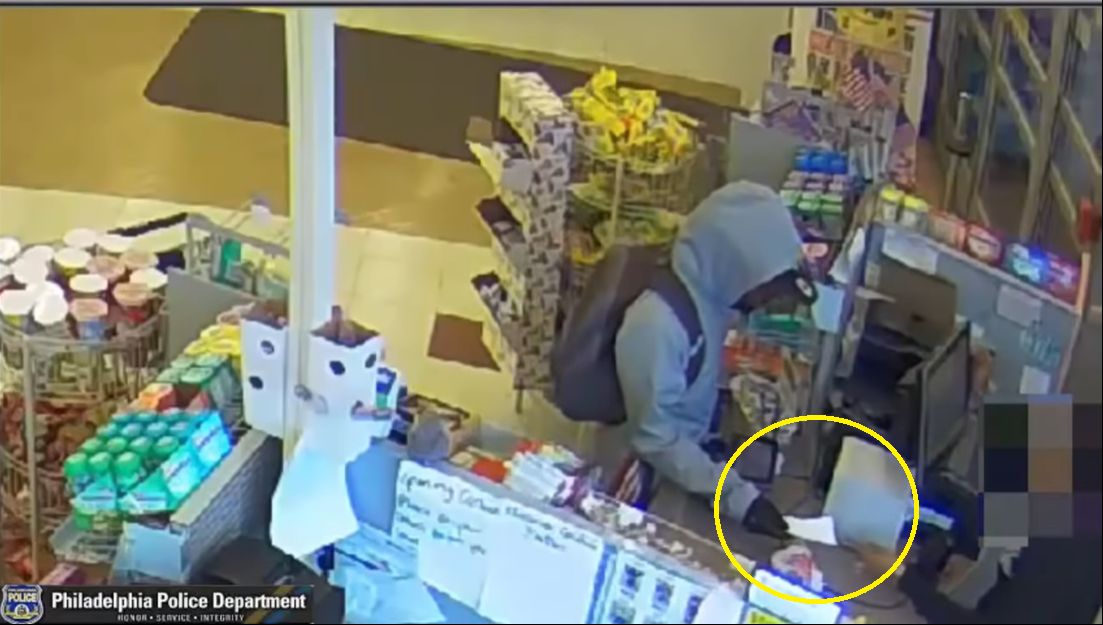 The offender was given an undetermined amount of money from the cash register and he fled on foot immediately afterward.

The offender was described to be a black male, estimated to be 30 to 40 years old, about 5’10” tall, and has a mustache/goatee. He has a thin build and possibly wearing prescription glasses. At the time of the incident, he was wearing denim style jeans, black sneakers, black or gray gloves, a gray hooded zipped up jacket, and a dark baseball cap with a sticker on its brim. 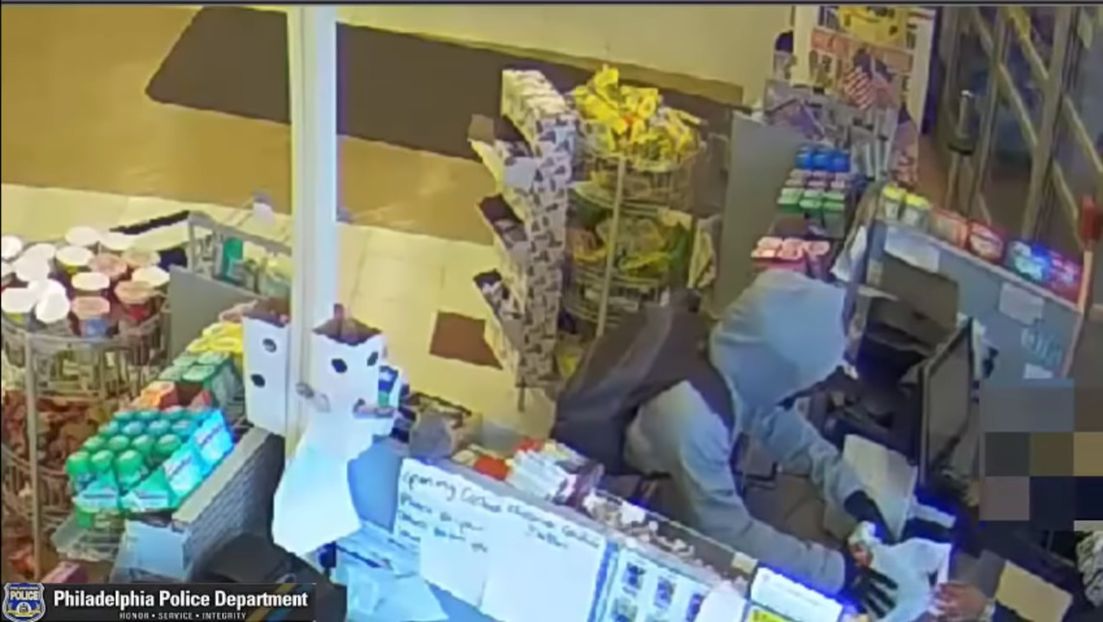 He was carrying a gray or black backpack at the time of the incident. It is unknown whether he was actually carrying something but the cashier was not taking any chances, too scared of the 15-second ultimatum.