Lately, the news about the death of Henry Tan Chi Sieng Sy Sr. or commonly known as Henry Sy, the richest man in the Philippines had shocked the whole country. 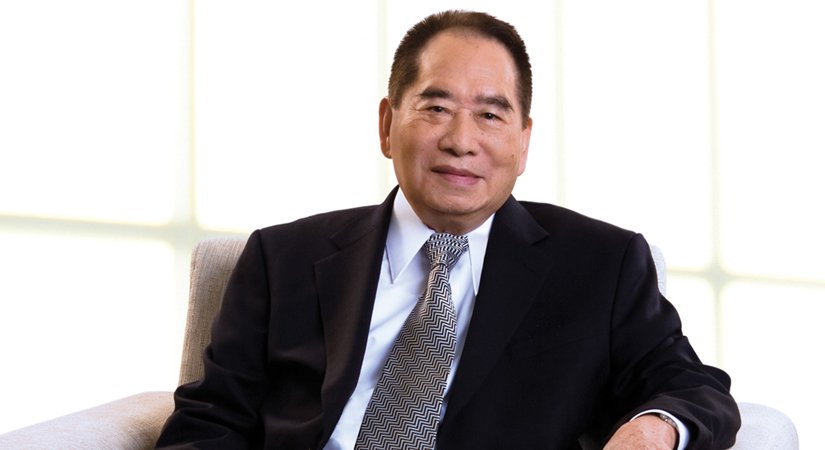 But apart from knowing this, do you know where Henry Sy started?

A viral video about the life of Henry Sy way before he started SM had circulated the social media.

In the video, the little Henry Sy followed his father here in the Philippines in the year 1930 to help him with his small business. Henry Sy immediately started to work and be the one to stand outside their store and calls out for customers. And at closing time, Henry would help keep the goods and sleep on the counter.

In addition, the video tells that sometimes late at night, Henry would go up in the rooftop and restlessly look up the stars. This was his day-to-day life before the war.