When the COVID-19 pandemic was just beginning to reach US soil in early February, Matt Colvin bought 2,000 ‘pandemic packs’ from the defunct company for just $3.50 each from the selling price of $5. He sold the packs on eBay for at least $50 – and everything was sold out in a few days!

Inspired by his big profit from the ‘pandemic packs’, Matt enlisted the help of his brother Noah and rented a U-haul truck to go around their hometown in Chattanooga, Tennessee to buy out as many hand sanitizers as they could get. They even went to small convenience stores and traveled not just across Tennessee but even to Kentucky!

“The major metro areas were cleaned out,” Matt admitted. From March 1 to 3, they collected hand sanitizers from these shops. With a hoard of over 17,000 hand sanitizers safety packed in his garage, Matt began to upload photos and sell the items for as high as $70 each.

Sales were quick despite the items being sold at several times the price he bought them for. In just a few hours, he already sold 300 bottles. Had his planned worked, Matt could have easily become a millionaire!

What he didn’t know, however, is that eBay and Amazon were already doing massive crackdowns against those who are selling overpriced medical supplies, particularly essentials that people are buying amid the COVID-19 scare.

The next day, Matt’s posts were removed from both sites – and he was banned from selling on the sites again! So, he’s now stuck with a garage filled with 17,000 bottles of hand sanitizers, with no one to sell them to. He hopes that he can still sell these items locally, but many netizens are hoping no one would buy from him so that he will learn his lesson not to take advantage of others in a time of pandemic. 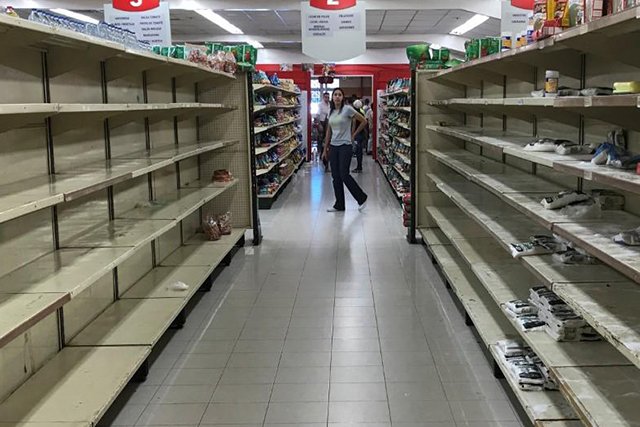 “It’s been a huge amount of whiplash. From being in a situation where what I’ve got coming and going could potentially put my family in a really good place financially to ‘What the heck am I going to do with all of this?’” he said.