As investigators are trying to piece together what happened in the ill-fated flight that cost the lives of NBA legend Kobe Bryant, his 13-year-old daughter Gianna, and seven other people, the audio of the pilot’s last communication with air traffic controllers went viral. 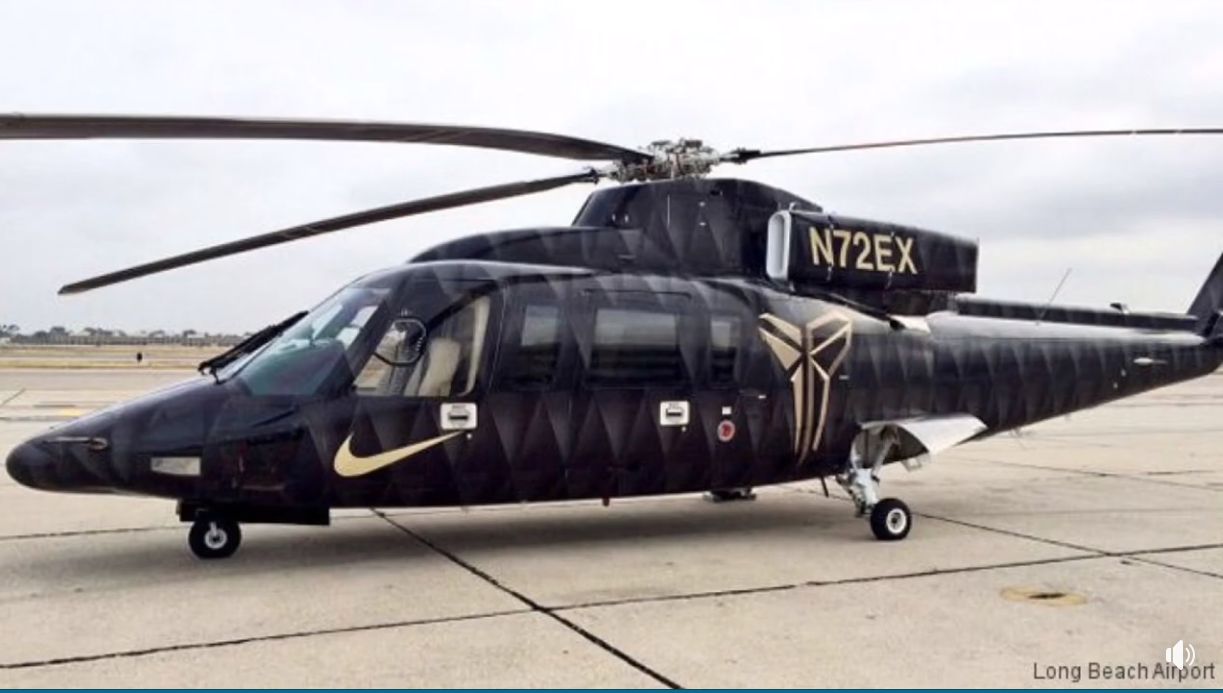 He was identified as Ara Zobayan.

It started out according to the flight plan, with the helicopter leaving John Wayne Airport in Orange County shortly after 9 AM, heading to Thousand Oaks for a youth basketball tournament at the Mamba Sports Academy. 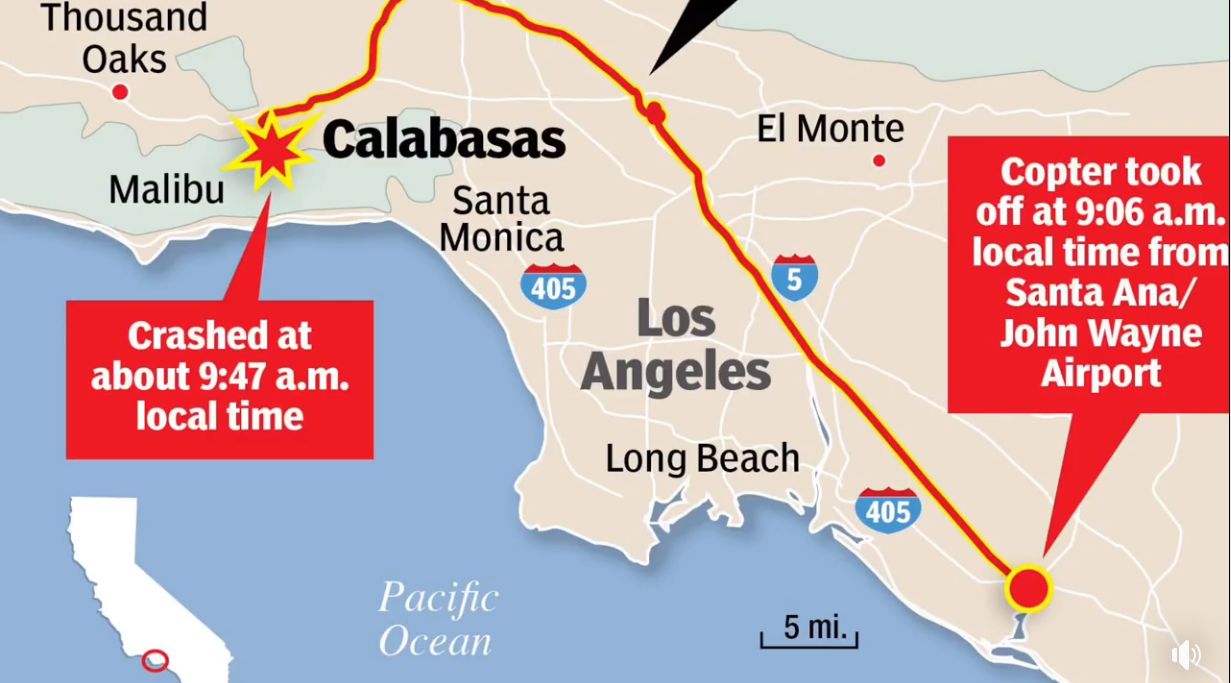 But it was a foggy morning, leading to changes in the flight plan that would prove fatal for everyone on board. While waiting for clearance to fly through Burbank and Van Nuys’ airspace, the helicopter had to circle above the Glendale-Burbank area seven times. It was still over 15 miles away from its destination. 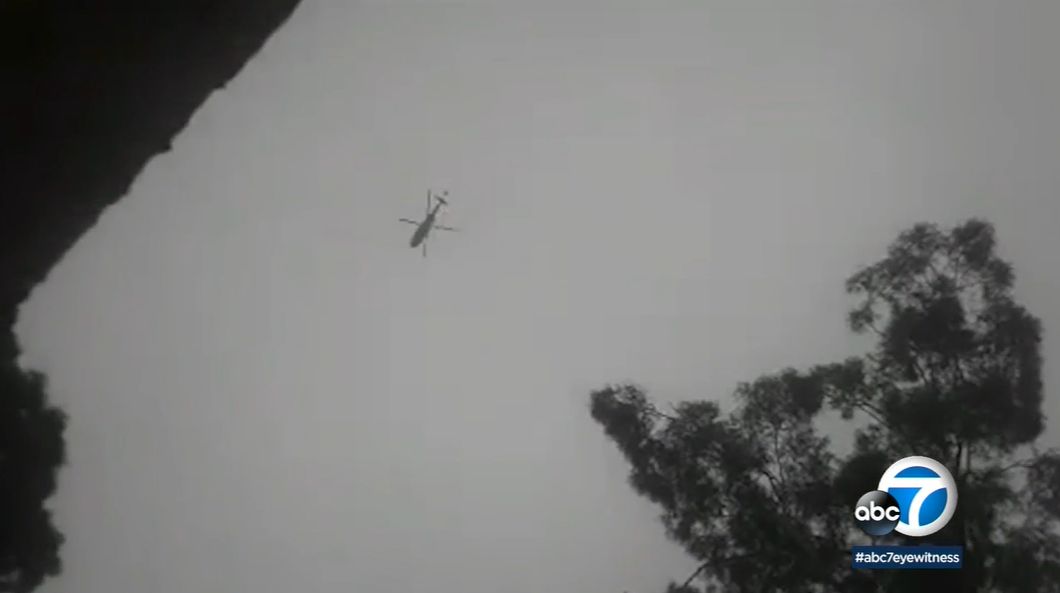 A resident took a video of the low-flying aircraft as it circled above the area; he was later shocked to learn that the helicopter carried Kobe and eight others on board, and that it would crash some minutes later in Calabasas.

A number of experts believe that the weather had a big hand in making the pilot disoriented as he could not see where he was going due to the thick fog. 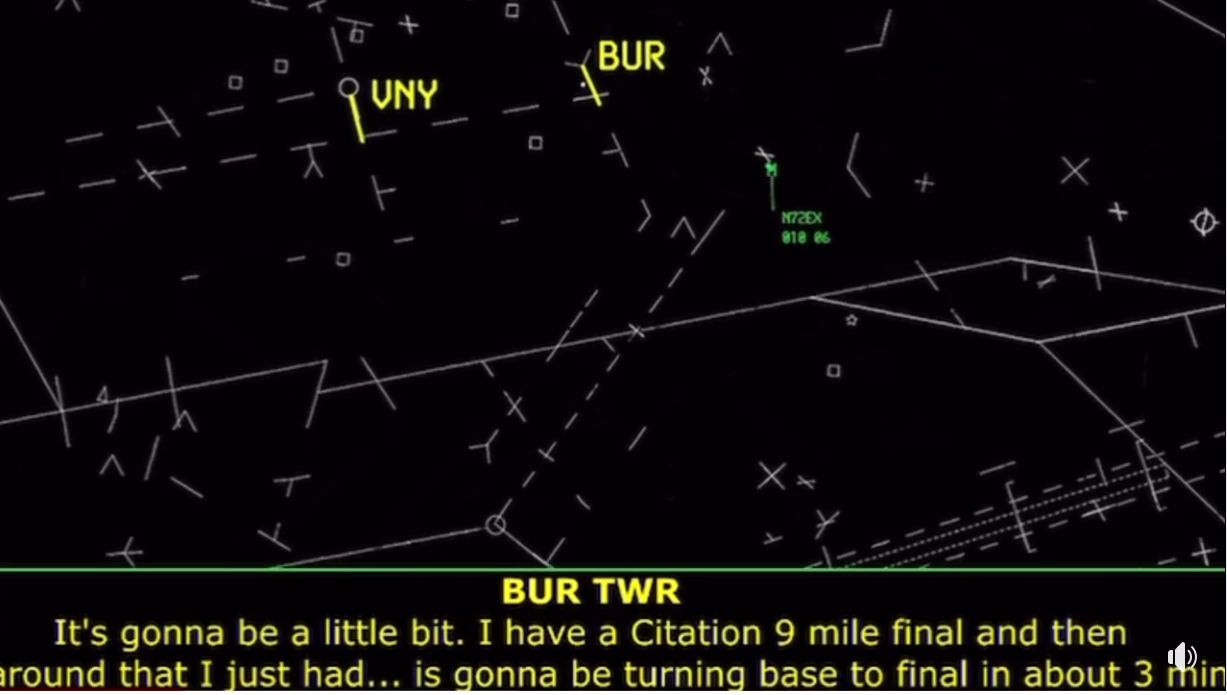 The pilot was given clearance to fly low through Burbank and Van Nuys’ airspace under special VFR which means “special visual flight rules”, a special clearance given for flying in low visibility. After leaving Van Nuys’ airspace, pilot Zobayan asked for ‘flight following’, a term used by pilots to ask for navigation help from the control tower to help them cope with the low visibility.

“2EchoX-ray, you’re still too low-level for a flight following at this time,” the SoCal tower told the pilot but received no reply. 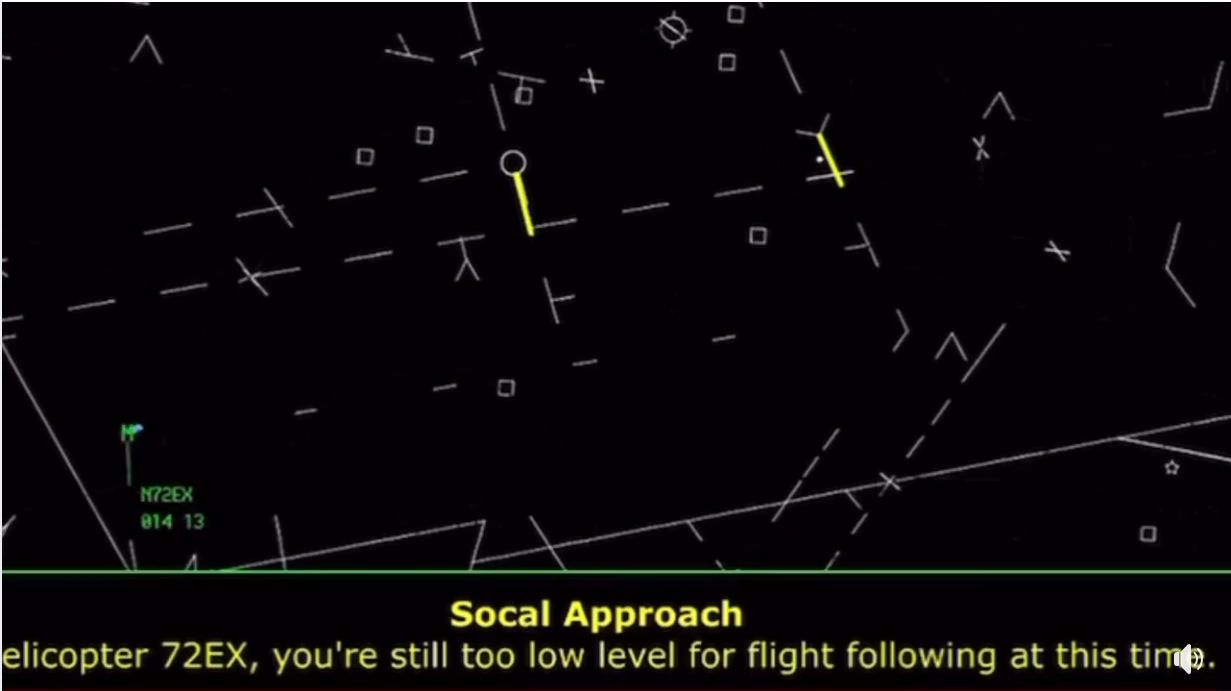 The air traffic controller tried to contact the pilot several times more, but the helicopter would soon be out of radar. It turned out that it was already crashing to the ground at a rate of over 2,000 feet per minute, according to National Transportation Safety Board member Jennifer Homendy.

Before it lost communication with the control tower, the helicopter was flying 2,300 feet above sea level. The impact site was about 20 to 30 feet below the top of the hill in Calabasas. 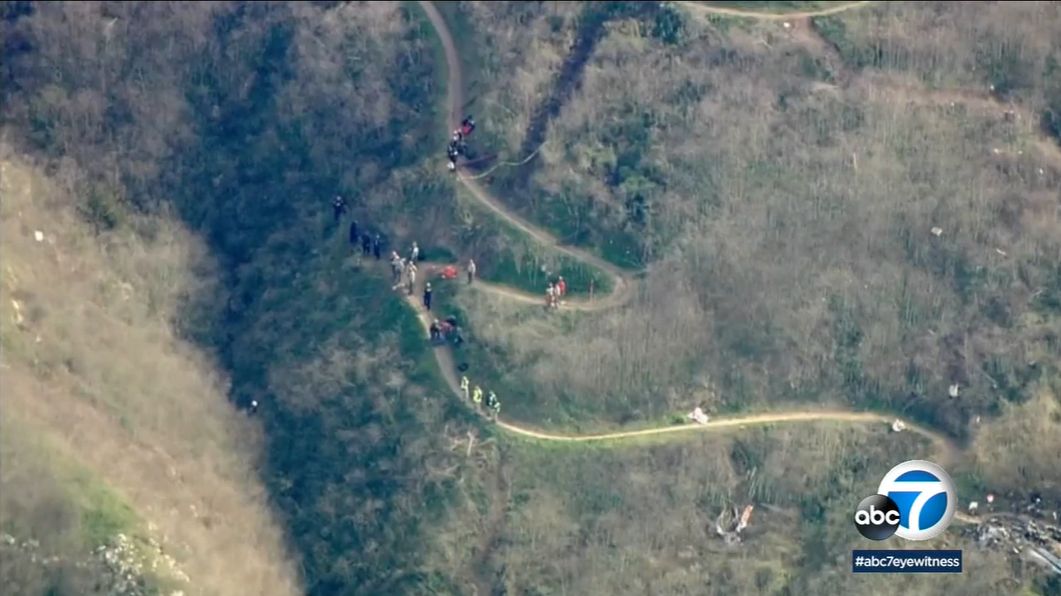 The investigation continues, but because there’s no black box and no cockpit voice recorder, investigators still have many things to piece together before a final report is released. Investigators recovered an iPad and a cellphone, but did not reveal whether the gadgets are part of the helicopter’s system or are personal property of the passengers. 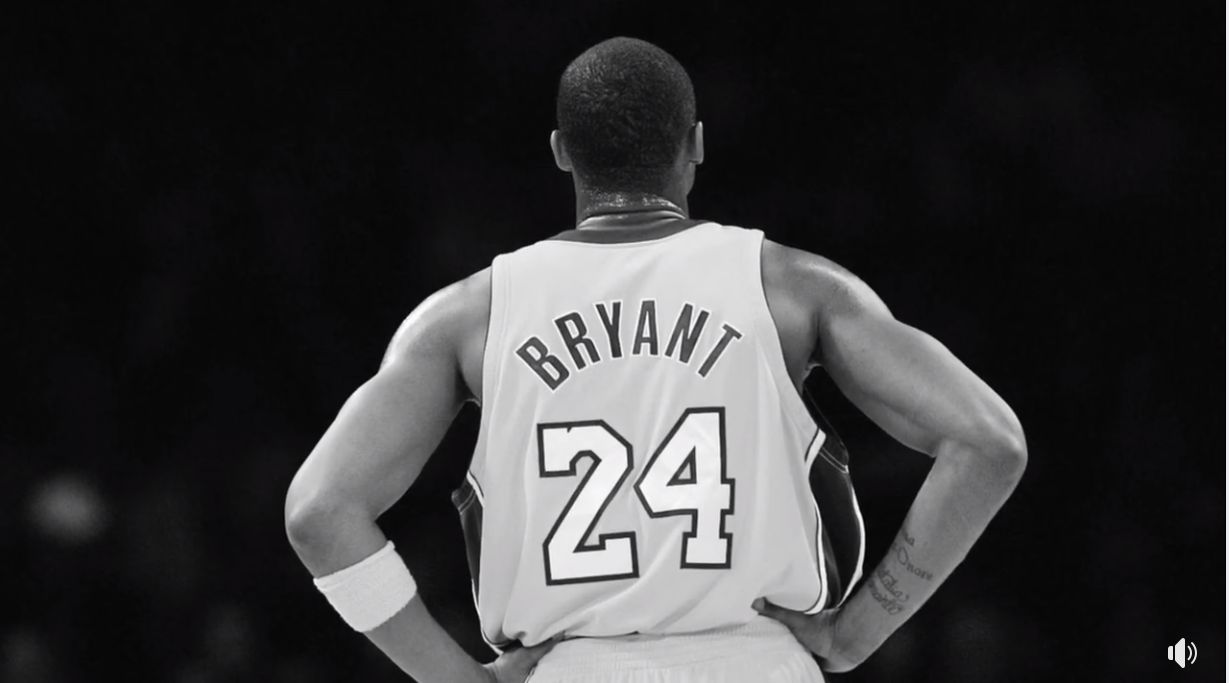 Here’s the audio of the pilot communication with the control towers before it crashed to the ground: