A video of a kung fu master who becomes a ‘dragon’ recently went viral as netizens argued over the trick, with some believing the ‘skill’ to be for real while others seeing the sleight of hand in the ‘magic’.

The ‘dragon’ man was identified as a 55-year-old man named Liu Fei, a professional kung fu master who appears to also do some magic tricks as a street performer. And while kung fu is one of the most popular Chinese martial arts, with a huge following in China, this ‘dragon trick’ by Liu got a lot of netizens laughing. 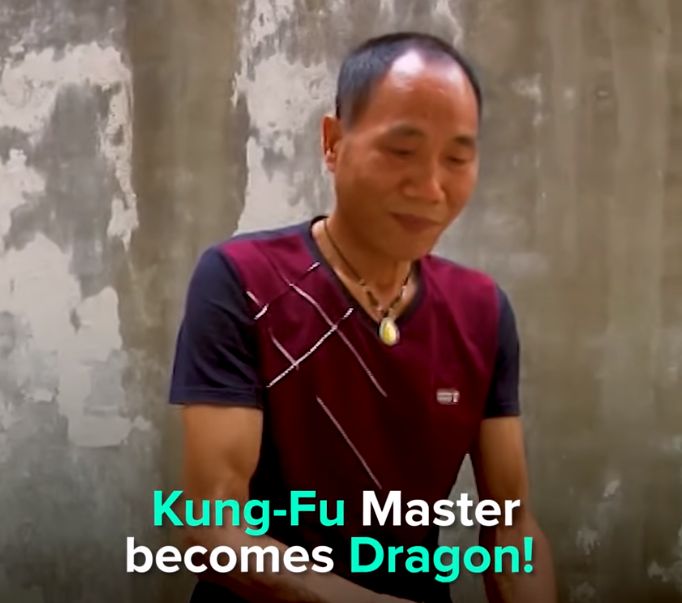 Others were left scratching their heads at how netizens could even believe that the ‘dragon trick’ is for real. 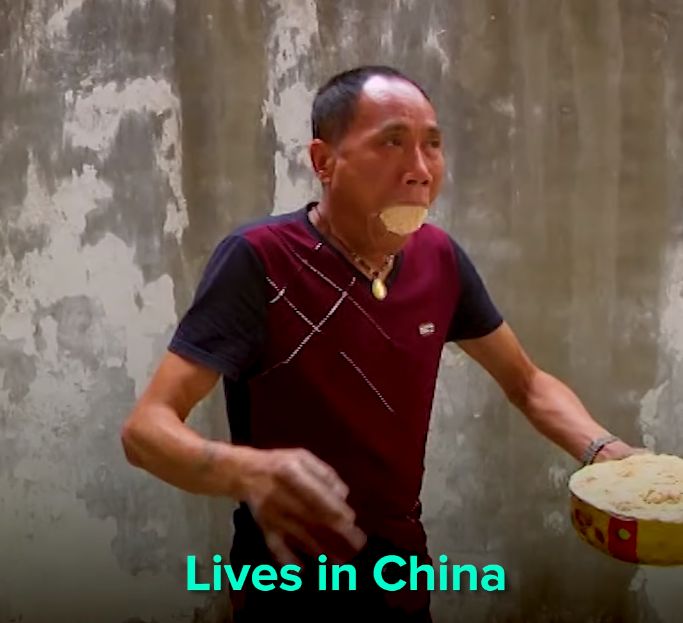 The ‘transformation’ from kung fu master to ‘dragon’ begins with Liu putting a huge amount of sawdust inside his mouth. Then, he puts a hole so there is a way for the fire to go out. But some eagle-eyed netizens saw that the sawdust had something else inside, possibly a small glowing ember that is not so visible when the trick began. 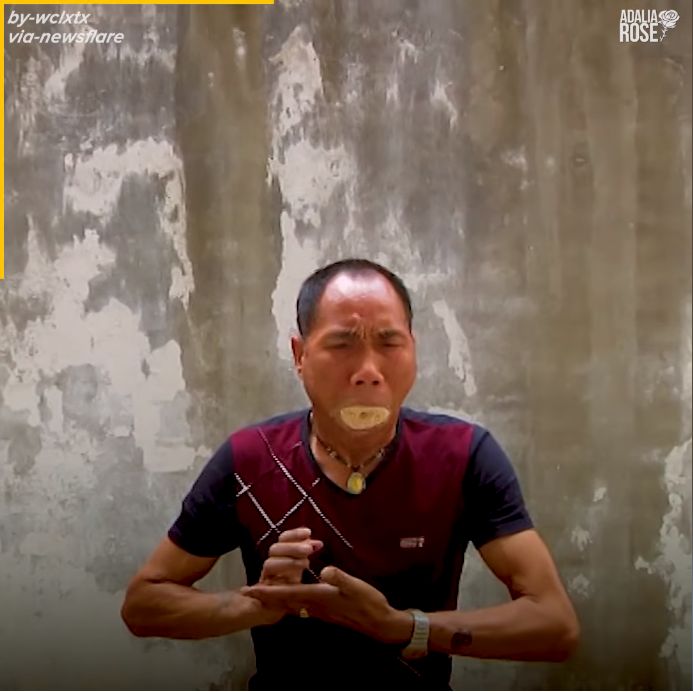 Others said that the sawdust probably had some chemical inserted that would react with the material once Liu begins blowing. But the kung fu master spends about a minute of doing some kung fu moves to supposedly ‘transform’ himself into a dragon. 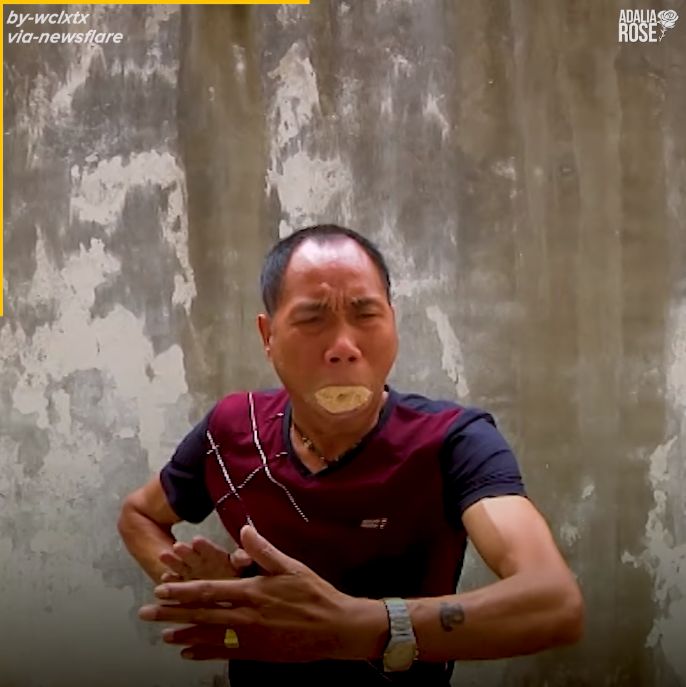 As the moments passed, the sawdust begins to produce smoke. The ‘dragon’ kung fu master then fans his ears to hilariously make the smoke become bigger. Many netizens were not impressed with the fanning trick, saying that real dragons won’t need fans to make the fire grow. Others pointed out that Liu is not producing fire but smoke. But if there’s smoke, there’s fire, right?