Filipinos are inborn creative. They are known for having a great imagination an individual could have and fly where their minds take them.

Filipinos are not just smiling faces in times of dire need but they are best in being innovative, smart, and talented.

Another person that the country should be proud of is the inventor of the first flying sports car, Kyxz Mendiola.

The young man who seems fascinated with vehicles was able to create an invention that will be of use to many.

The amazing flying car runs a maximum of 50 kph. 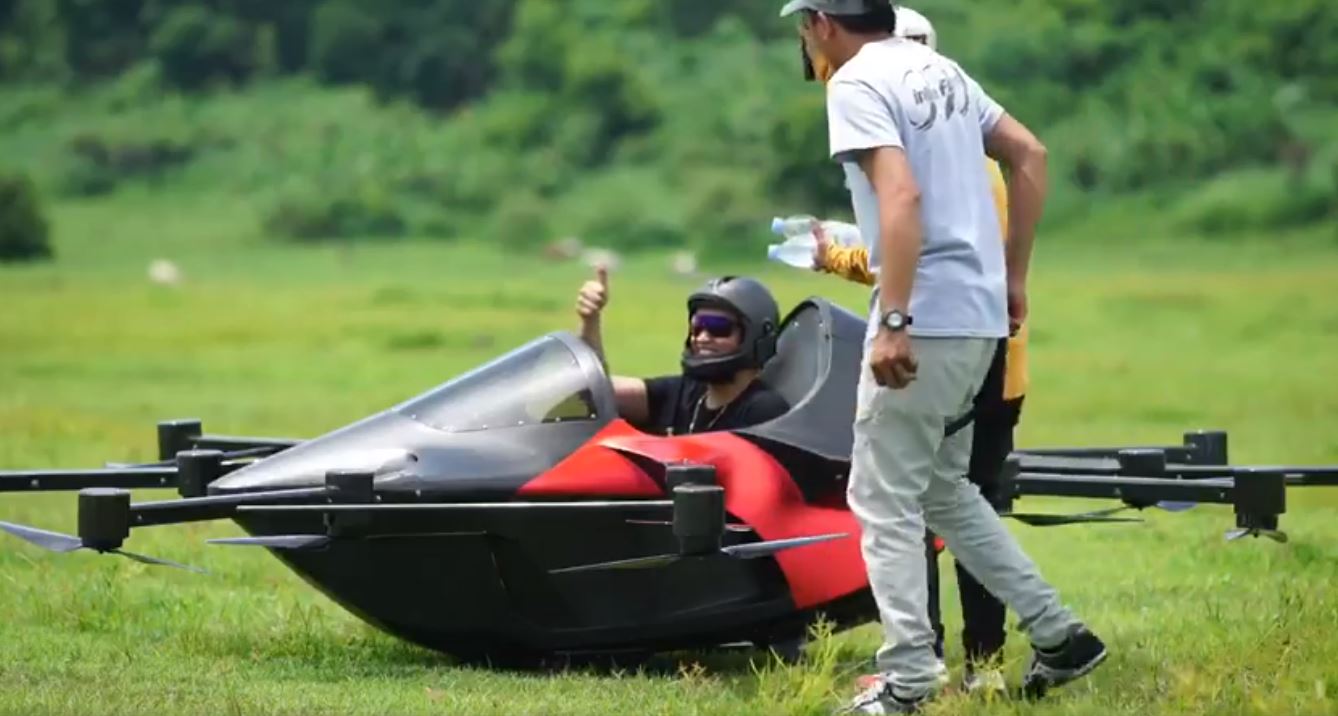 Kyxz Mendiola is proud to introduce Philippine’s first flying car. The hard work pays off when his invention starts to draw attention not just in the country but overseas as well.

Several media websites have featured his creation already and the young man has attended several interviews showcasing and introducing his craft, Kapuso Mo, Jessica Soho for one.

A viral video with almost half a million views shows how Mendiola ride on his flying car in an open field. Truly, it is indeed amazing and something that every Filipino should brag about.

Looking cool and handsome on its matte black shade, this new innovation deserves recognition from the government. 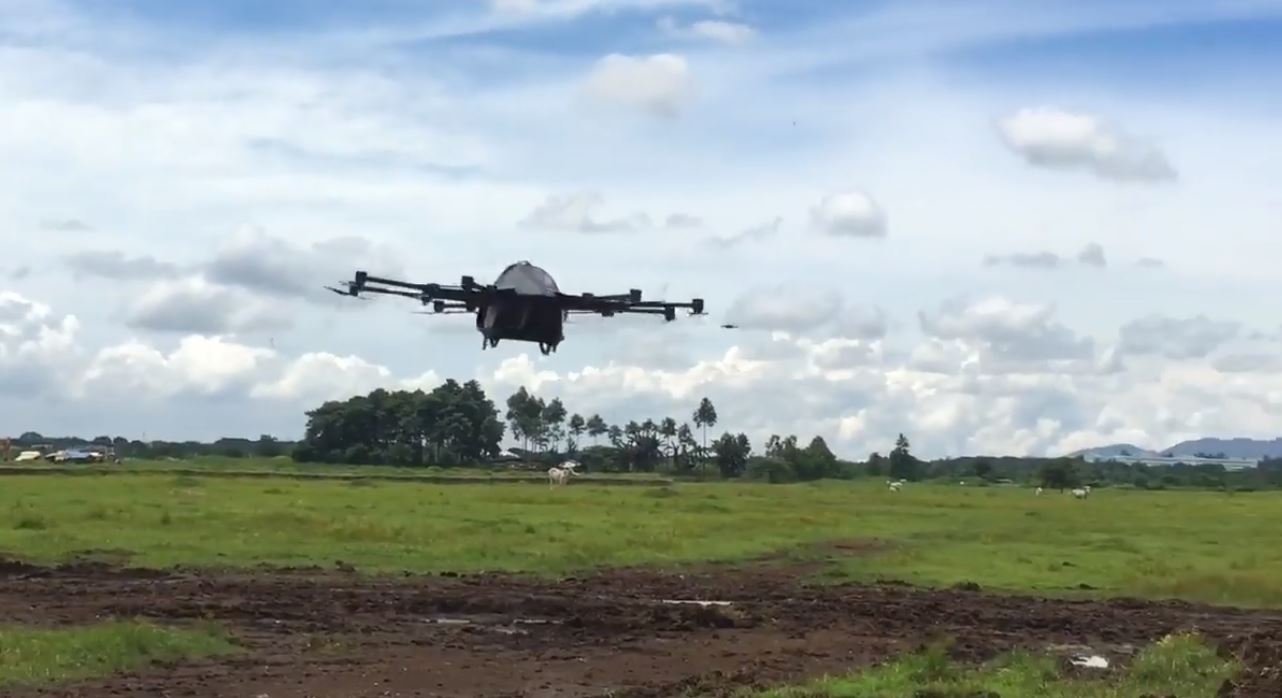 Netizens commend Mendiola for doing such a great job. And as of this writing, the video is continuously being shared and reacted by many.

Some are putting their hopes up in this project. Praying that the government, Department of Science and Technology (DOST) could see its very potential. 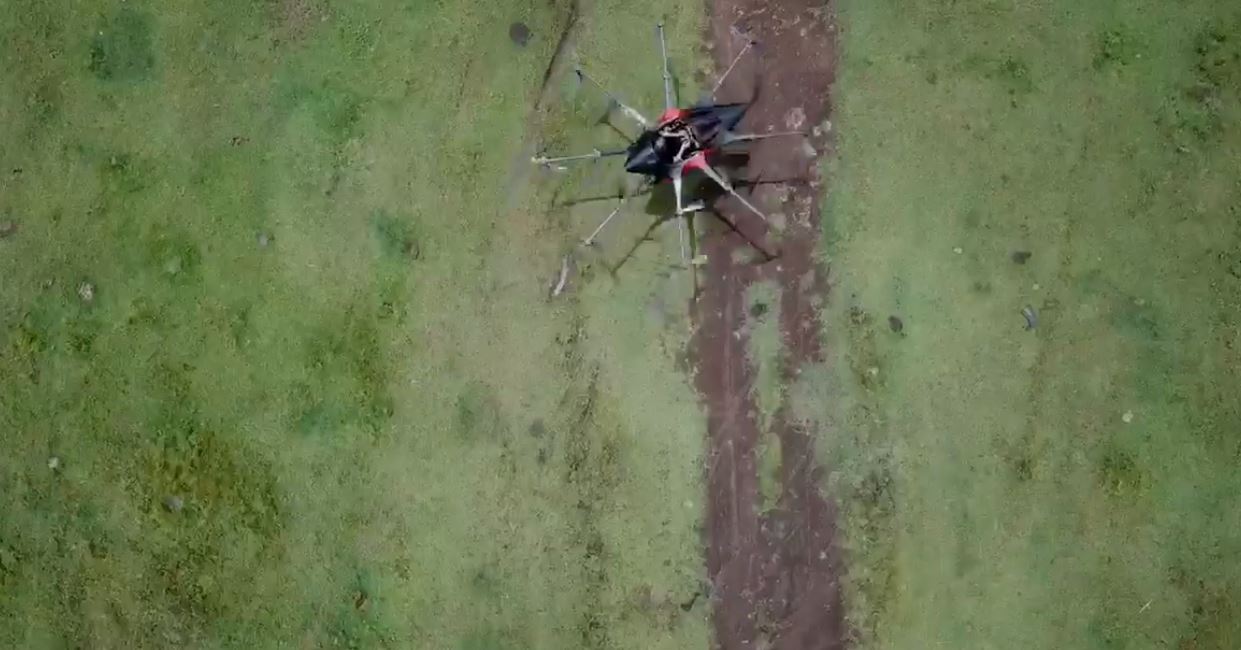 In Kyxz’s viral video post, he recognizes all the people behind his success and who helped him to achieve his dreams.

But last but not the least, to his parents who for sure didn’t leave his side until he gets assembled and officially drives the first flying car.

Mendiola disclosed that it will have some improvements next year, particularly for a two-seater capacity. 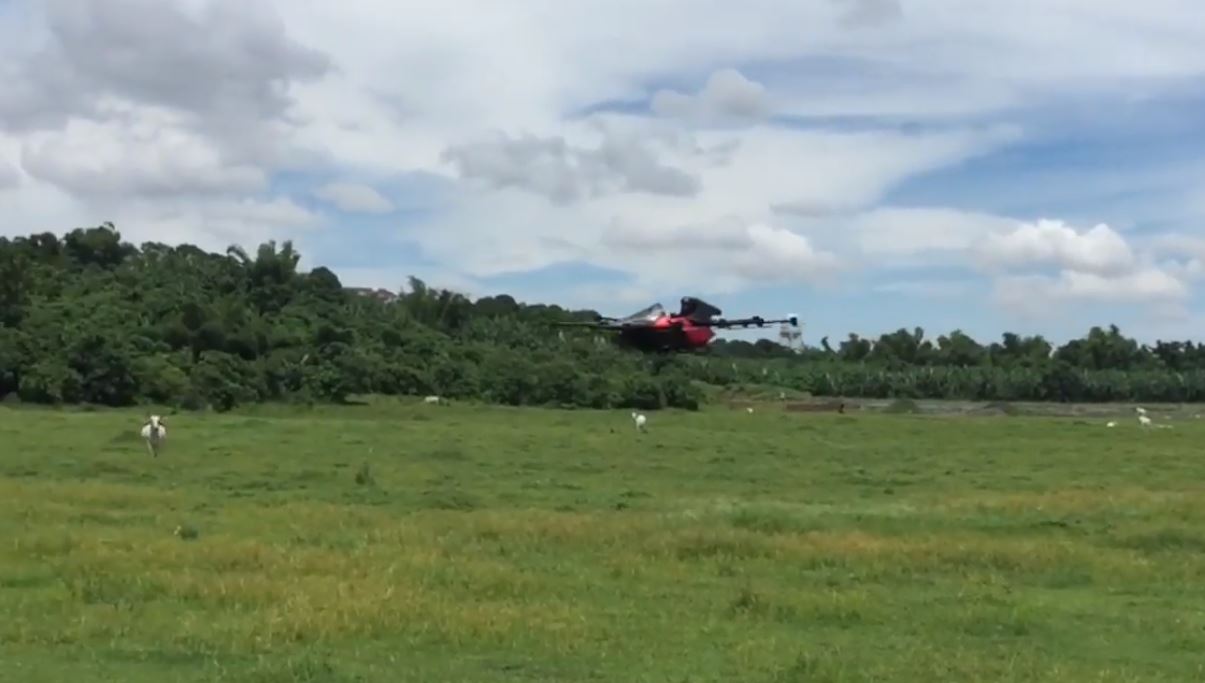