The beautiful sight has gone viral, with several videos and photos of the clear blue waters making a lot of netizens feel amazed.

Netizen John Angue shared a lovely photo of the blue waters taken from a building near the bay. 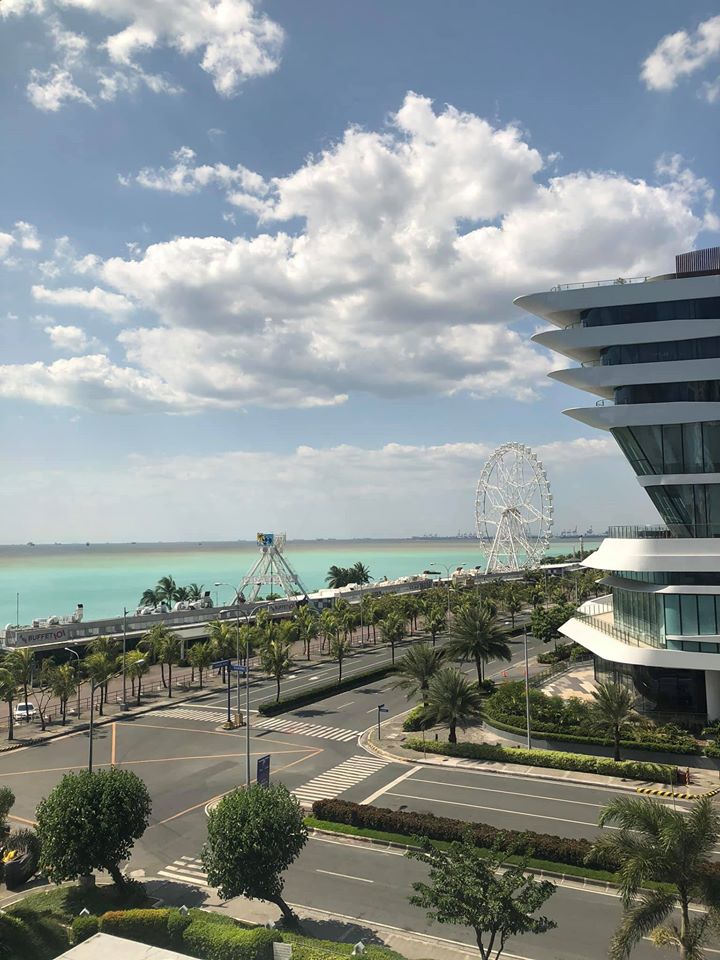 This led a number of his friends to wish that the place would retain that beautiful look so they won’t have to go to Boracay anymore because they can simply take photos with Boracay-like Manila Bay.

A lot of people were skeptical, saying that he surely applied filters to the picture to make the waters look blue.

Here’s a video taken from the bay. The blue waters do look so beautiful, right?

A lot of netizens were amazed that the bay would look this beautiful. It is no wonder that the photos quickly went viral. Though it would definitely still take decades before the bay would actually be free from pollutants, it is wonderful that the place looks so beautiful now that the enhanced community quarantine is in place.