After his two impressive performances on “America’s Got Talent: The Champions”, 2020 Edition, everyone is rooting for Marcelito Pomoy finals performance and excited over what he would sing. Well, Marcelito did not disappoint! Once again, he gave a spectacular rendition of a popular duet, “Beauty and the Beast”. 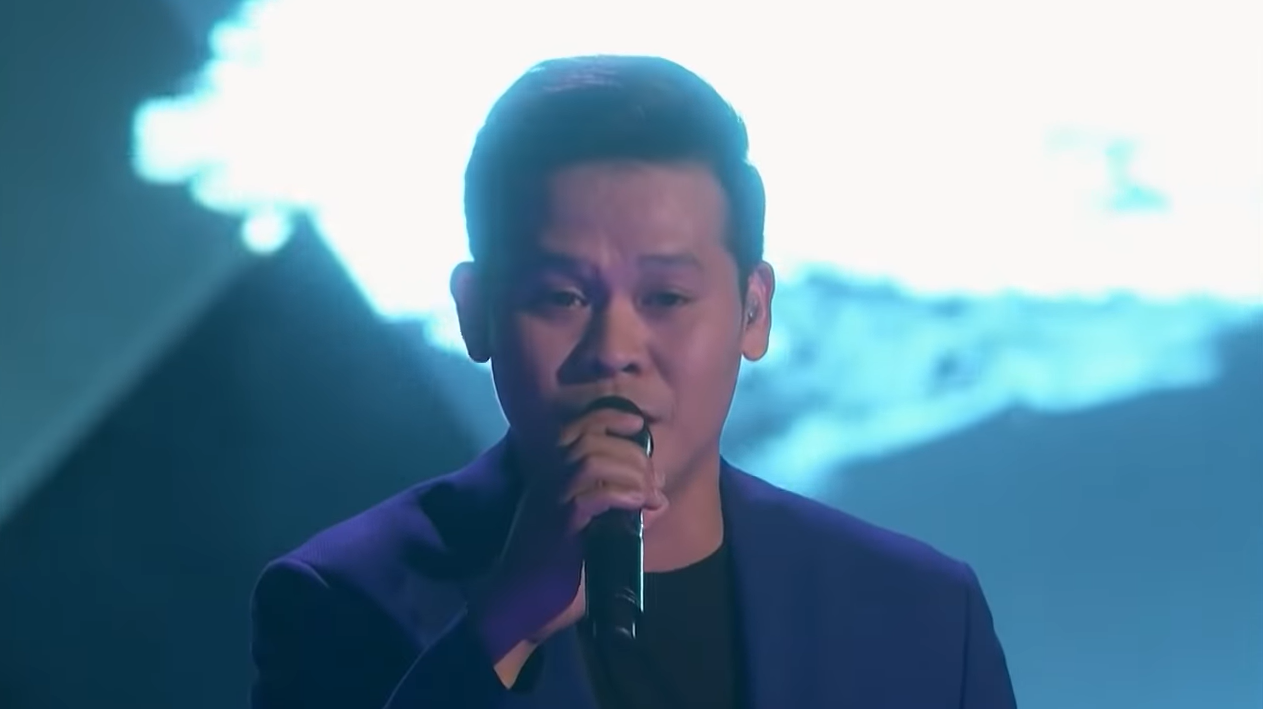 The song choice wowed the fans who were all waiting for what the Pinoy singer would pick. Would this be his winning piece, the song that would help him bring home the proverbial crown? 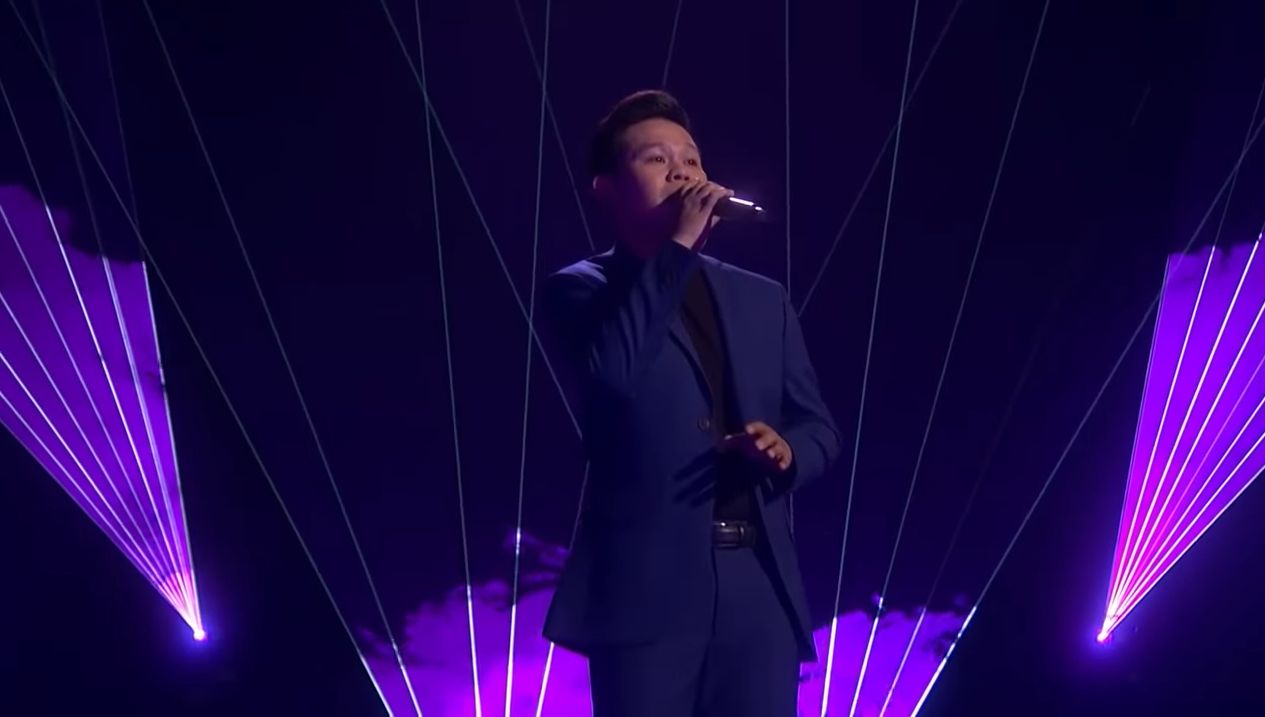 “I know it’s the third time you perform in front of us, but it never gets old. Like when those voices are all coming out and it’s like so many voices inside of your body, it is just incredible over and over and over again. I can feel it from the reactions of the audience, too. It’s amazing! You are also very, very smart, because you always picked songs that we all know and love, so we can always kind of follow. You’re so incredible,” Heidi Klum observed, clearly enamored by Marcelito’s performance.

And while he earned flak from fans for not pressing the Golden Buzzer for Marcelito, Howie Mandel only had praises for the Pinoy artist.