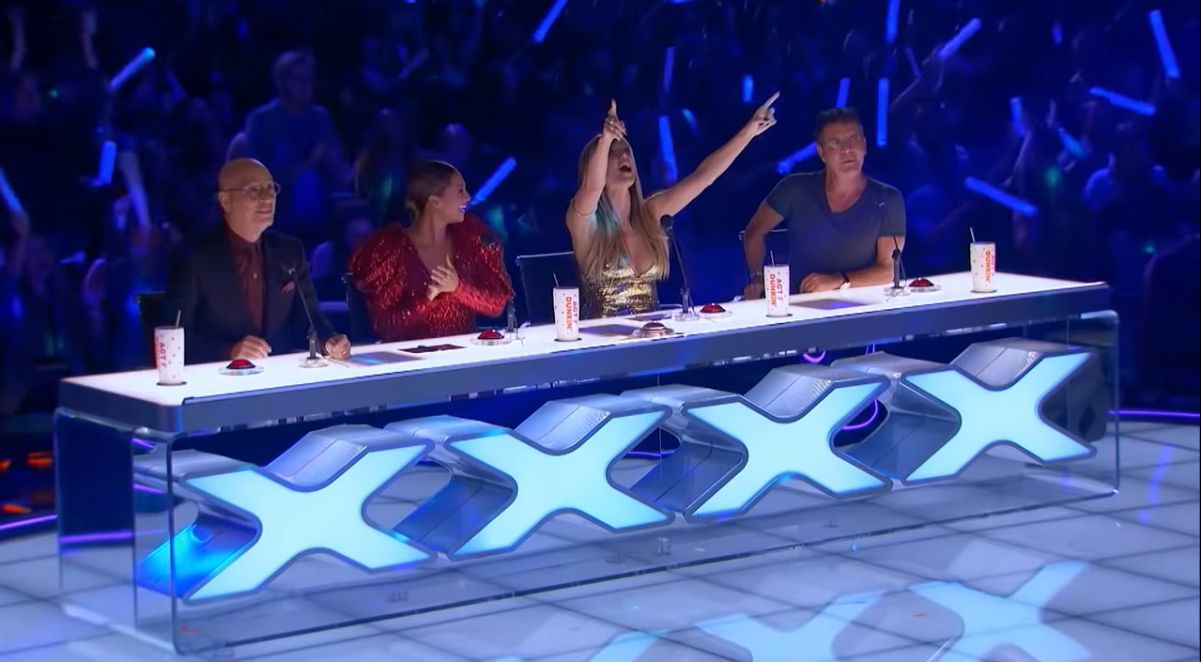 “Oh, Marcelito! When I first saw you, you blew me away because it was the surprise of it all. Like we don’t expect both voices to come out of oner person. I thought it was a gimmick but the second time I saw you, I enjoyed it just as much – if not more! And I feel the same thing about tonight. You’re making the right choices on the right song. Great job tonight!” he gushed. 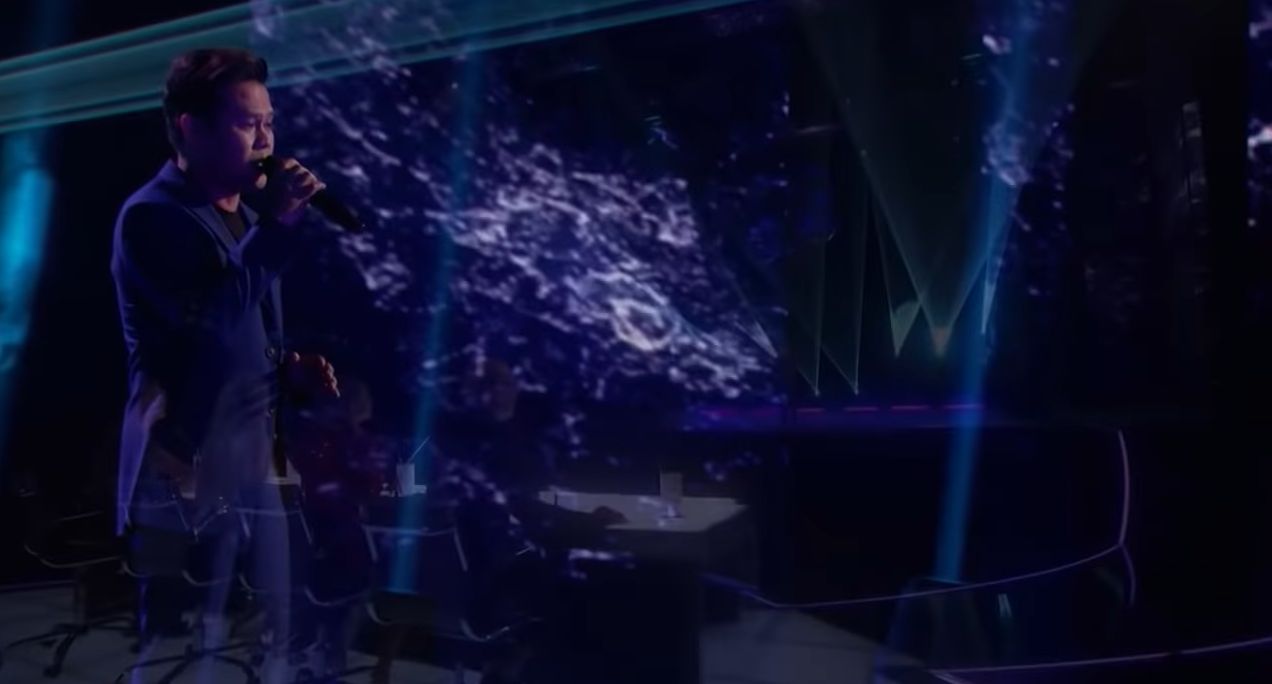 “Marcelito, the song choice was perfect! And I actually think that you’ve upped your game from the last time we had you sing. The high notes on that song were beautiful. You absolutely nailed it tonight and I couldn’t be happier for you. Love you!” Alesha said.

During the Semi-Finals, Simon Cowell advised Marcelito to do something better and unexpected. Thus, the judge wasn’t so pleased when Marcelito picked “Beauty and the Beast”, saying that the song choice was “predictable!”!

“You are a very nice, very talented guy, I gotta tell you. You really, really are – and this is even better than the last performance you did. Much, much better! However, if it was my choice, on a night like this, I would have done something less predictable,” Simon said

“How was that predictable?” Alesha interrupted, feeling absolutely confused as she repeats the question to Simon. 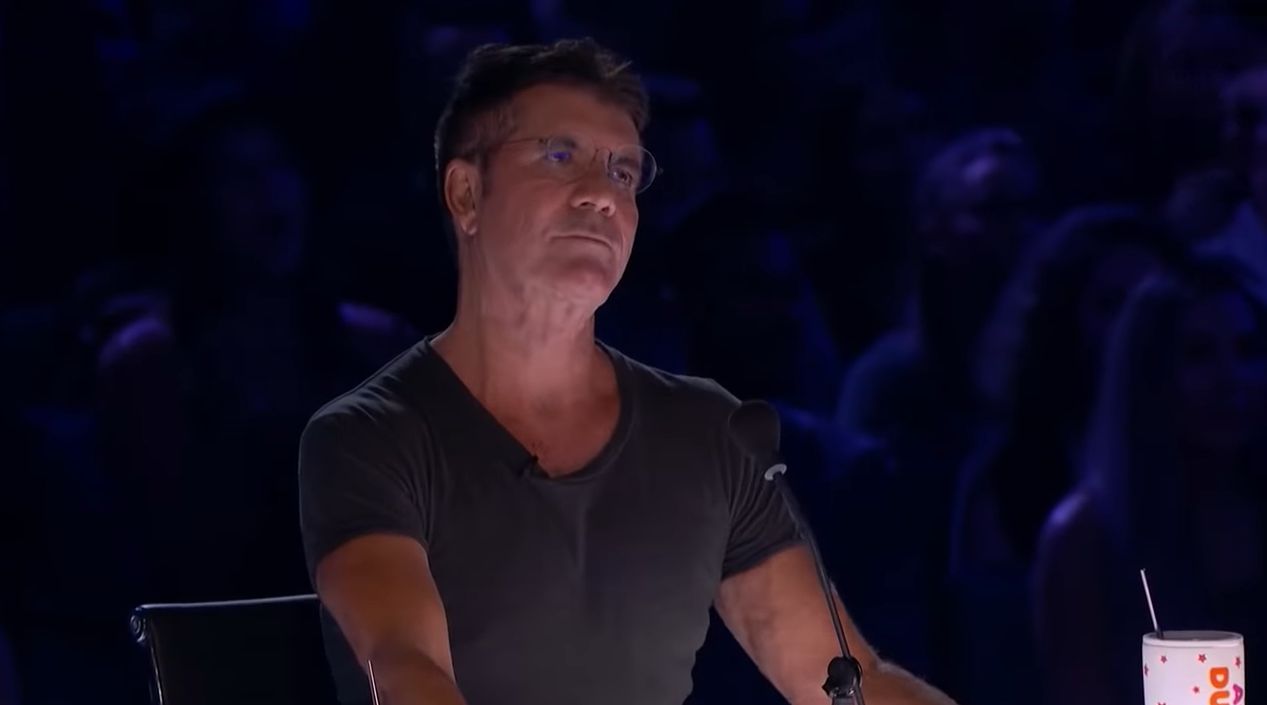 “The songs he’s chosen: the very safe, the kind of you know, I get it they are popular songs but I just think that tonight if he had done something out of his comfort zone, like a shock to everybody. Like “My God he’s chosen this song!” That would have given you another moment because I think you’ve got a massive career in front of you. I really, really do!” Simon explained.

The Finals is set to be aired on Monday, February 10, but a leaked video of his performance already circulated on YouTube a few days beforehand! So, AGT decided to post an early release of his performance on its official YouTube channel. Check out Marcelito belting out “Beauty and Beast” here: