When Marcelito Pomoy sang “The Prayer” at his first appearance on “America’s Got Talent: The Champions” edition, 2020, he surprised the world with his ability to sing two voices beautifully: the male tenor part for Andrea Bocelli and the female soprano part for Celine Dion. 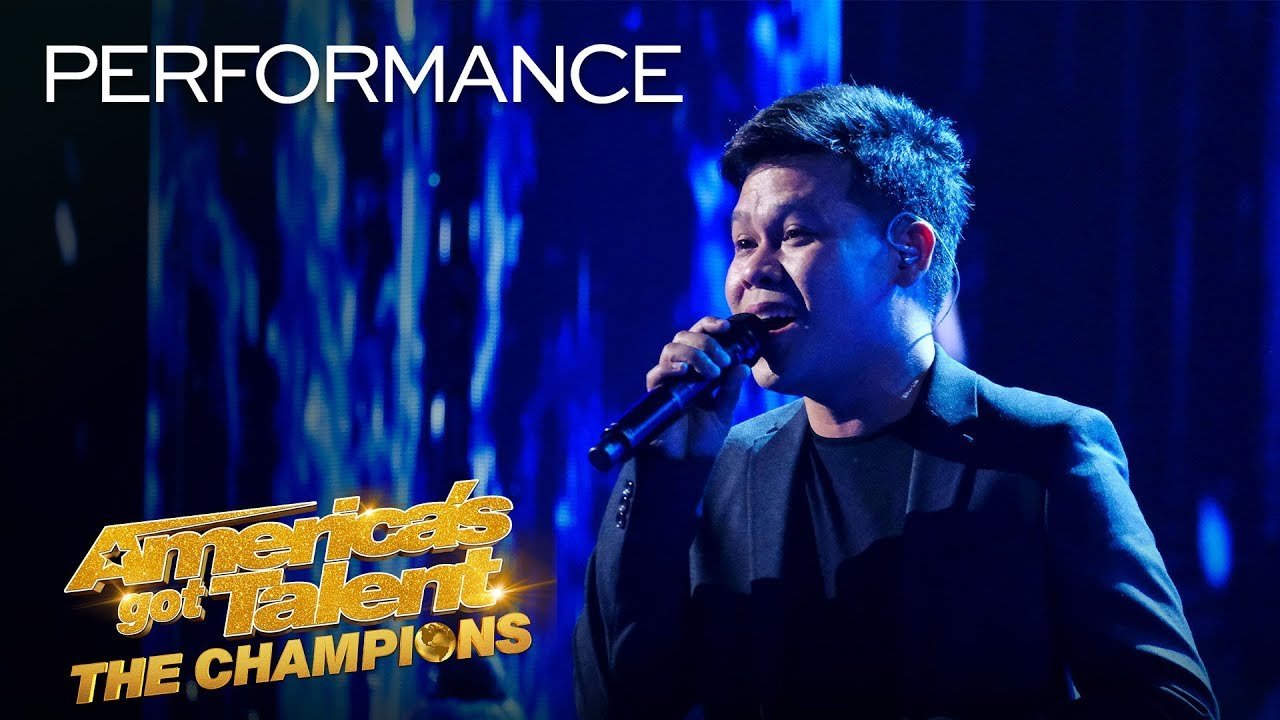 It can be recalled that the Pinoy performer impressed everyone so much that they clamored for Howie Mandel to press the Golden Buzzer; however, the judge refused. This would lead many to call the show a sham. A lot of netizens believed that Marcelito might never really have the chance to become the grand champion because the judges already have their favorite pick, even before everyone performs. 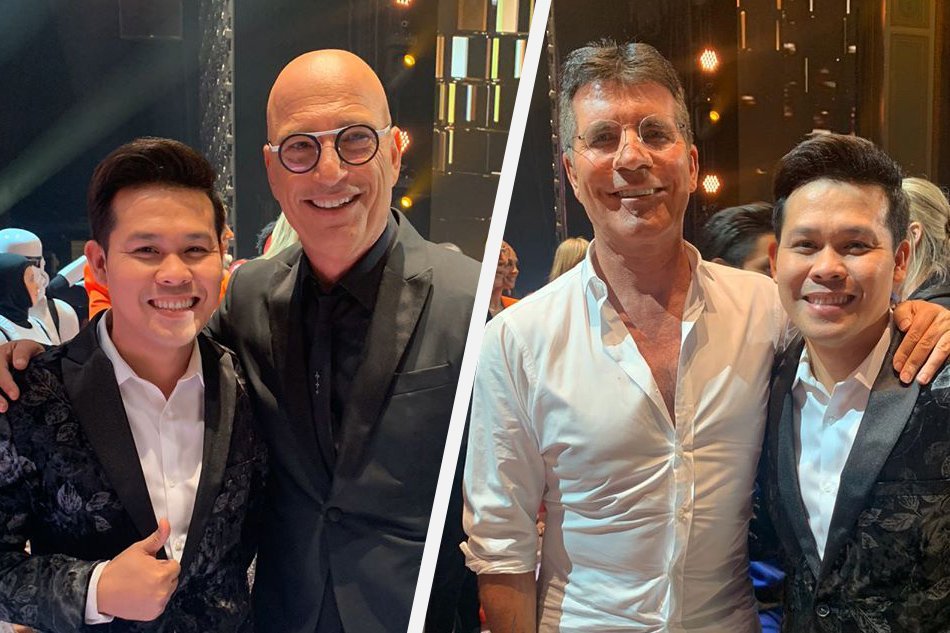 Thankfully, Marcelito managed to make it to the next level, the Semi-Finals, from the votes of the ‘Super Fans’. But just a few days before the Semi-Finals, the official YouTube page of “America’s Got Talent” posted a sneak peak of Marcelito’s performance! 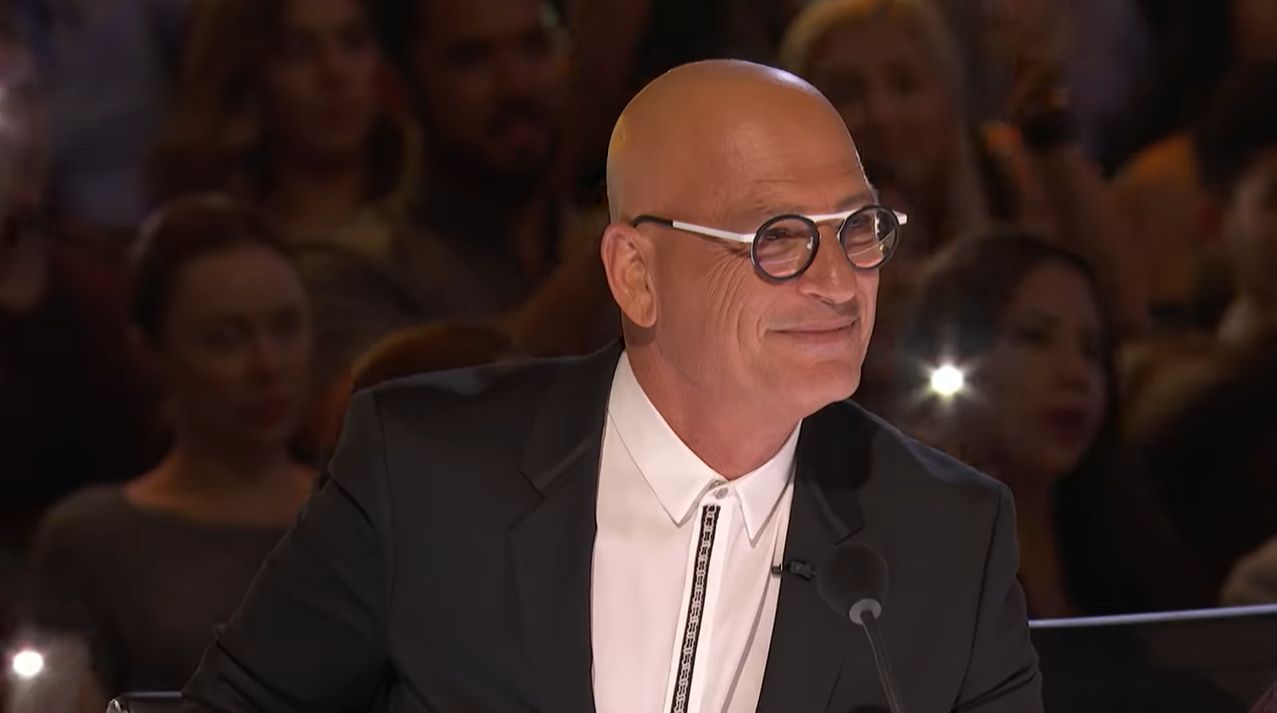 In just a day, it received over a million views and actually managed to reach roughly 3 million views just before the show started on February 3 evening (February 4 morning, Philippine time).

“The star from Pilipinas Got Talent returns with an incredible rendition of “Con Te Partirò” by Andrea Bocelli. Watch Marcelito Pomoy’s FULL performance on Monday night’s America’s Got Talent: The Champions, 8/7c on NBC,” the YouTube channel announced as it posted the sneak preview.