As the world mourns the passing of NBA legend Kobe Bryant and his 13-year-old daughter, Gianna, in a helicopter crash near Calabasas, California on Sunday morning, January 26, heartbreaking tributes also poured from his close friends in the basketball community.

Michael Jordan has long been considered as the greatest basketball player of all time, but the Los Angeles Lakers legend was also a popular player who was amazing both in the court and in the outside world. 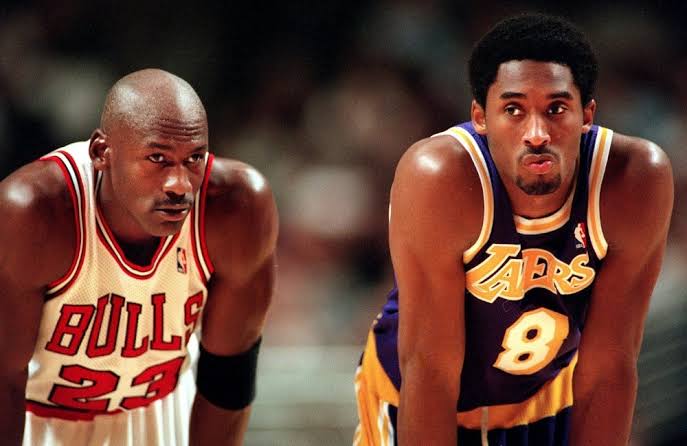 After hearing of the incident, Michael posted a statement to pay tribute to Kobe whom he describes as his “little brother”.

“I am in shock over the tragic news of Kobe’s and Gianna’s passing. Words can’t describe the pain I’m feeling. I loved Kobe – he was like a little brother to me. We used to talk often and I will miss those conversations very much. He was a fierce competitor, one of the greats of the game and a creative force. Kobe was also an amazing dad who loved his family deeply – and took great pride in his daughter’s love for the game of basketball. Yvette joins me in sending my deepest condolences to Vanessa, the Lakers organization and basketball fans around the world,” said Michael Jordan. 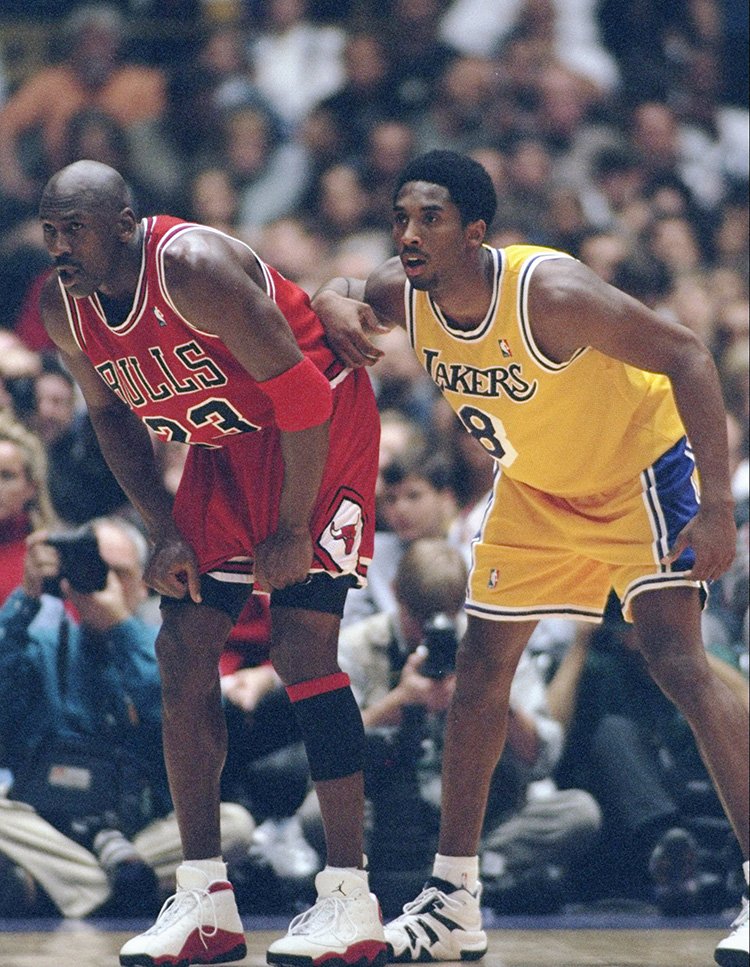 1 Feb 1998: Guard Michael Jordan of the Chicago Bulls (left) and guard Kobe Bryant of the Los Angeles Lakers look on during a game at the Great Western Forum in Inglewood, California. The Lakers won the game, 112-87. Mandatory Credit: Jed Jacobsohn /Al

The two basketball players might be friends but they faced each other in the basketball court for a total of eight times. Kobe actually has a 5-3 winning record over Michael; although that’s a team effort, of course.

Moreover, sports analysts would say that Kobe actually had more advantage in these games. The younger NBA player would be playing against an ‘old’ man, with the out-of-retirement Michael playing the game as he was pushing 40 years old. 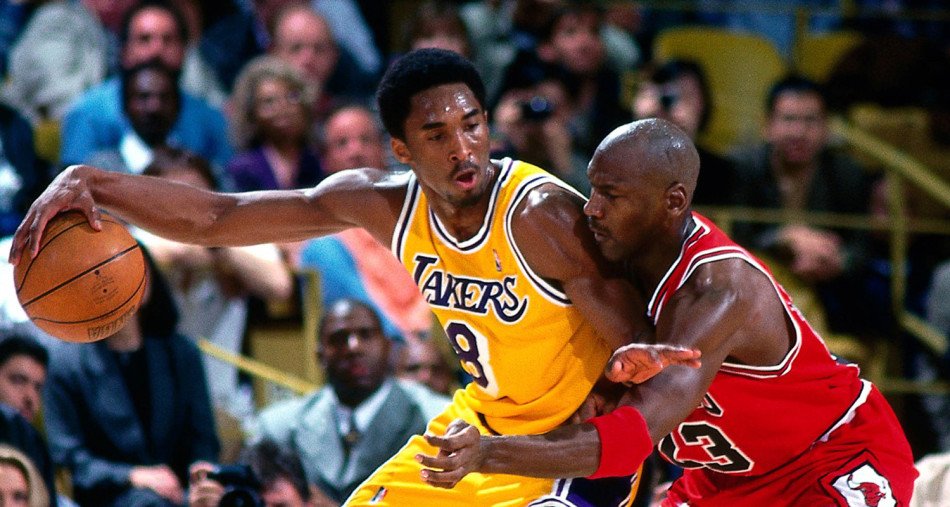 It was in 2014 that Kobe passed Michael for third place on the NBA’s all-time scoring list. He would hold on to that spot until LeBron James overtook him the night of his passing.

Photos by Sport One, Nice Kicks