In the Philippines where white people are revered and most girls wish to have white skin, it is refreshing to see uplifting posts about black-skinned women praised for their beauty.

It is a sad reality in the Philippines that most girls want to become white, but most of them have dark skin because of their genes. Filipinos, after all, are brown-skinned by nature. This is the reason why whitening products and glutathione infusions are so popular. Most girls would spend a fortune just to become white – and would avoid the sun at all costs, to ensure they keep that color. 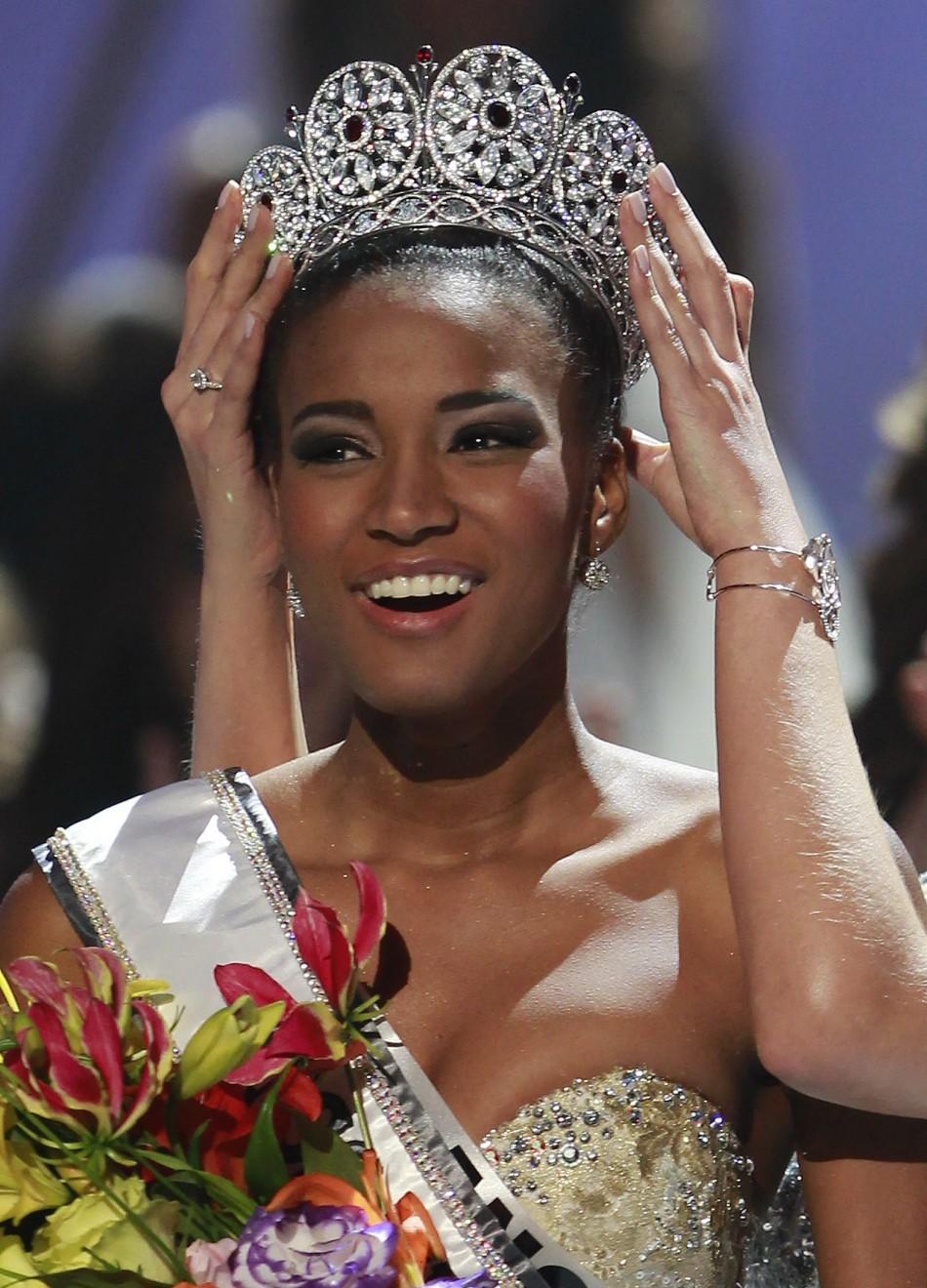 For many Pinoys, dark skin is not good to look at, but white skin looks perfect!

But photos of gorgeous Miss Angola have gone viral again because this woman looks so stunning despite having very dark skin. 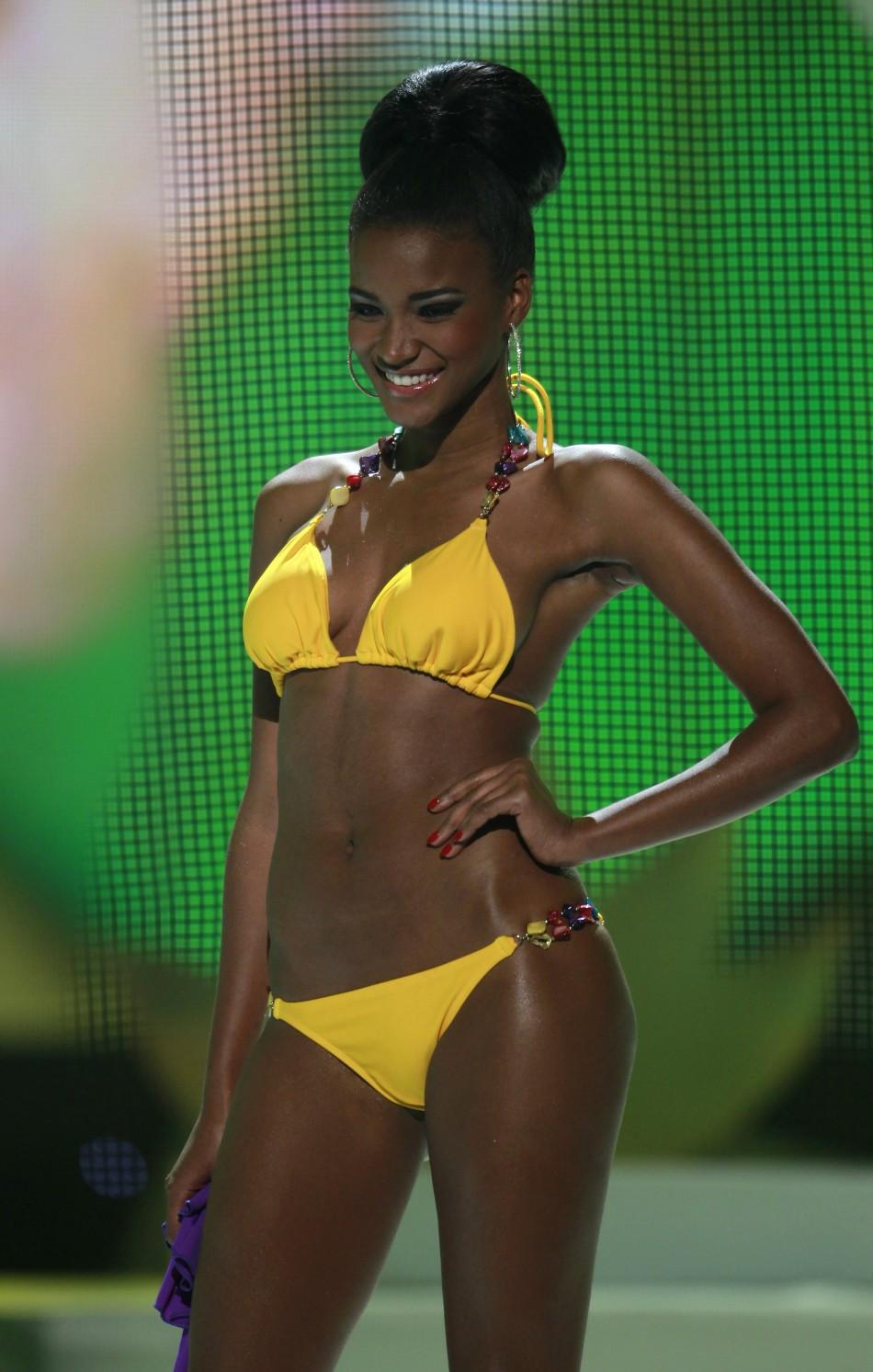 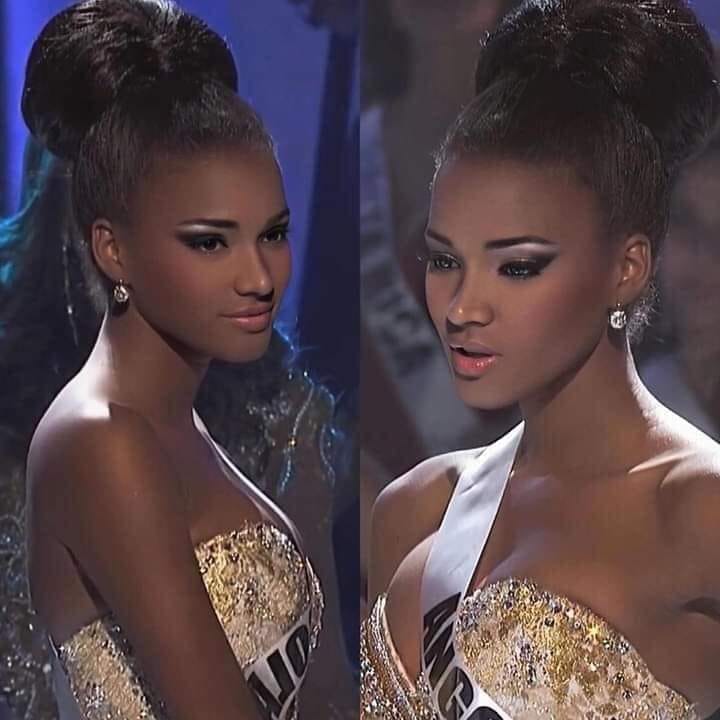 A lot of netizens agreed – and the post went viral, garnering over 31k reactions and more than 34k shares. Indeed, black is beautiful! It’s high time that Filipinos embrace our beautiful brown skin because Miss Angola and so many others like her are proud of their beautiful black skin! 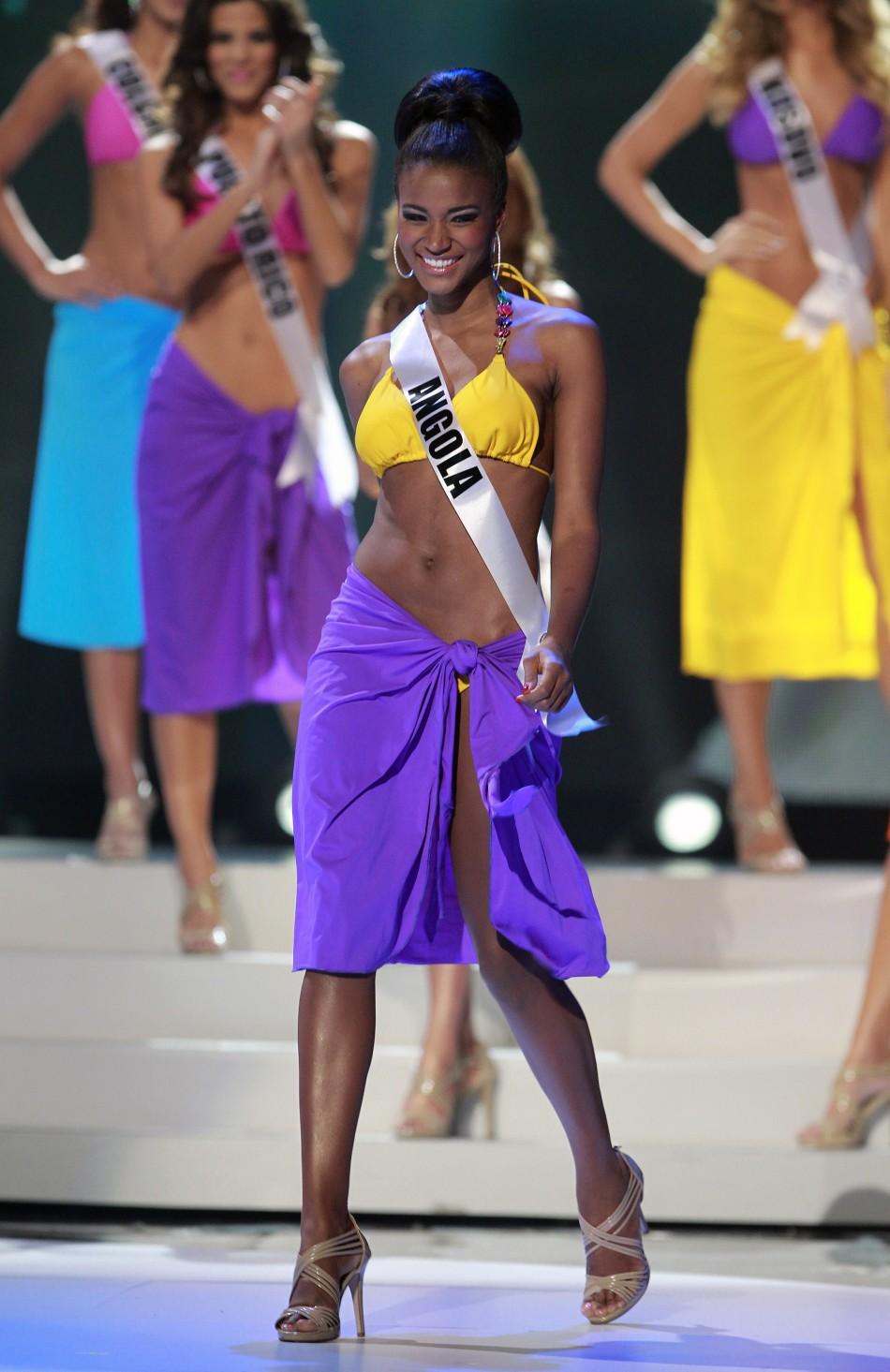 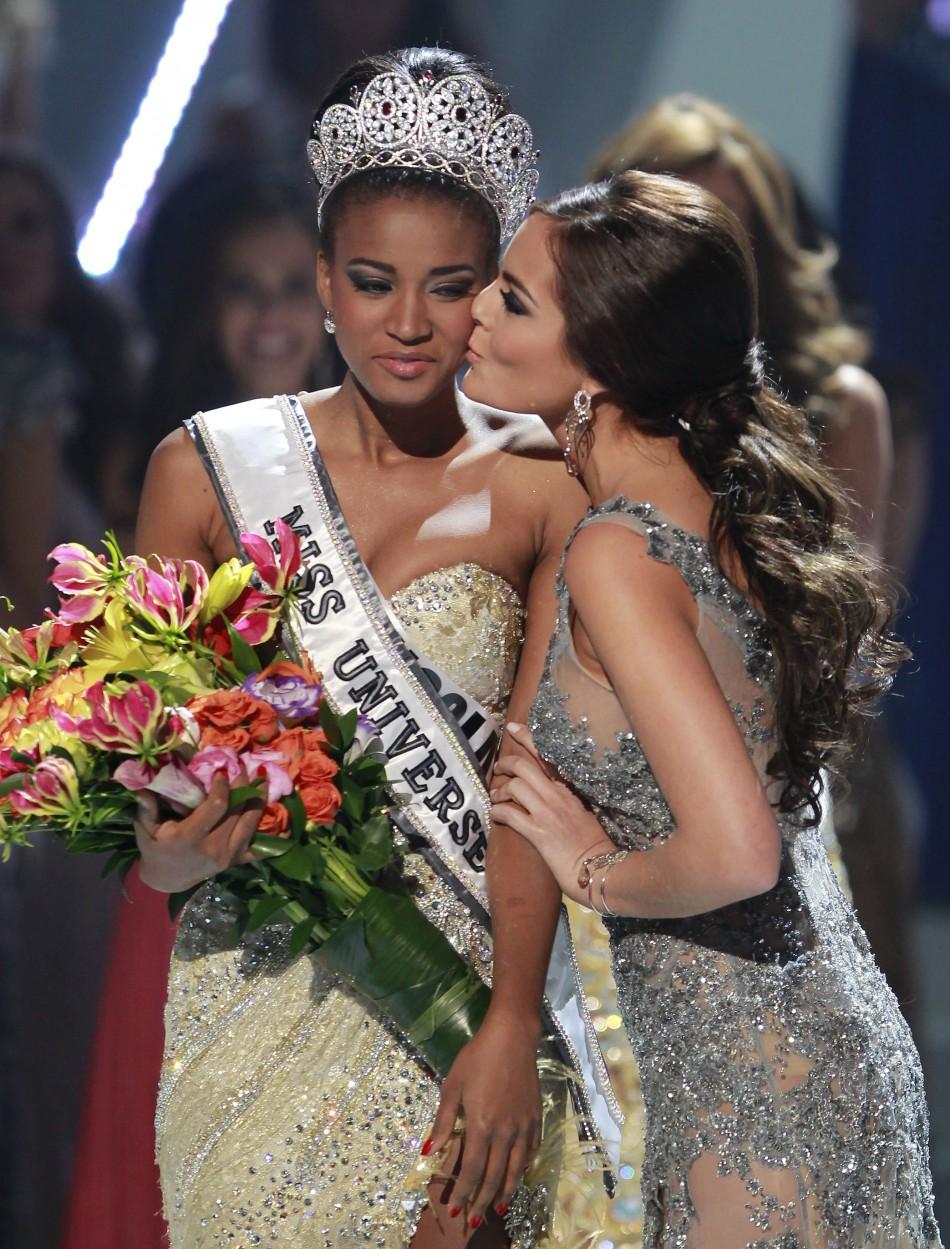 Her win is monumental as she becomes the first Angolan Miss Universe. She is also the second black African woman and the fourth black woman in the world to win the Miss Universe title! 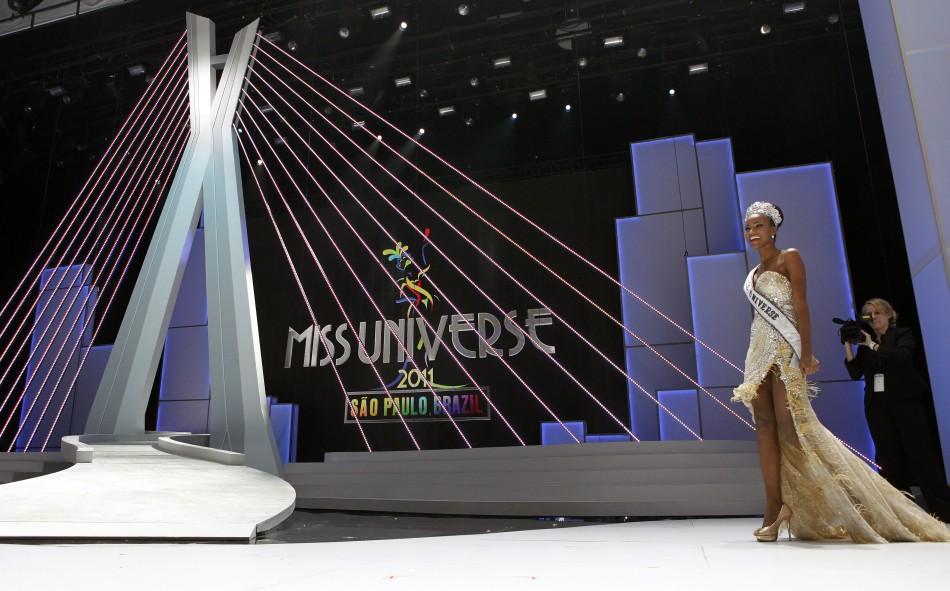 So, don’t ever let anyone tell you that your dark skin makes you ugly. Black is beautiful, definitely!

See also: Anok yai, Dubbed as the Most Beautiful Woman & Most Expensive Model