A model who thought she was just having period cramps gives birth to a baby in the toilet but she had no idea she’s pregnant! With her flat stomach and the fact that she felt no movement in her tummy or some other indication that she might be pregnant, Erin Langmaid spent the past months not knowing she’s actually carrying a baby in her tummy! The 23-year-old model based in Melbourne, Australia, claims that she even had her contraceptive injections on a regular basis. 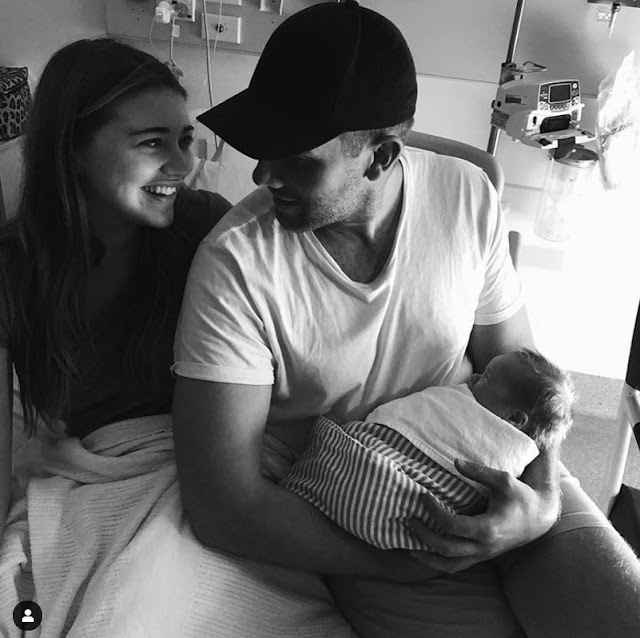 But the Christmas season got Erin and her partner, Dan, a different kind of gift as she gives birth unexpectedly to a beautiful baby girl. Erin was in the toilet for a good 10 minutes, suffering from what she thought was period cramps when the baby suddenly came out. The shocked new mom screamed. 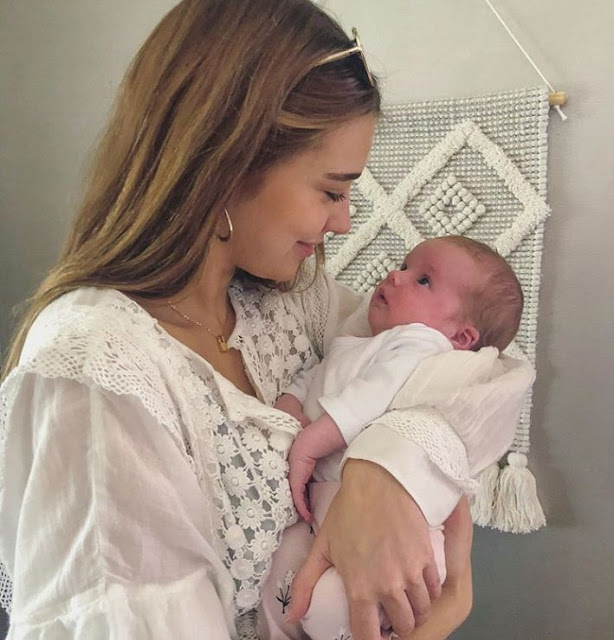 Dan rushed to the toilet to check out what was happening and was quite shocked as well to see the baby. They both did not expect that they would be parents because they had no idea she was pregnant but Dan’s dad instincts kicked out upon seeing that the baby was not moving. He called emergency services. Thankfully, emergency services arrived fast and the baby was saved. 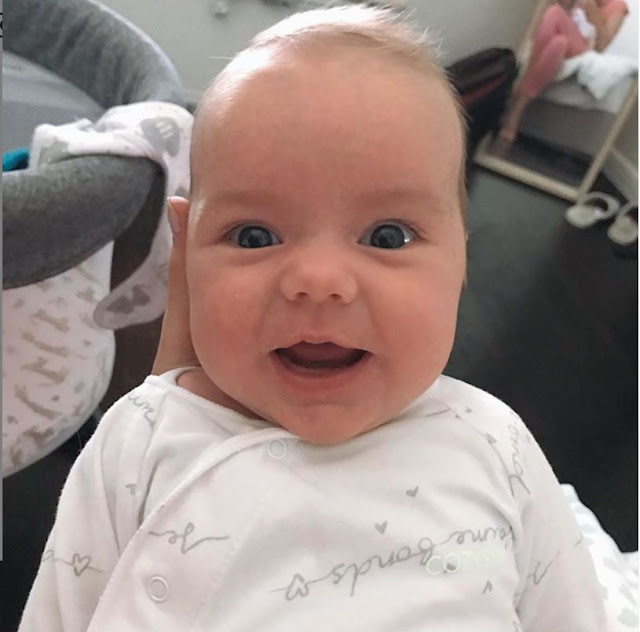 What truly surprised everyone is that the baby actually weighed 7.7 lbs (3.5 kg) at birth – that’s about the same weight as most newborn babies, yet Erin had no idea she was even pregnant! The couple named their baby as Isla. 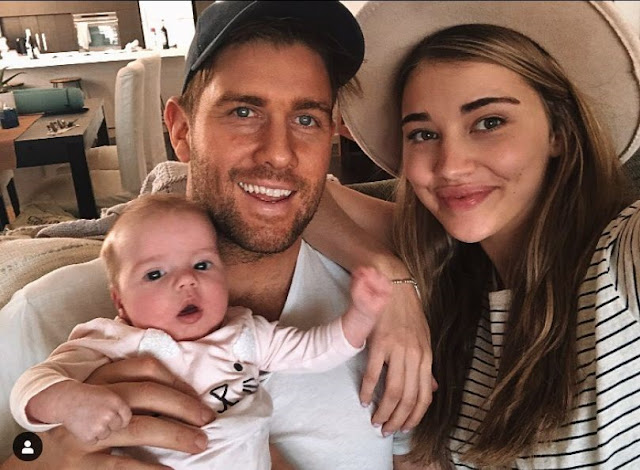 Though they got her as a surprise, Erin and Dan are quite happy to have baby Isla. They even announced her arrival on their social media accounts! The two are enjoying their new role as parents even if it just came to them as a surprise. Congratulations!