The Mustang remains one of the most popular sports cars that many people wish they could buy but can’t really do it because of the hefty price tag. For instance, in the Philippines, a brand-new Mustang could set you back by around Php3 million, but you could still buy ‘cheaper’ ones at about Php2 million if you know where to look.

And if you’re a guy like Xian Gaza, you can so easily buy a red Mustang for nearly Php2 million, then give it away to the girl of your dreams – a girl named Nadine Lustre. Wow. 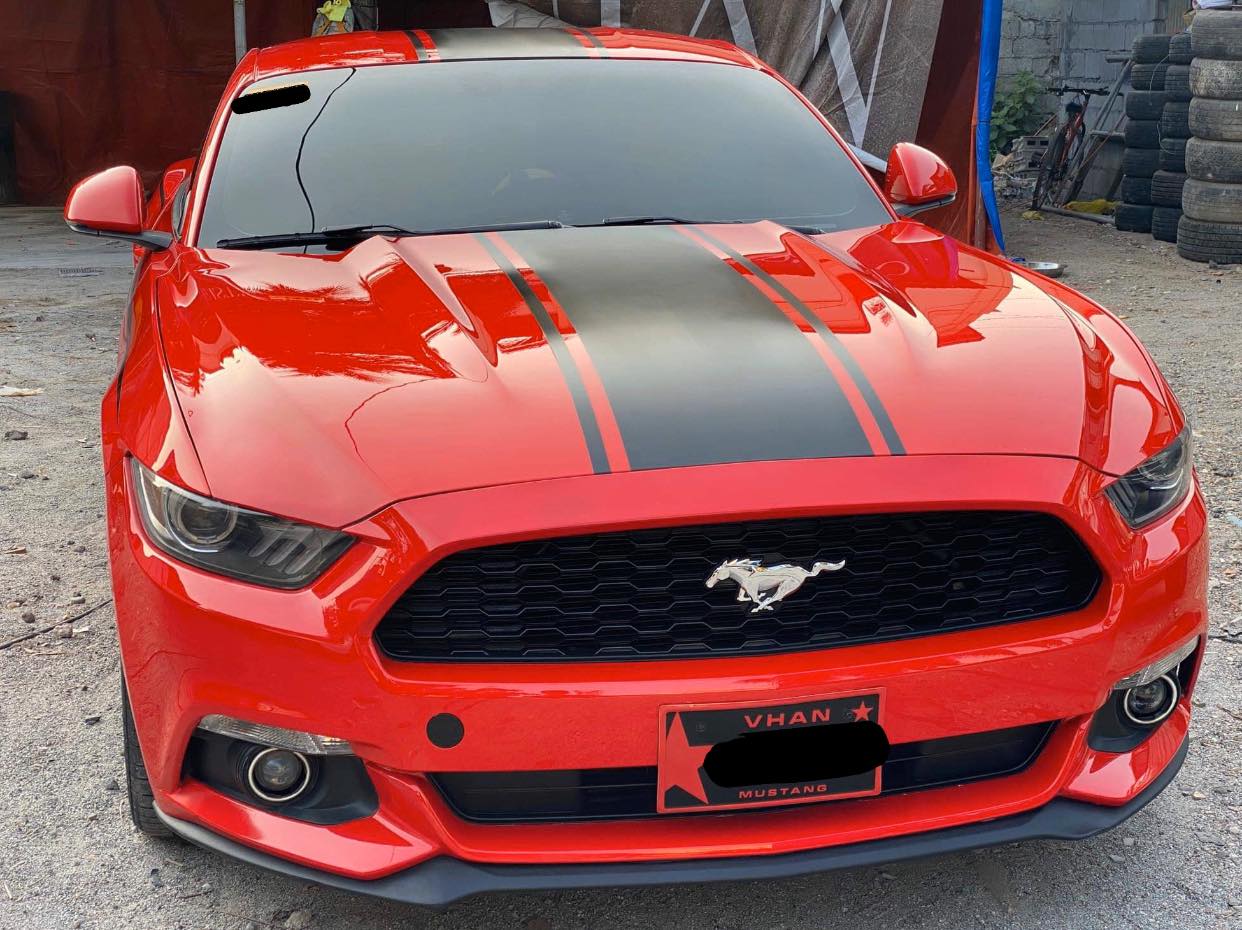 You might recall that Xian made headlines several times in the past for links with actress Ella Cruz and the controversial billboard he set up for Erich Gonzales. But the controversial businessman is back again with his publicity antics as he posts about the “Bouquet of Mustang” that he got for Nadine!

With Nadine being recently single, Xian is one of the many guys trying to catch her attention and win her heart. But netizens are wondering whether Nadine would actually accept this flashy gift from Xian. After all, accepting such an expensive Valentine’s Day gift would surely mean something, right? 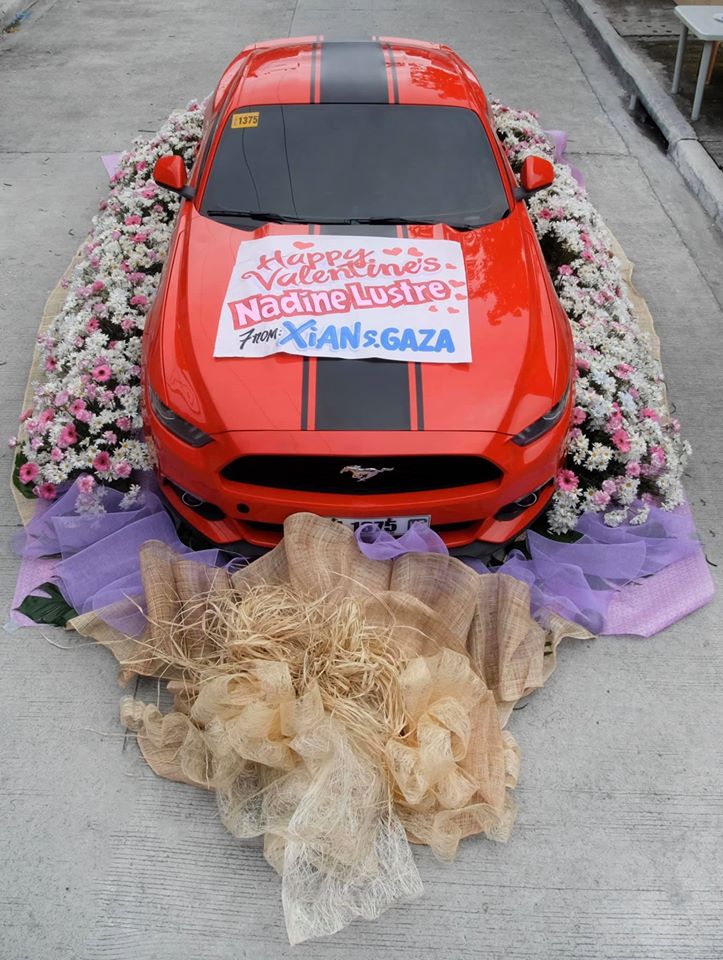 Since my teenage days, KSP na talaga ako. Whenever I really like someone, gagawin ko ang lahat-lahat para makuha ang atensyon nung babaeng gusto ko in the grandest way possible within my means. Just like my ligaw efforts to Ella Cruz way back 2016 and so with my epic fail billboard for Erich last 2017.

Three years after, here I am again. Nagpapapansin naman this time sayo. Maaari nanamang magmukhang tanga at katatawanan ng publiko but idgaf sa opinyon ng iba. This is me, this is how I express myself, this is the way I am.”

Xian knows that people would definitely think Nadine is a gold digger if she accepts the gift and that the Mustang is too expensive as Valentine’s Day gift, especially for someone who’s not even his girlfriend. But Xian has an explanation to that… 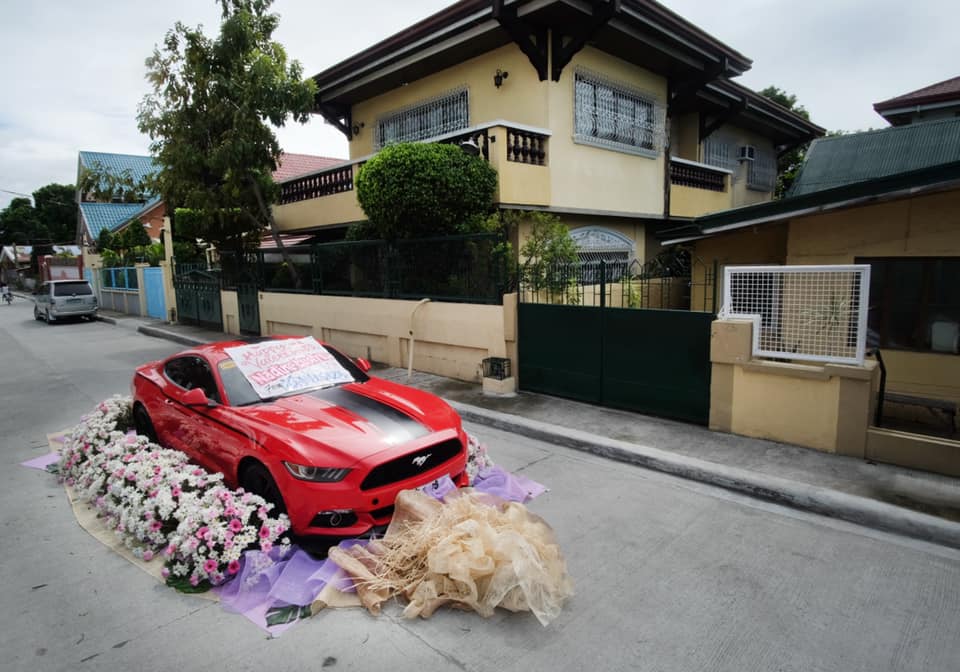 “Maybe iisipin ng madlang people that this Ford Mustang is too much, na parang binibili kita at yung pagkababae mo. Nope! It’s just that my financial capacity at the moment is a little bit good and I believe that you deserve to be the first ever person in the Philippines to receive a “Bouquet of Mustang” as a Valentines gift because that’s how high I value you as a woman.

All I want is to be your acquaintance, nothing more nothing less.

Happy Valentines to you, Nadine. 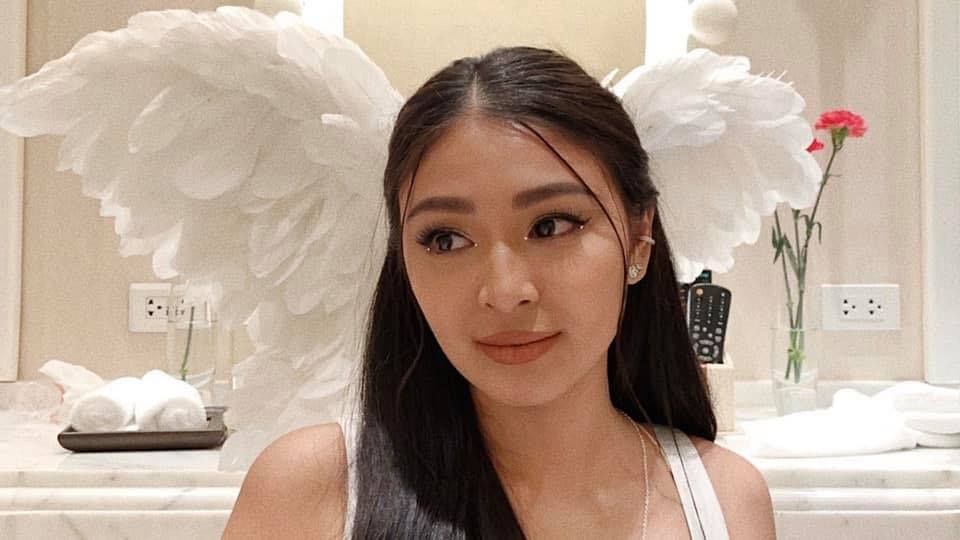 So, if he promises that he only wants to be her acquaintance “nothing more nothing less”, would that mean he’s alright with Nadine accepting the gift without becoming his girlfriend? Well, that seems to be the case! But a lot of netizens are skeptical whether Nadine would even say a word about this Mustang offer…