On Thursday, January 30, the Philippines confirmed its first case of the 2019 novel coronavirus (2019-nCoV). The laboratory test conducted on the woman tested positive, Health Secretary Francisco Duque III announced in a press conference.

While the patient’s name was withheld for privacy reasons, the Health Secretary confirmed that she is a 38-year-old Chinese woman from Wuhan, China, the epicenter of the outbreak. Although she was first reported to have arrived in Manila from Hong Kong last January 21, the authorities later revealed that she arrived via Cebu but would later visit Manila. 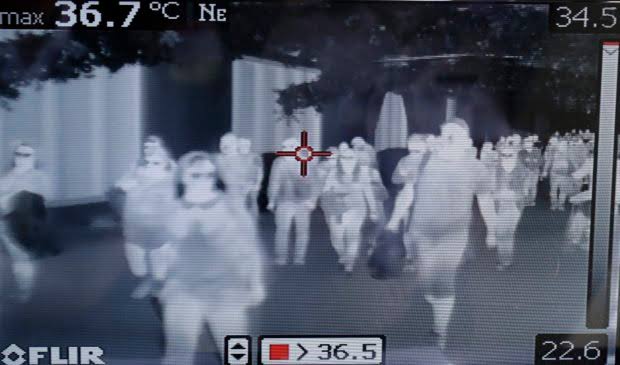 Based on their investigations, the woman traveled from Wuhan to Hong Kong on January 20. She took a flight from Hong Kong to Cebu on January 21. Then, she flew to Dumaguete on January 22 and stayed until her January 25 flight to Manila.

She is currently confined in an undisclosed government hospital. 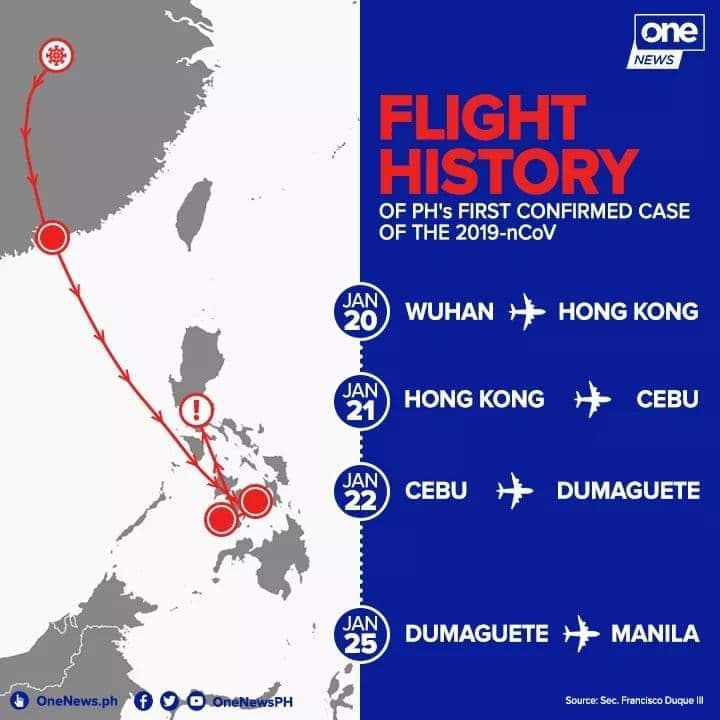 “The patient sought consult and was admitted in one of the country’s government hospitals last Jan. 25 after experiencing mild cough. She is currently asymptomatic… which means she has no fever, and no other signs and symptoms suggesting illness at this point,” announced Duque. “We are also implementing measures to protect the health staff providing care to this patient.”

He added that the hospital has activated its “incident command system for infection control, case management and containment.” He calls for people to remain calm and not panic over the situation. 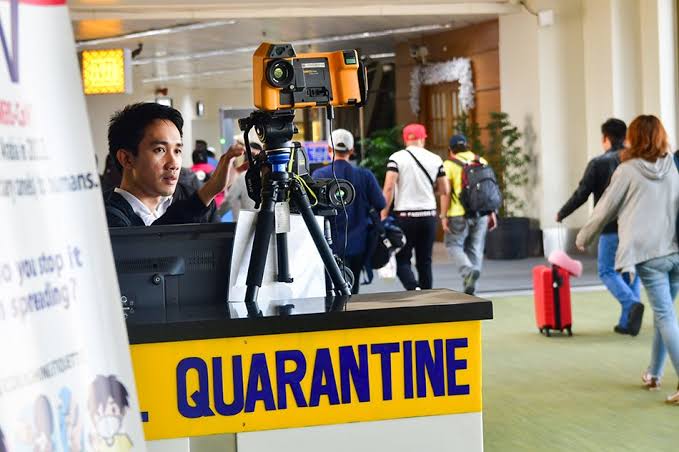 “I assure the public that the DOH is on top of this evolving situation. We were able to detect the first confirmed case because of our strong surveillance system, close coordination with the World Health Organization and other national agencies, and the utilization of DOH’s decision tool, or the evaluation assessment tool,” the Health Secretary added.

In a bid to contain the problem and quickly identify the people who may have been exposed to the patient, the DOH Epidemiology Bureau through its director, Chito Avelino, have begun contact-tracing or tracking them, through details of the woman’s flights and track passengers who were seated close to her. 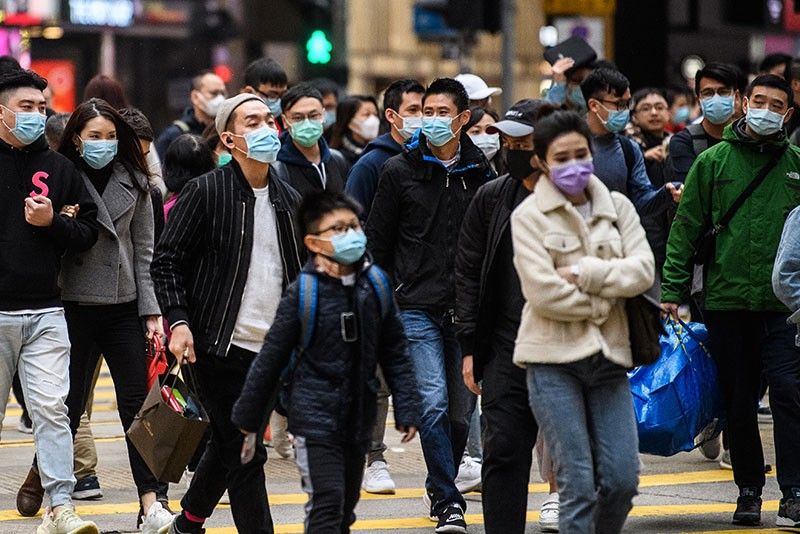 Aside from the co-passengers she had on these planes, the authorities are trying to determine her itinerary and activities so they could determine the people who had contact with the patient.

“And from there, do the mandatory quarantine to observe them if ever they will manifest any signs and symptoms of respiratory infection,” said Avelino.