A Pinay earns millions with her ‘reinvented’ leche flan that includes new flavors like Japanese green tea matcha, coffee milk tea, and tiramisu. What’s so inspiring about this is that she had actually experienced 14 business failures before finally getting this one right!

Princess San Diego graduated from BS Information Technology and would find a job in Dubai, working as overseas Filipino worker (OFW). But like many OFWs, she longed to return home for good, so she could spend more time with her family while also earning enough money to support them. 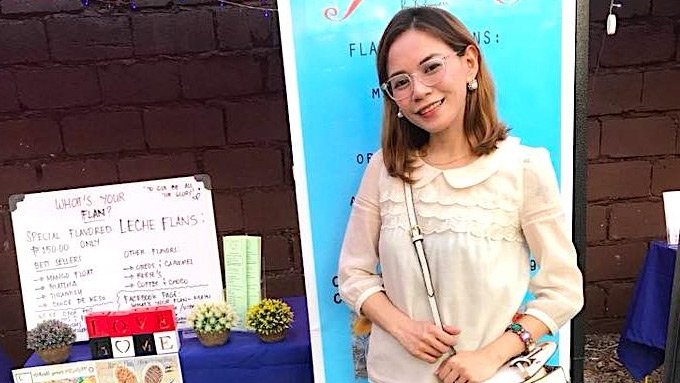 But it seemed that business is not something that she should pursue. By 2016, she experienced failure in 14 businesses; yet she refused to quit.

One day, she created a recipe for matcha leche flan. She didn’t actually intend to sell it then.

“I first started posting on my personal Facebook account about it just to brag about what I’ve made. But when I started receiving inquiries about it from my friends, I decided, well, this is going to be a business,” San Diego shared.

With a capital of Php1,000, she created 25 tins of leche flan that she sold for Php150 each in a business she called “What’s Your Flan”. The items quickly got sold out. In less than a week, she was already able to triple her initial capital! 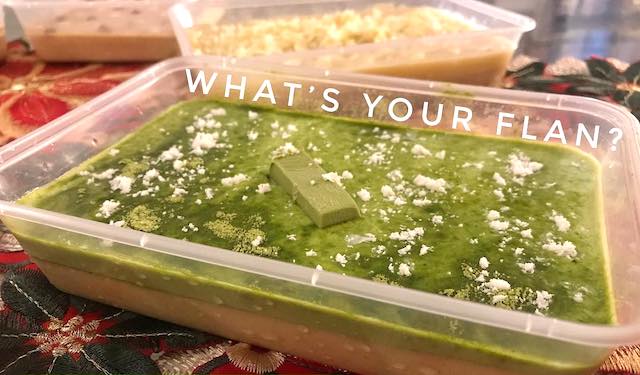 To expand her business, she offered freebies to the customers at her husband’s automotive shop. She knows that once the customers tried the new leche flan for free, they will soon become her regular customers. She wasn’t wrong.

It was also lucky that she created the product near the holiday season, with people trying to find a novel gift to give to their friends and family. By the end of that year, 2016, she was already earning Php20,000 a week. 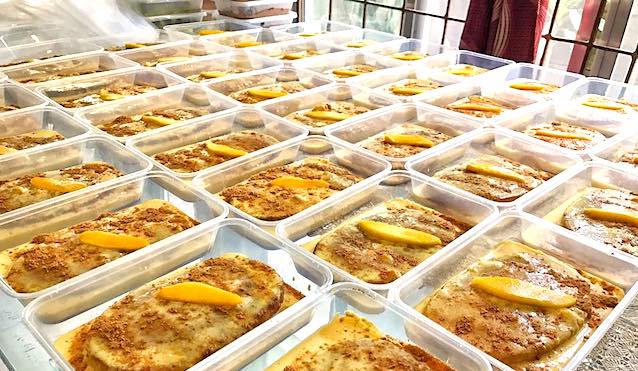 With her homebased business booming, San Diego began to branch out and opened the business to resellers. About 6 months later, she had at least a dozen resellers. With each reseller ordering around 50 to 90 packs a week, her business continued to grow.

She also began offering other flavors so that by 2018, she was already offering a total of 8 flavors! It is amazing what she was able to achieve just because she did not quit. She earned her first million in 2017 and continues to earn more as she plans to open her own café and reach more customers.