Recently, a poor old man went viral for wearing banana leaves as face mask because he could not afford to buy a real mask.

The COVID-19 crisis has affected billions of people across the world, affecting people of all ages, no matter their status in life. A lot of rich people lost their battle against the sickness, despite having a lot of money to pay for their hospital bills.

While the condition affects so many, rich or poor alike, it is sad that the poor are more likely to get affected because they don’t have enough money to buy masks and alcohol. Many live in socialized housing or in squatter’s areas, making it difficult to constantly practice social distancing. 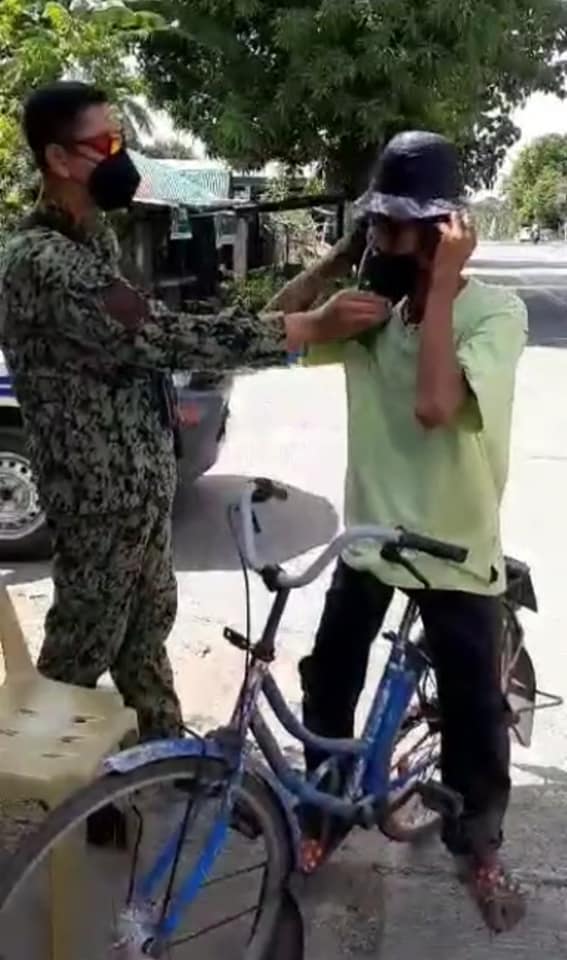 While on duty at a checkpoint in Brgy Alinam, Cauayan City in Isabela, Philippines, the cops were surprised to see an old man wearing the banana leaves. In other places across the world, there are people who don’t believe in wearing face masks. But this old man was not protesting like them. He is just too poor to buy a real one. 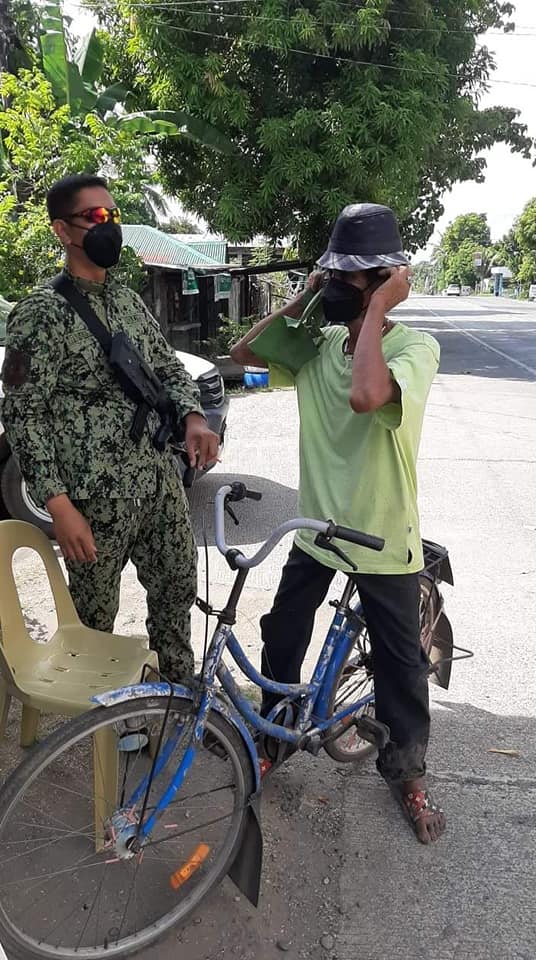 PSSg Mark Anthony Ramirez took pity on him after learning that he was not able to buy a real mask due to lack of funds. Thus, the policeman decided to give him a new one. Instead of writing him a ticket for disobeying the instructions on wearing face masks, this kindhearted cop gave the old man something he could use to protect himself. 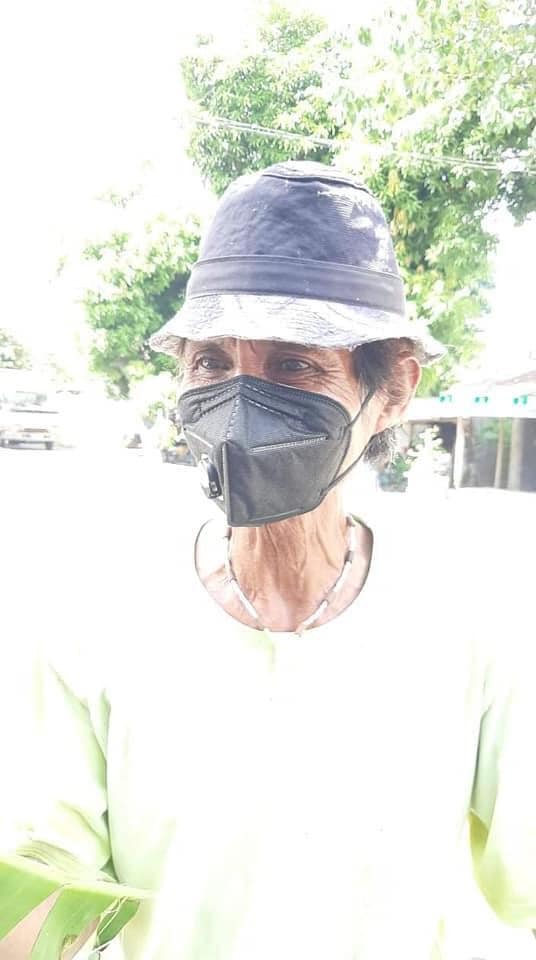 Cauayan City Police Station was so proud of his actions that they shared the story on social media. Netizens were happy with the policeman, praising him for the kind deed. Many also expressed their wish that all policemen would be just like this compassionate one who chose to help the old man instead of simply doing what he is told to do…