We all know that one person who can’t live not pranking anyone, right? If you have crazy siblings, you can definitely relate.  Admit it, we all like pranks, but not when we’re the ones being pranked!

In this viral video is seen a grown man preparing to prank another by tricking him into drinking soy sauce instead of Coke. What happens next is pretty funny! 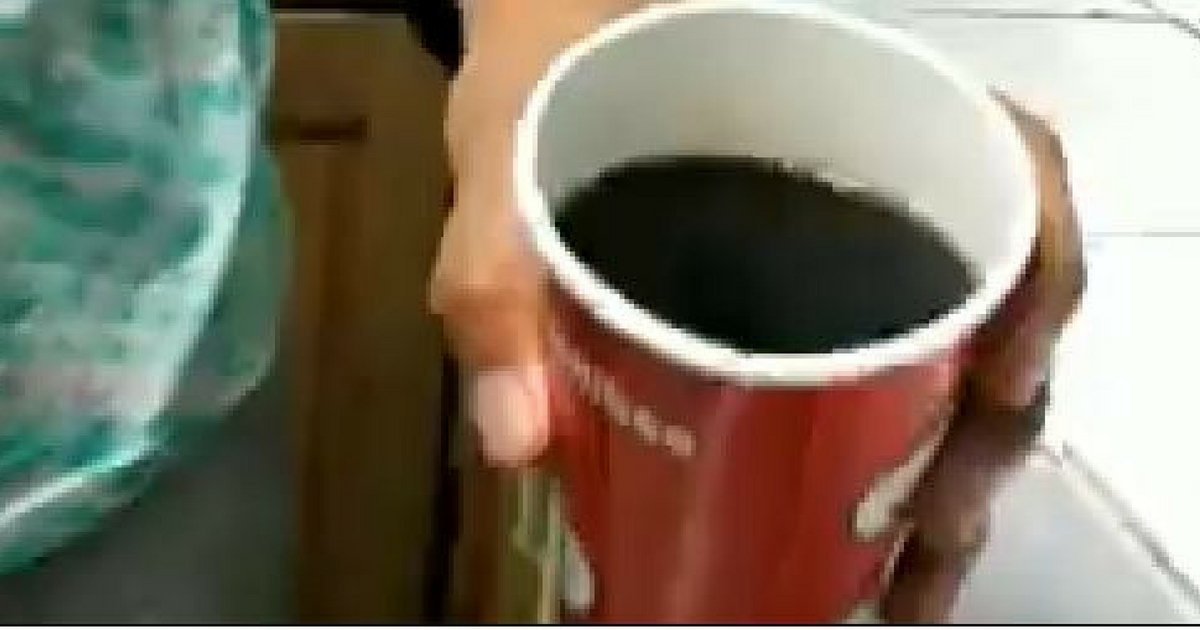 In the video, the man in the green shirt takes a cup from Jollibee, empties it and then slowly pours in the soy sauce from a huge container.

The Happy Bee And Soy Sauce 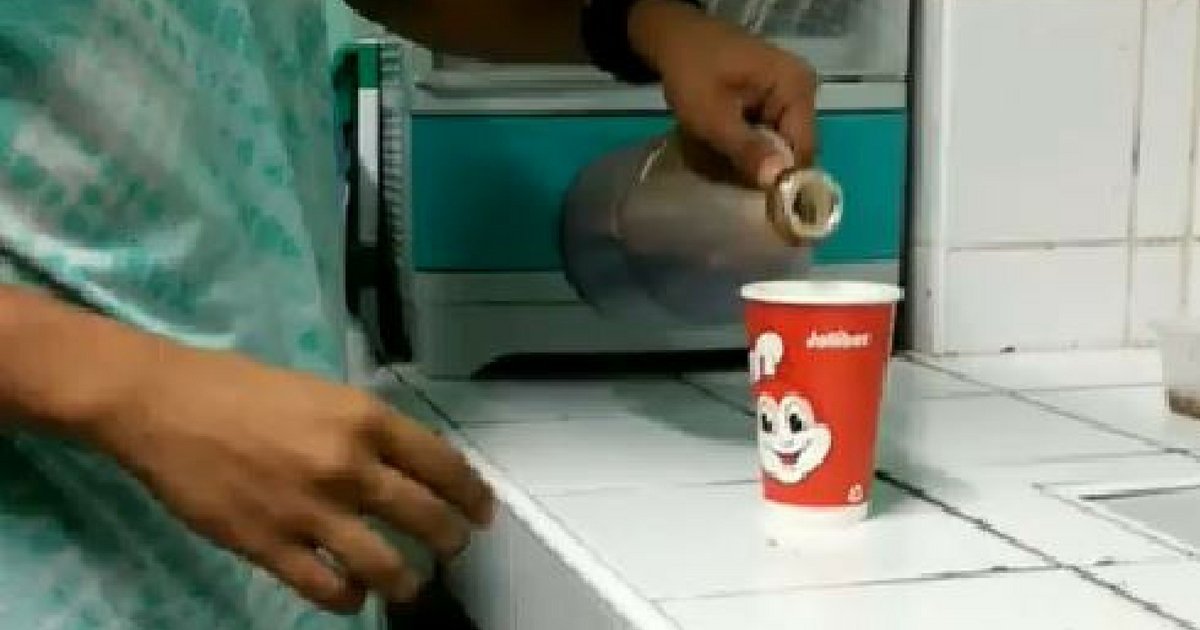 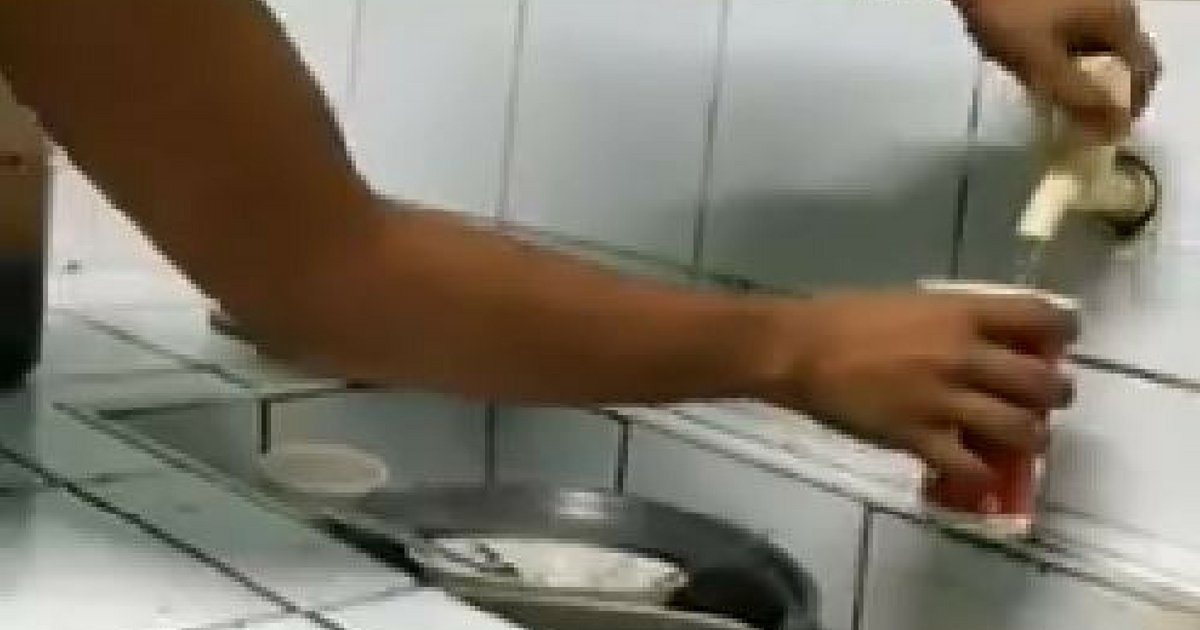 Soy sauce has a thicker consistency than Coke so he adds water from the faucet and repeats the process. He was very careful not to spill it. 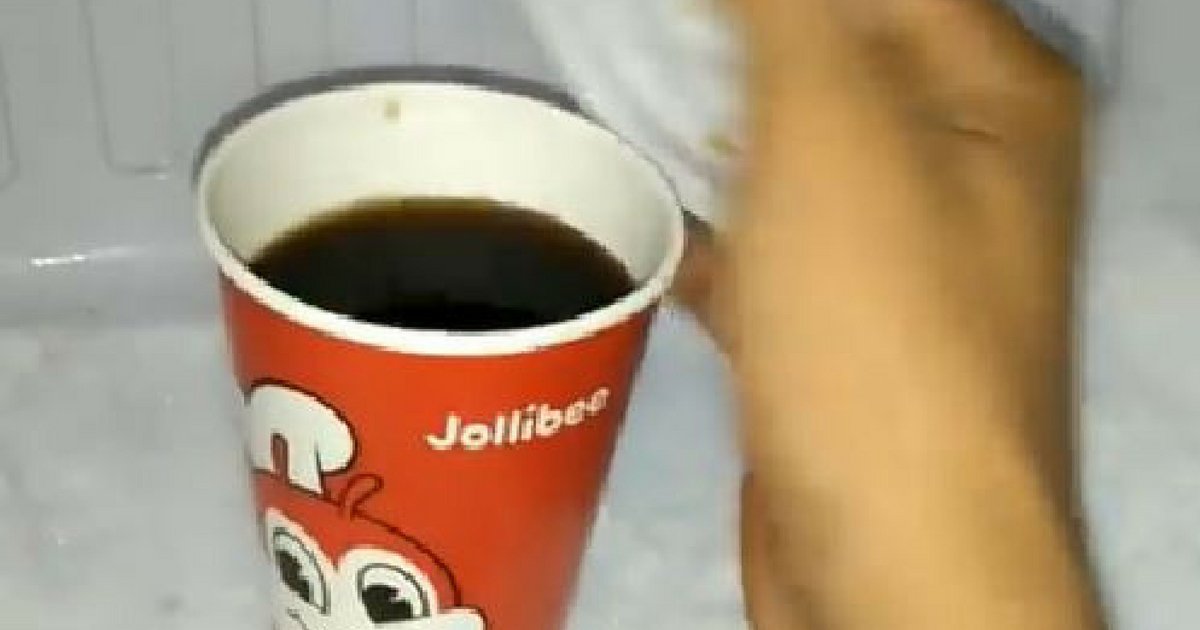 After pouring the soy sauce in, he then covers the cup with the white lid that it comes with so it looks real at first glance. He then proceeds toward the refrigerator and places the cup in the freezer.

The prankster even managed to make it look like the cup has been in the freezer for a long time by arranging the frost around it. Genius!

Thankfully, The Victim Was Thirsty 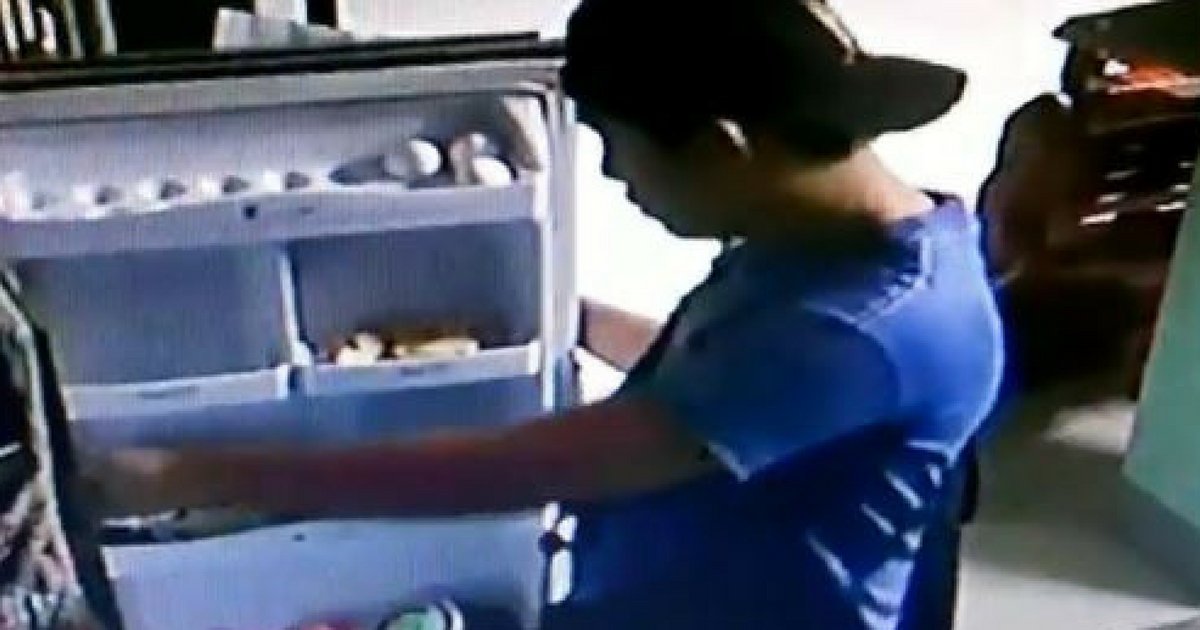 The poor victim was seen through a hidden camera. As he opened the freezer, he noticed the Jollibee cup all alone. So he grabbed it, opened the lid and took what seems to be a big sip.

He then realizes that it was not Coke! 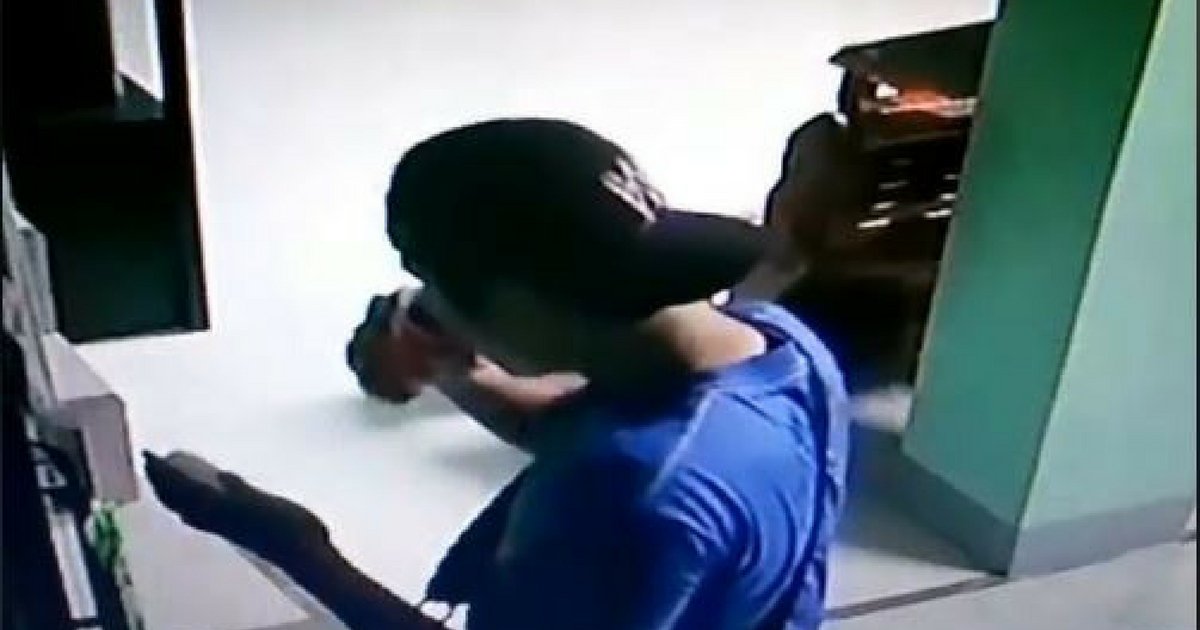 The victim quickly walks to the sink and spat the drink from his mouth. Thankfully, he was graceful enough to accept that it was all just a prank.

He then grabs a cup and hurriedly grabs a pitcher of cold water from the fridge.

This prank is a lesson learned by all those who think you are safe at home! Before drinking or eating anything, make sure to examine it first before taking it. Overall, the video made many people laugh and cringe at the same time!