“We wanted pure fun and candid that we can fondly remember,” Angelie shared. So, they decided to do things that married couples actually do – like washing clothes and doing some cooking. 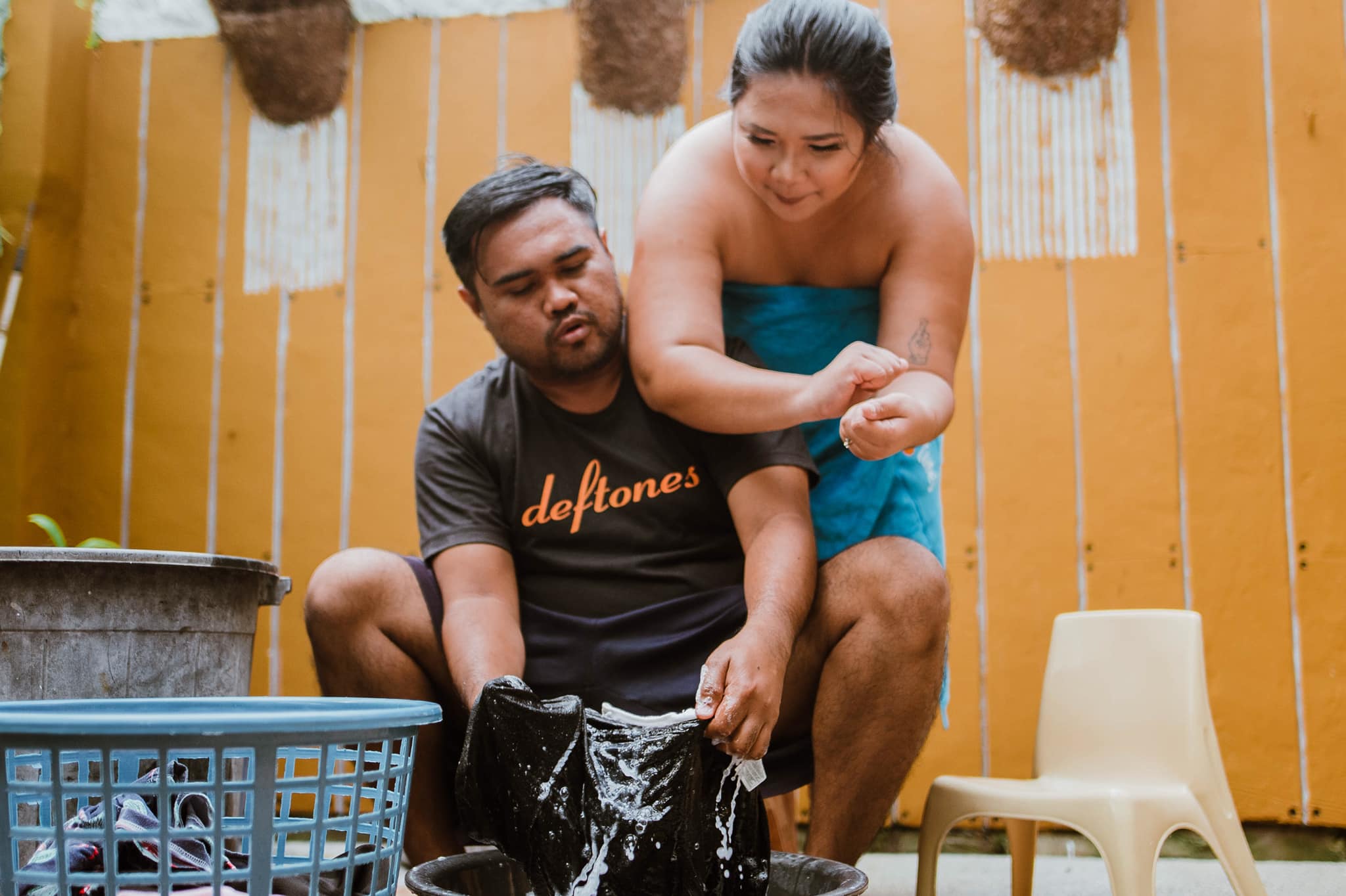 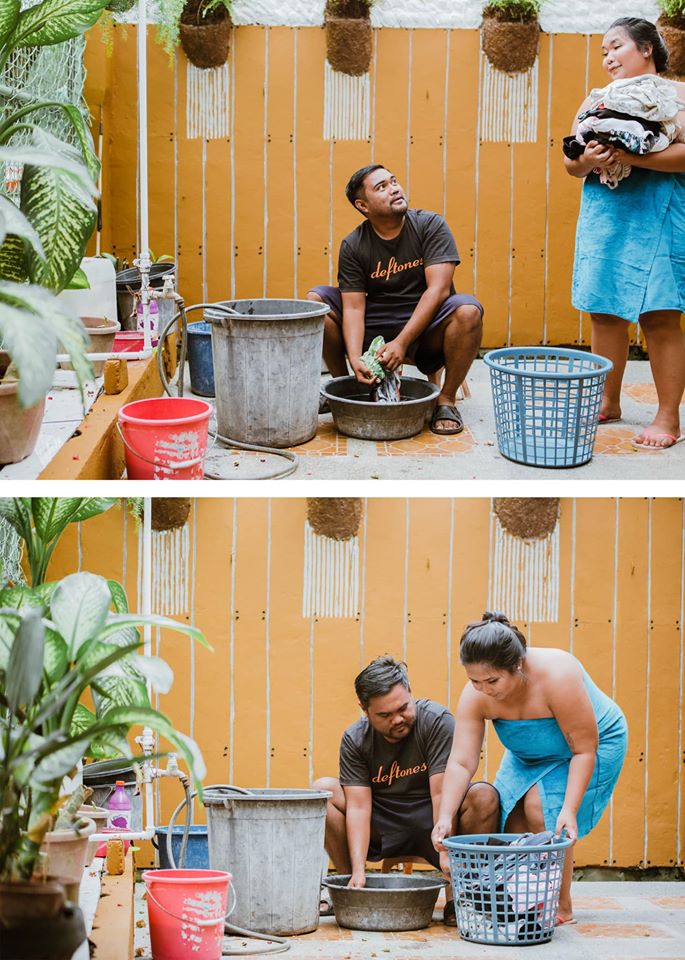 In the photos, Angelie could be seen ‘teaching’ her husband how to wash clothes. He was soon happily doing the chore, until she comes back with more clothes for him to wash! It was just so hilarious.

Aside from washing clothes, they were also pictured cooking and eating by themselves. Angelie revealed that the concept was Paul’s idea. And while the pictures simply showed typical married life, they did not expect it would go viral.

2 of 3Next
Prev Article Next Article