More often than not, the word ‘anaconda’ sparks fear in people. You certainly wouldn’t want to encounter one out in the wild, particularly on days when it is hunting for food! But two scuba divers recently went viral as they bravely faced a giant anaconda – and they didn’t even appear scared. Wow. 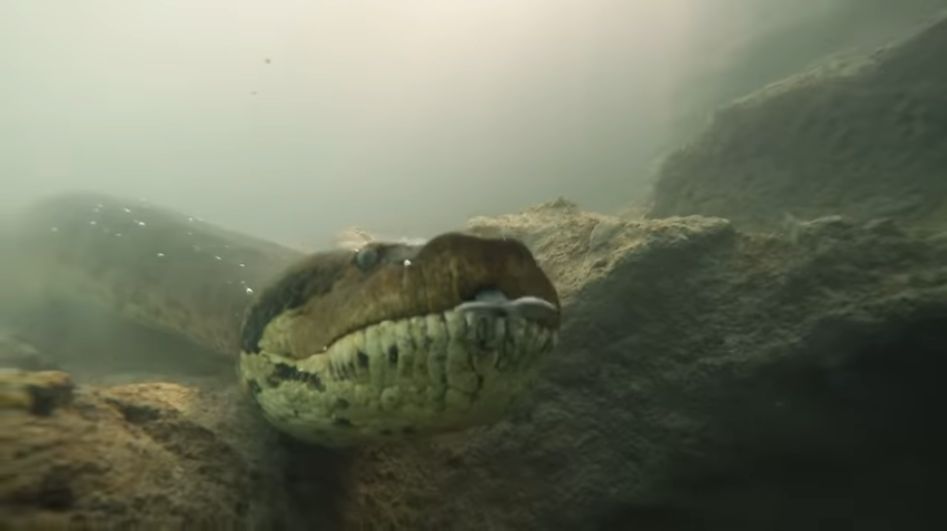 Two friends who were diving in the Formoso River in Brazil had a close encounter with one of the most terrifying animal species on Earth; they even came face-to-face with the creature and it licked their camera!

Bartolomeo Bove is a professional shark diver and underwater videographer. Together with diving partner Juca Ygarape, Bove explored the Formoso River which is known for being the habitat of green anacondas and other impressive water snake species. 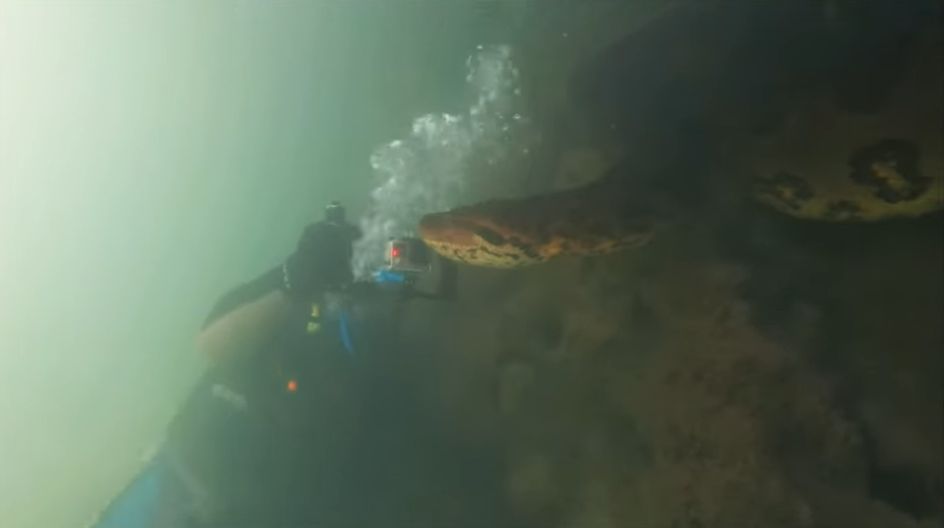 And while these giant predators are more familiar in the murky waters and swamps all over South America, Formoso River has rather clear waters that allow divers to swim with the creatures while also being able to take videos of the encounter.