Left by his wife and three kids, actor John Regal is sick and alone. He recently went viral after a GrabFood rider rescues him after suffering from headache and dizziness while out in the streets. 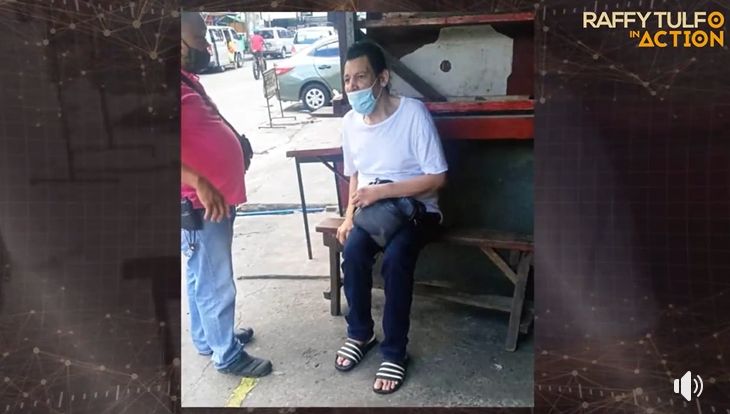 Thanks to Clariza’s post, the actor’s plight went viral. Other local stars and many of his fans offered help to one of the great actors in the Philippine cinema.

His story would soon reach Raffy Tulfo as many netizens tagged his show, knowing that he is among those who could help the now poor and sick actor. 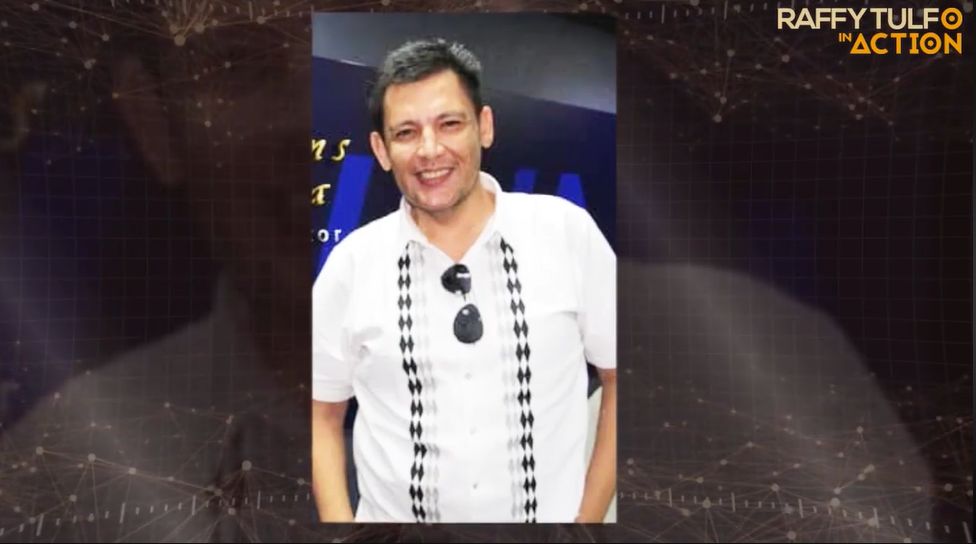 The actor experiences difficulty in talking but was able to share his sad story, saying that his family left him now that he no longer has any money. He’s been sick for many years.

When he was diagnosed with liver cirrhosis, his condition was so bad that doctors told him he might not survive longer than 5 years. It has been 6 years since he was told so; the actor feels happy that he’s still alive though his condition is not good. 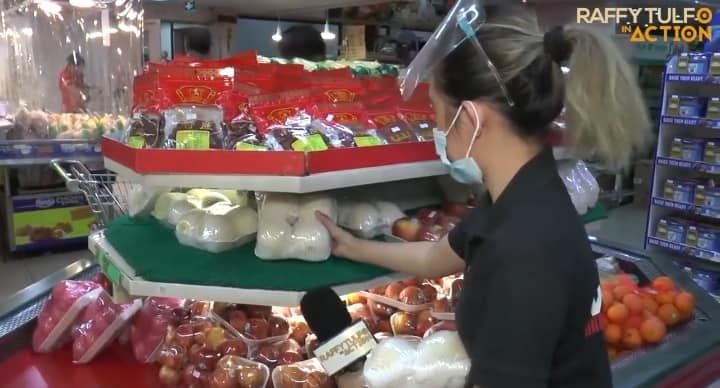 Tulfo provided him with groceries and also promised to help out with his condition. Many are hoping that the actor would become better soon.