They lived together for 16 years and were blessed with four children, but their happy union was broken after his wife went to Taiwan so they can have a better life, only to come back with a new boyfriend in tow!

Marjon of Bicol joined Willie of Fortune, a game show hosted by Willie Revillame. The episode featured single dads, each of whom had heartbreaking stories to tell. But many netizens think Marjon’s story was the most heartbreaking, particularly because he handled it so differently than what most guys would have done if they were in his place.

According to Marjon, his wife went to Taiwan so they can have a better life. They had plenty of dreams that he, a construction worker, could not fulfill. But he did not expect that his wife of 16 years would actually cheat on him.

What’s worse, she would betray his kindness, even more, when she brought her new boyfriend to their house to get their youngest child. She asked permission from him to bring the guy there – and he actually agreed! According to Marjon, he did that because he knew his wife no longer loves him but their kids still want to be with her. 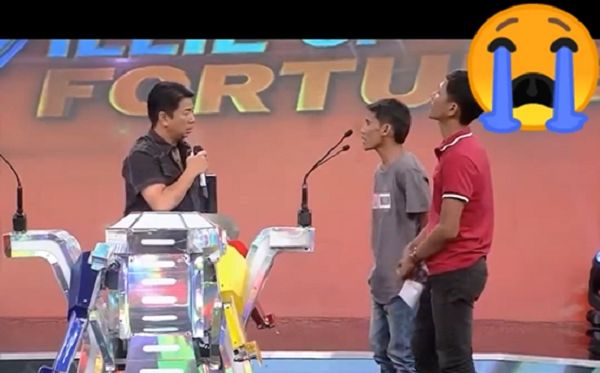 All the kids are with Marjon now. Despite his job as a construction worker, he sends all his kids to school. the youngest is in Kinder, still 6 years old. He hasn’t remarried or found a new girlfriend to replace his wife, even after 3 years! All he wants to do is focus on his children, despite the pain he feels inside. 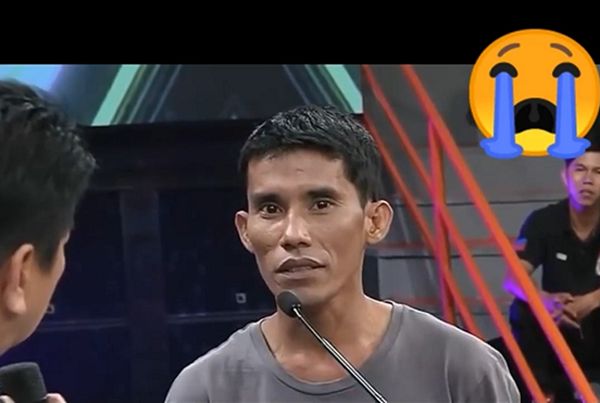