These days, there are a lot of people who work online. Especially during the COVID-19 pandemic when many governments issued a lockdown and citizens were not allowed to go out or were advised not to go out unless absolutely necessary, online jobs became more appealing to a lot of workers.

But a lot of freelancers and remote workers will tell you that it’s not as easy as you think. While you can work even in your pajamas, without stepping a foot out of your house, there are many challenges that only online job workers can relate to – like getting interrupted in the middle of an online class by your sibling who tells you to wash the dishes! LOL. 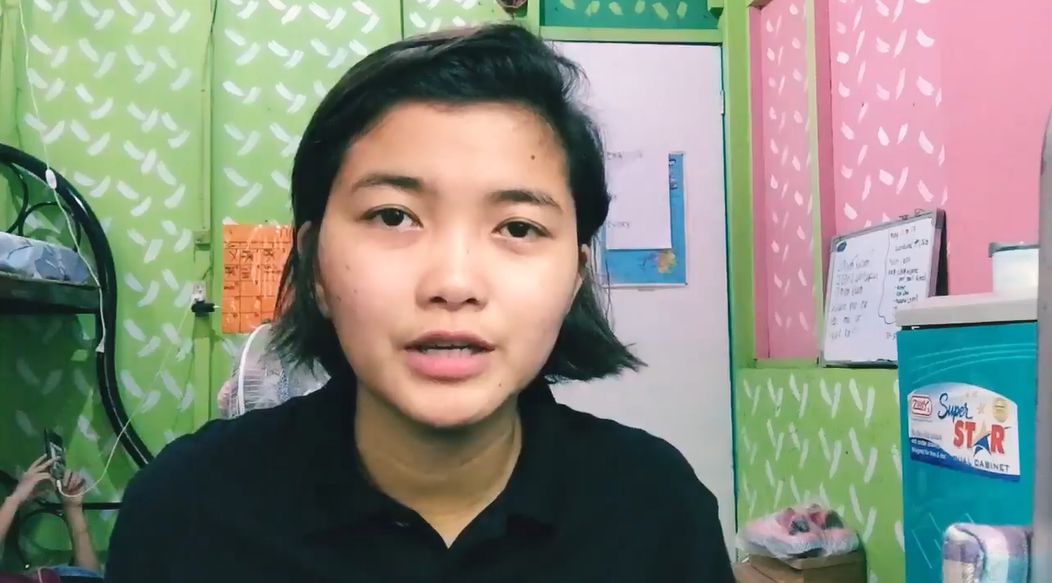 That’s what happened to Ira Abrigo, a teacher who lives in Quezon City, Philippines. Ira was already about to start a discussion with her students when her sister opened the door to her bedroom, telling her that their mom was asking her to wash the dishes. Embarrassed, the teacher moved to cover the camera and tell her sister that she’s having a class.

But it was too late by then, her class had already heard what was going on. Thankfully, she took it all in stride and had a good laugh over the unexpected interruption. 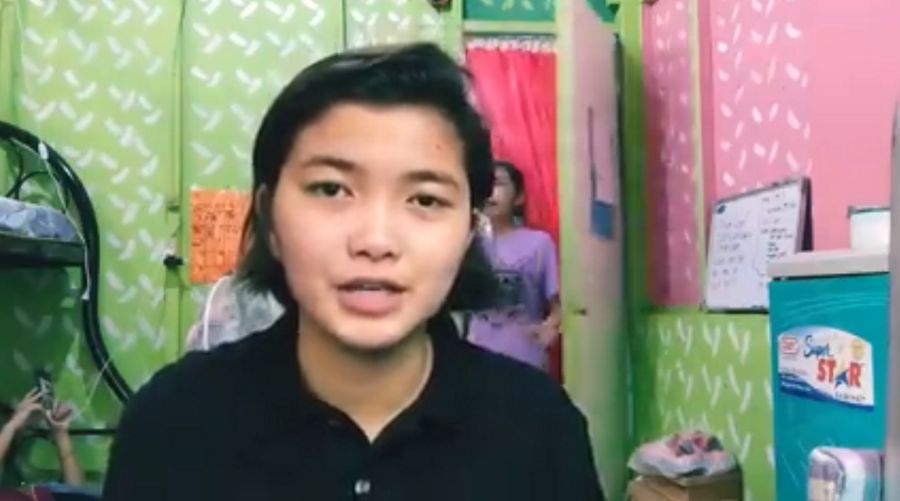 The video has since gone viral, gaining over 22k shares and more than 740k views.

Check out this funny video: