Not everyone is lucky enough to have a lot of money to fulfill their dreams, but it is great to hear stories of people who do their best to change their fortune by working extra hard.

Take for example Kevin Gayoso, a student at the University of St. La Salle in Bacolod City, central Philippines who sells fish to support his dream of graduating from college. The young man recently went viral as people were impressed with how he is doing his best to earn money so he can go to school. 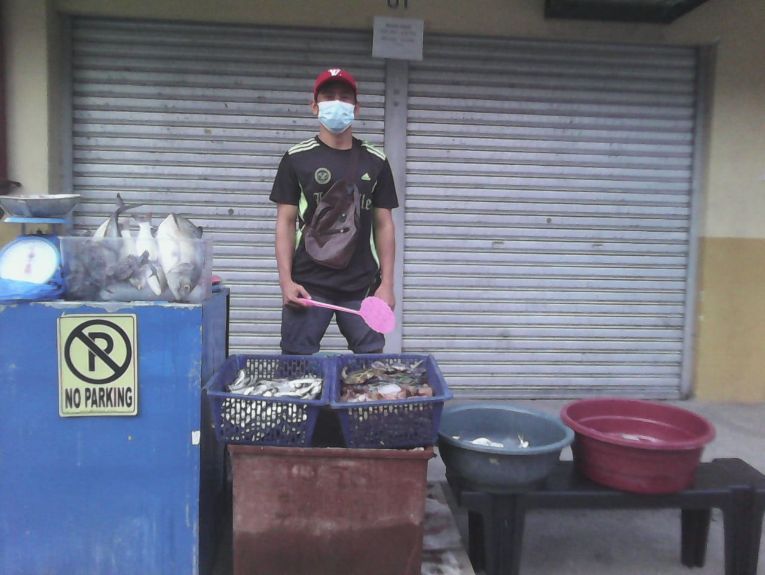 In a post on Facebook, Kevin urged his friends to support his business so he can pay for her tuition fees. He hopes to become a Sports Teacher, but the only way he could do that is if he graduates from college.

He found a good spot just outside Mejar Apartment, beside Cokin Building and in front of Bacolod City National High School. There, he sells an assortment of seafoods, not just fish. In his post on Facebook, he shared that he also sells crabs, shrimps, and also seaweeds. 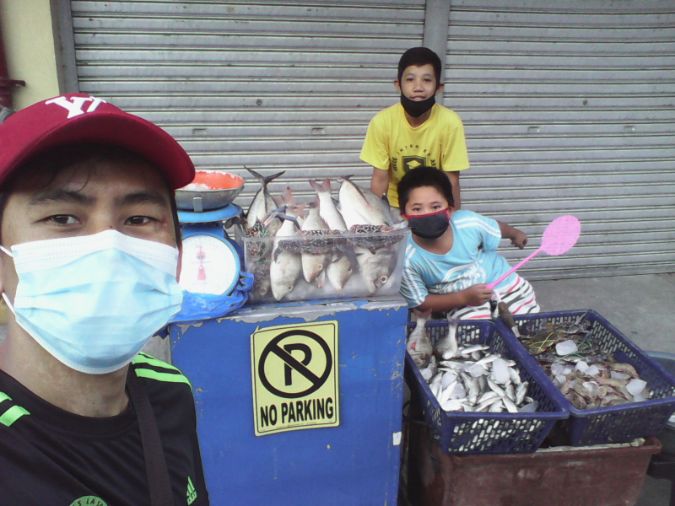 Because of his dedication to his studies and determination to earn money through selling fish to support himself, netizens happily showed their support for this young man. Many call him as a great model for the youth of today who are often complaining about their lives but not really doing something to improve their situation.

In a follow up post, Kevin shared that he was also able to send his younger brother a gadget he can use for online school after selling enough fish. Wow.