Often, we hear people saying that poverty is not a hindrance to success because a lot have already proven this with their story of finding success despite being dirt poor at the beginning.

Born poor, Rene Principe Jr. struggled while growing up. His family hailed from Compostela Valley but had to move to Cagayan de Oro after their house was gutted in a fire. There came a point when they had to rely on leftover meals at fast food outlets so they can have food. 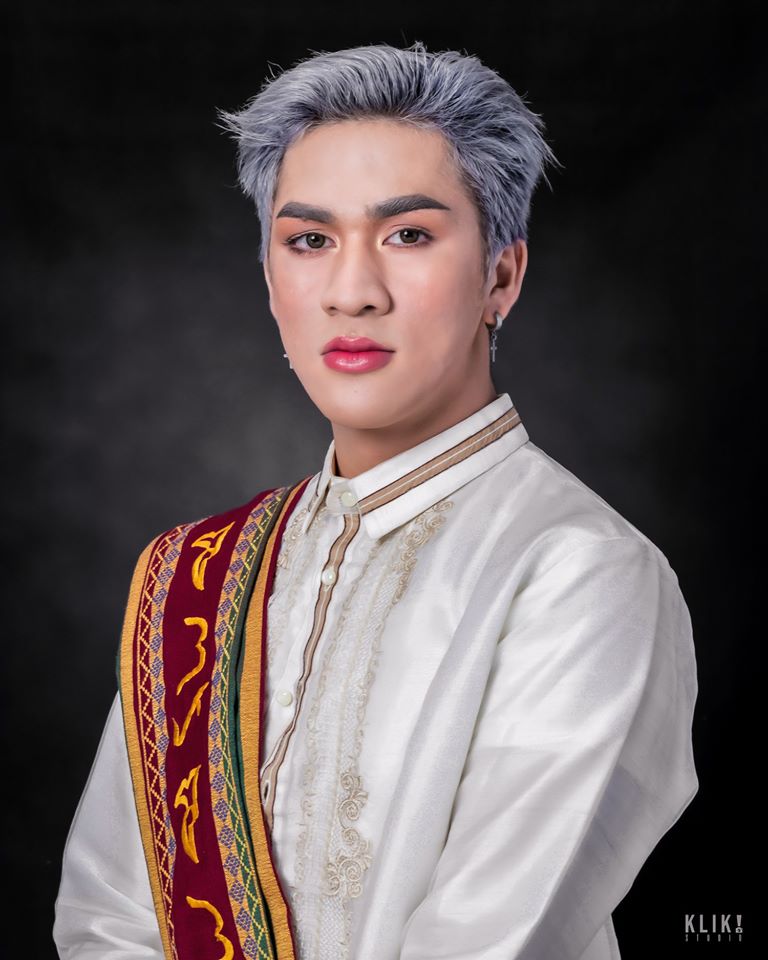 “I used to eat restaurant leftover scraps for breakfast… and lunch… and dinner. It’s painful to see my classmates have chickenjoy while all I had in my lunchbox was a half-eaten, reheated drumstick from people I never knew and met,” Principe shared his story to inspire others.

“We’re left with nothing, as in WALANG-WALA. Education was our only way out of extreme poverty but even that was hard. There are times when I burn some of my hair strands whenever I veer too close to the candle lamp upon studying; a light bulb seemed like a luxury we can’t afford. I despised every hardship that me and my family ever went through, the world was just too cruel.”

He might be poor but he had a brilliant mind. Thus, Principe was able to pass the UPCAT and earn scholarships to study BS Physics then later Applied Physics (Instrumentation) at UP Diliman.

“I believe with all my heart that education is a right, not a privilege. Don’t get me wrong. Let my victory inspire you, but most importantly, let it ENRAGE you,” this inspiring graduate shared.

“I am with the poor and I know what it’s like to lose your spirit over a hungry stomach. I refuse to believe that poverty is NOT a hindrance to success because it is, my victory is an exception but it is not the norm.” 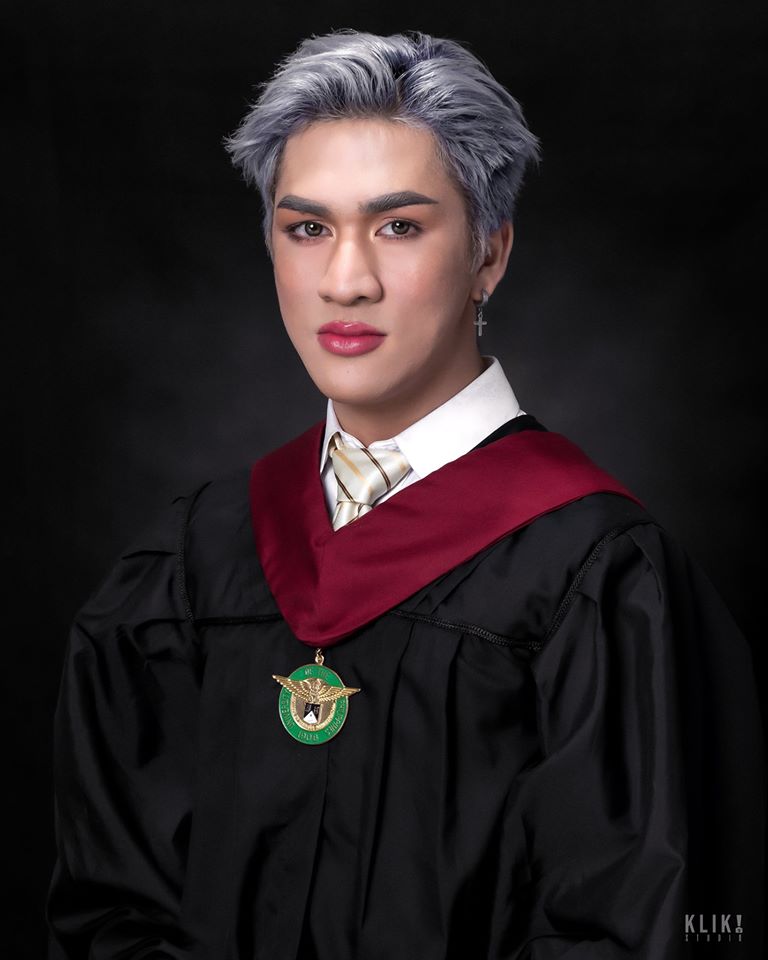 “Maybe ‘rags-to-riches’ narratives are so glorified for the past years because it is RARE to begin with. As long as education remains inaccessible to all, stories like mine will just remain as the very few ‘inspiring’ stories that gets featured, pero it will never be the reality for the majority of the marginalized,” Principe mused.