COVID-19 has certainly wreaked havoc across the world, but people are not the only ones affected. Even the animals have also felt the effects of the virus, indirectly through the actions of people.

In Thailand, for example, starving monkeys have begun raiding homes in search for food because the tourists who used to feed them are all gone. As Thailand closed its doors from tourists and many people feeling apprehensive about traveling, anyway, no one is feeding the many monkeys that have come to rely on people for food. 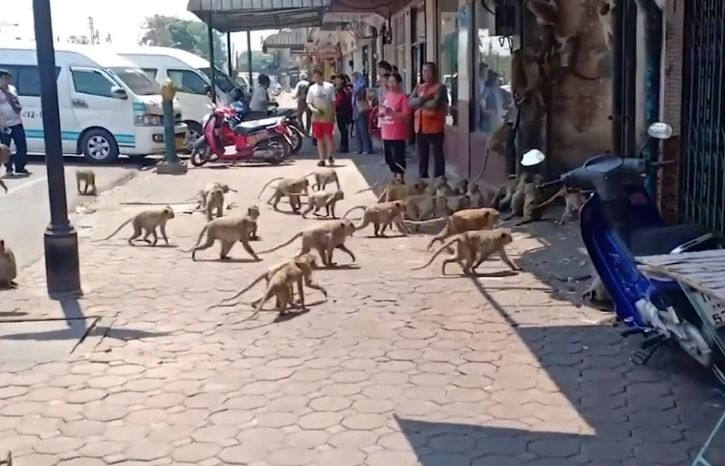 Because they had lost the ability to learn how to search for food in the forest, the monkeys probably think that the presence of humans mean they can just have food. So, they get inside the homes and shops to get the food they needed. 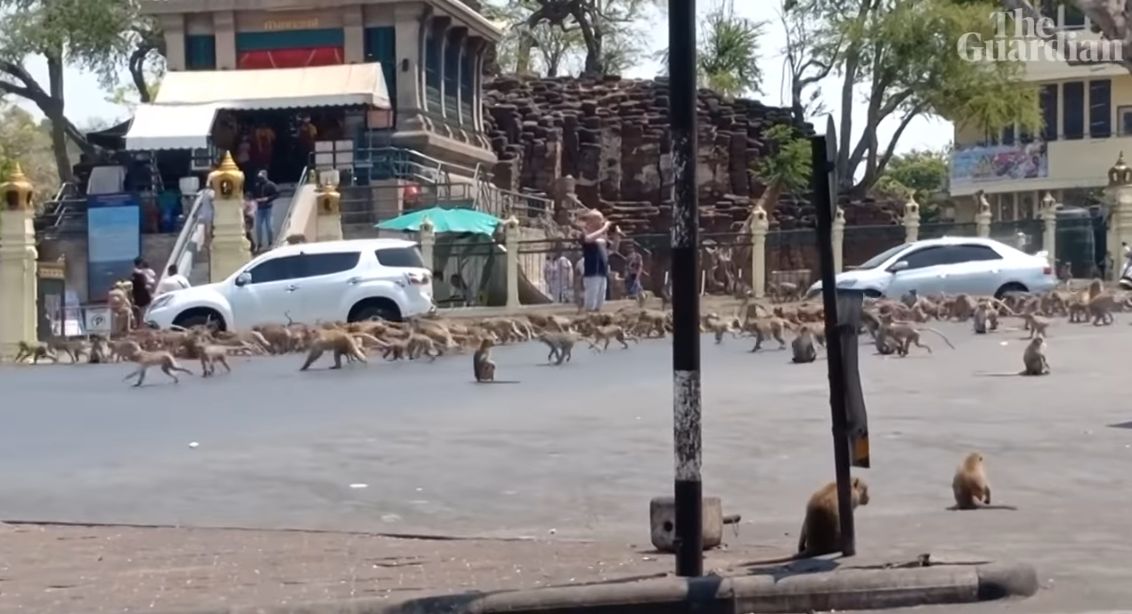 In a video that has gone viral on various social media pages, hundreds of monkeys could be seen roaming the streets and entering shops, homes, and various areas. When one of them finds some food, the others try to take it away.

It is easy to see that if the lockdowns continue for many more weeks, these desperate monkeys could soon become a safety hazard in the area. At this time, they are fighting among themselves but soon, they could become direct competitors for people’s food. The locals already have a lot of problems to deal with, particularly with the pandemic but the monkeys could easily bring them more challenges. 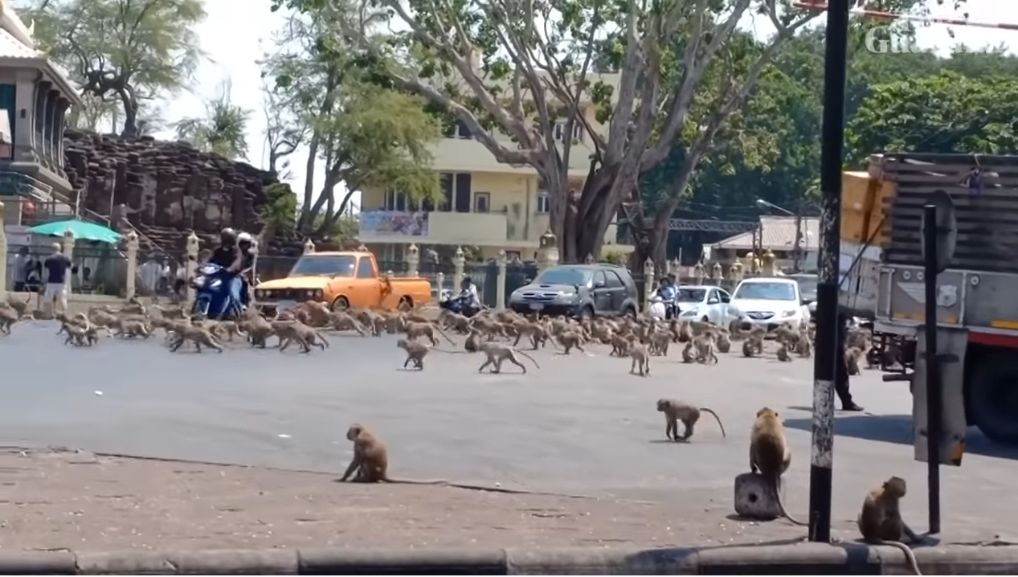 What’s sad, though, is that these monkeys are behaving like this because of humans. For many years, tourists visited Thailand and fed the monkeys. They found it cute and sweet to get to feed these wild creatures. In turn, the monkeys eventually learned to depend on humans for food. They waited for handouts – and there was plenty of that during the tourist boom.

But now that the tourists are gone, the locals can’t feed them because they are also struggling to find food for their families amid the lockdown. Watch this sad video: