It is tough being poor during a time when you need some money, particularly to protect yourself against things like the Wuhan outbreak of the novel coronavirus (2019-nCov). But it’s also just as tough when you do have the money but can’t also get your hands on a mask because there’s none left at the stores. 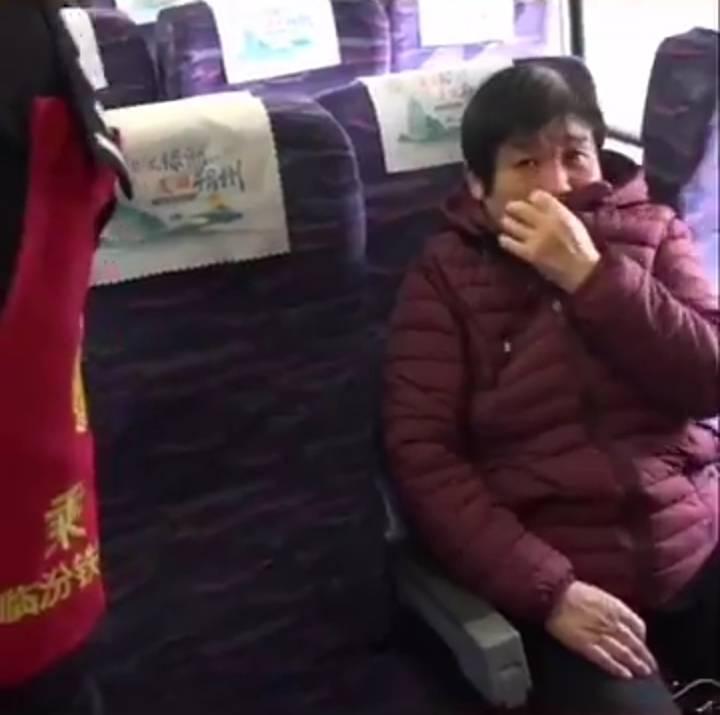 In a post that has gone viral on Facebook, an old woman was pictured crying on a bus. Scared that she might get the 2019-nCov that claimed hundreds of lives in China, the old lady tries her best to cover her mouth with the upper part of her jacket. 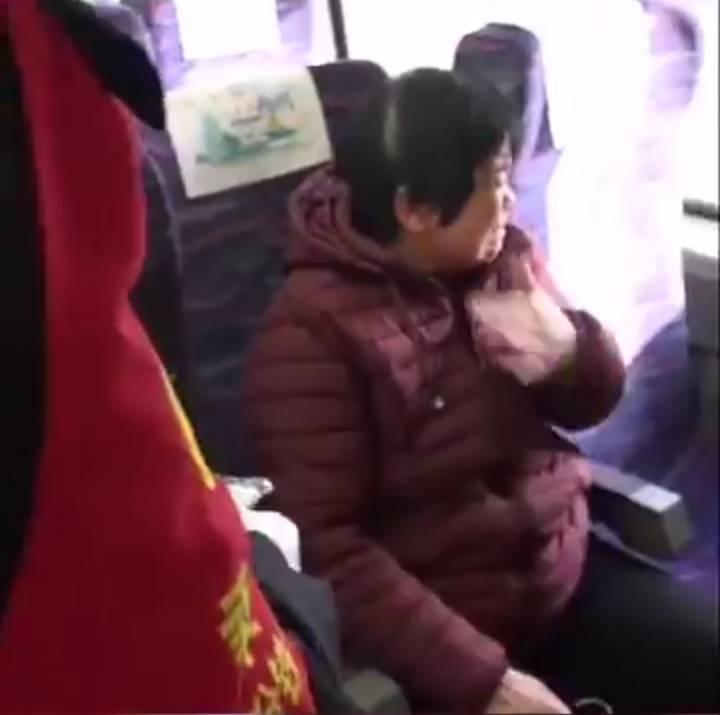 The Facebook fan page of Kim Ann Ah shared photos of the old woman as she cried in that bus. According to the page, this old woman was crying because she could not find a mask that she can afford. She tried to find one across the city, but all the stores had jacked up their prices and she could not buy one. 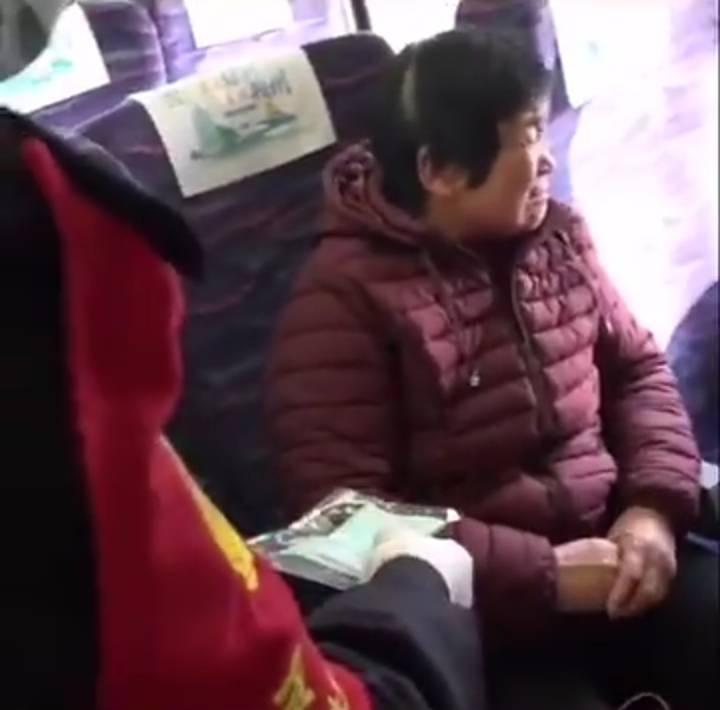 Left with no choice but still fearing for her life, the old woman boarded the bus for home and hoped that angels would just protect her from the fast-spreading coronavirus. 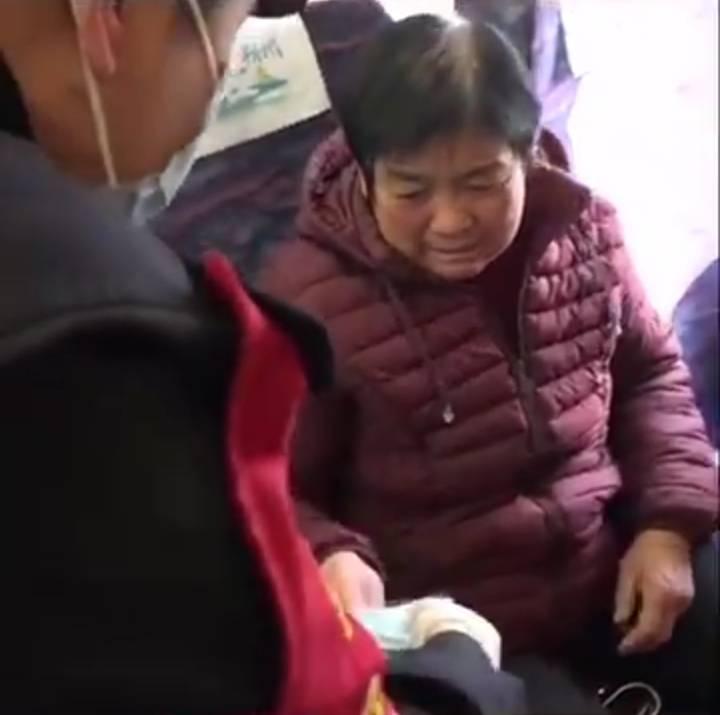 But she didn’t have to go far to find an angel. On that bus, a man saw her crying. When he learned about her situation, this man did not hesitate to offer her a mask! It did not matter to this man that he would be a mask short and that he might not be able to find more masks in the near future. At least he had one – and the old woman would be protected by his extra mask. 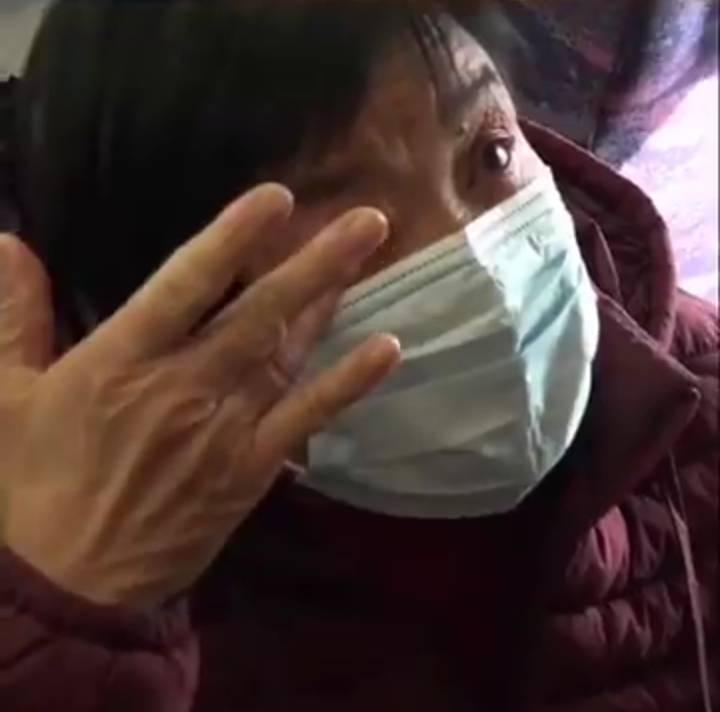 What a wonderful hero! Both the old woman and the kindhearted man were not named in the post but netizens are happy for them both.